3 Signs You Don't Have a Plan 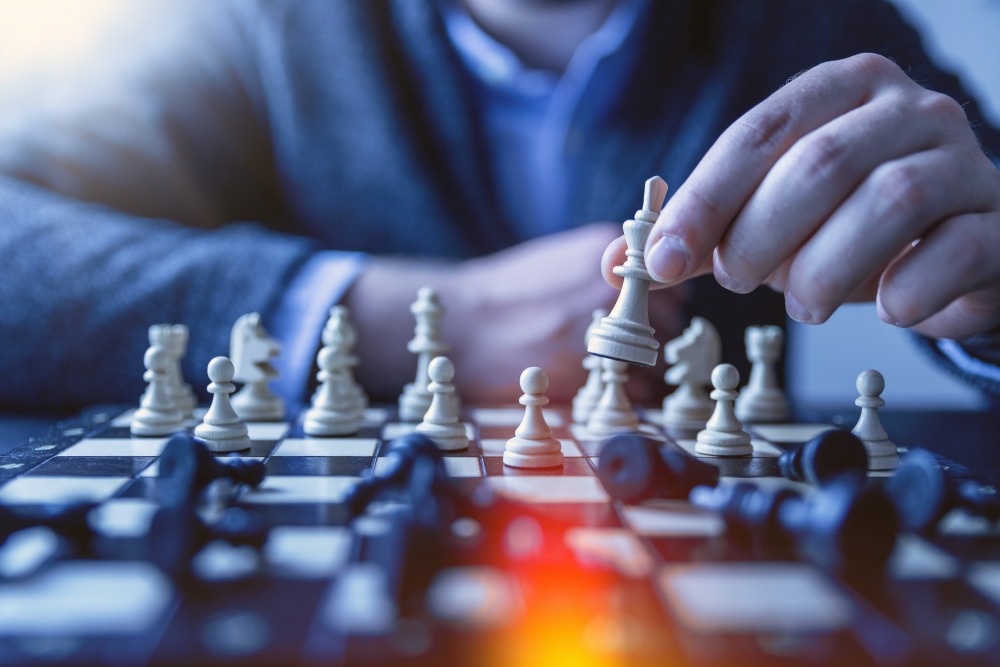 By doing extensive market research, I attempt to set a positive example for my clientele.

This may take numerous forms, including ethnography, one-on-one talks, small focus groups, and surveys, which most of us can conduct with minimal difficulty.

I've seen an unsettling trend over the past several years. Around 40% of organizations do not have a clear strategy, according to statistics.

There is no plan.

This is concerning since the majority of individuals at least pretend to have a plan or spout platitudes about progress or something like.

On the other hand, the 60% of people who believe they have a plan are often missing the point since their "strategy" is typically a wishlist of ideas, concepts, or never-going to-happen things intended to portray concentration.

This is evident in around 80% of the businesses I speak with.

As I've looked into this, I've seen a pattern of symptoms that indicate you don't have a plan and should take a step back before you become stuck on the treadmill of techniques and fall farther behind the competitors in your industry that does.

Here are three telltale symptoms that you don't have a plan.

1. You don't have any SMART goals

What exactly do I mean when I say SMART objectives?

Most firms, as I indicated in the introduction, have wish lists rather than goals.

Here's an example that fulfills my requirements and is taken out of context to show you precisely what I'm talking about:

"By December 2022, we want to increase customer retention from 65 percent to 75 percent."

Do you see a difference?

2. You're pursuing a tactic's tail

This manifests itself in the way people say things like "We need to come up with a strategy for TikTok" or something like.

The problem is that you're being led by a tactic rather than making a strategic investment in employing a method to attain a certain objective.

Before you decide you "need" to be on TikTok, think about what areas of your company you want to succeed in, and that will take you down the road of determining which methods will help you reach those goals.

It's basic stuff, yet it's frequently overlooked in the rush to tactics.

3. You don't know who your consumers are

I indicated before how much research I do.

As a qualified marketer, I hammer home the notion of Market Orientation to all of my clients and initiatives.

It is the cornerstone of being a great businessperson and marketer to me because it is a willingness to accept that I don't know the answer to a customer's question, but that I can find out via discussions, surveys, and research.

Earlier this week, I was speaking with a partner in France who told me that all of his finest ideas come from his clients since they are the ones that tell him whether or not an item is valuable or what they want and need at the moment.

It was a fantastic discovery that most organizations overlook because they are gazing at Big Data or attempting to construct a hypothesis about what customers want without ever speaking with one.

It's an indication of a lack of planning. It's a horrible business decision. And it usually comes at a high price.

These aren't the only methods to show that you don't have a plan in place. However, they have moved to the top of the list of symptoms that people are missing the boat on strategy.

To repair them, you start with a strong diagnostic, as with any effective approach.

Taking a step back

You next go on to comprehending your market and painting a clear image of it based on a market map, focusing on the segment of the market where you see the most potential, and presenting yourself as the go-to option.

Finally, you follow through with some strong techniques, such as product creation, intelligent pricing, targeted promotion, and distribution in the ideal area. All of this is guided by your SMART goals.

It isn't difficult work, but it is difficult thinking. That's how strategy works. And, in far too many circumstances, that hard labor goes unnoticed. Leaving chances unexploited.

Thanks to Dave Wakeman at Business 2 Community whose reporting provided the original basis for this story.