A Mexico Mystery: What Happened to the Sharps? 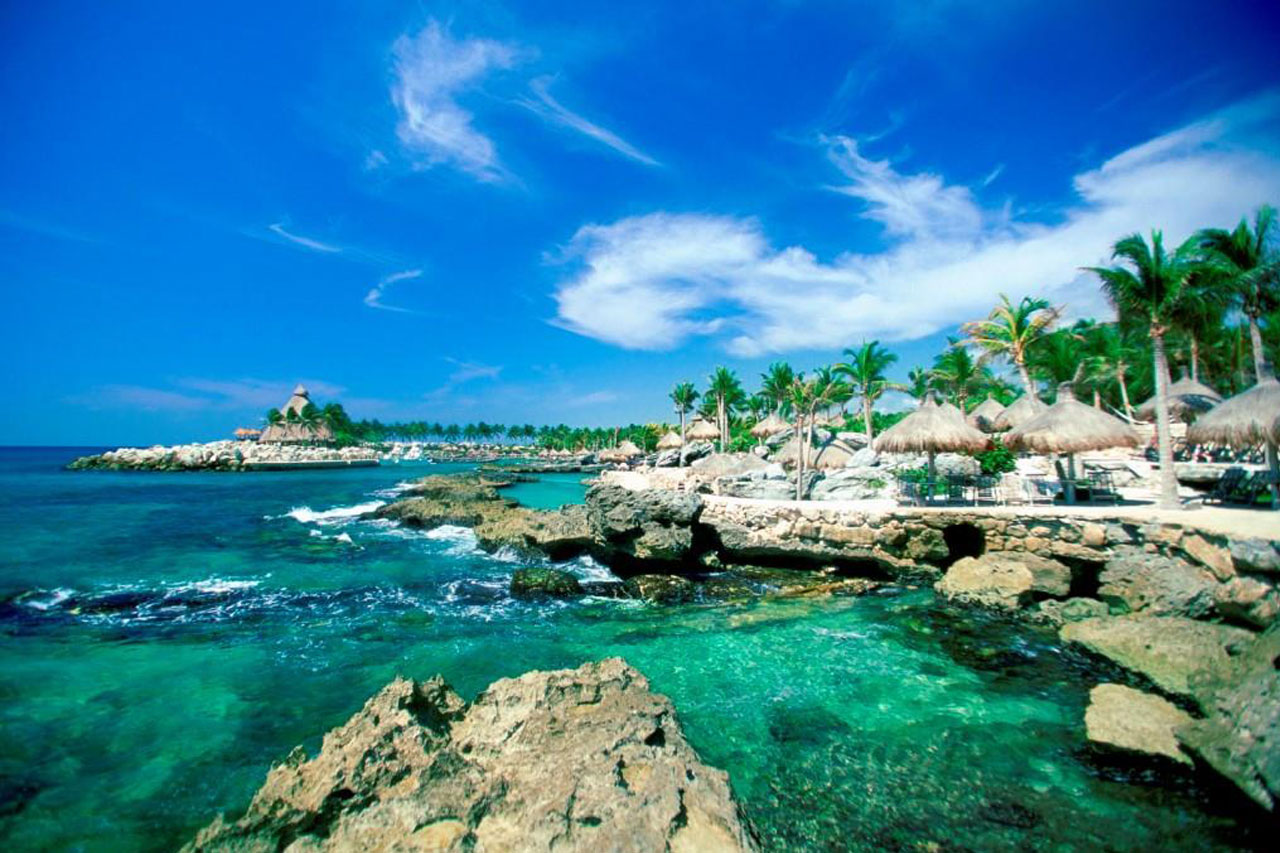 Mexico has been getting some bad press lately with its drug problem and corruption in the government.

The last thing it needs is a mysterious death at one of its tourist destinations.

Authorities in Mexico are currently investigating the death of an Iowa family, found in their rented condominium in the small town ot Tulum, near Cancun, Mexico. The Sharp family - husband Kevin, wife Amy, and children Sterling and Adrianna - had left Creston, iowa, for Mexico March 15 and were supposed to return March 21. The last communication friends and family had from the family was when it arrived at the condo the evening of March 15.

The family’s bodies were found in the condo on March 22, after a search was conducted upon a missing persons’ report filed with the U.S. Embassy in Mexico City when the family was not on its return flight to the U.S.

The family flew into Cancun and rented a car for the drive to the condo in a tourist-based condominium complex in Tulum. There are no reports about whether the rental car was still parked at the condo or if it had been stolen.

Preliminary reports are that there seems to be no evidence of forced entry or visible evidence of foul play in the case, though autopsy reports have yet to be finalized. It was reported that the very week the Sharps left for Mexico, the U.S. State Department filed an advisory to travelers to be extra cautious in that part of Mexico because of a spike a crime activity in the area, reportedly due to rival drug cartels trying to establish territory in the tourism-heavy Playa del Carmen.