An Interview with Woonyea Han on Hollywood After COVID-19

The Idea Trader recently had the chance to speak with actor and filmmaker Woonyea Han, a consummate performer from South Korea who now lives and works in the United States.

Her list of accomplishments is too long to detail here, but to give a brief sample of her artistic career, Han has directed multiple award-winning short films that have been selected for many notable film festivals.

In particular, the shorts Fix Me and The Mood of Those Days have received a great deal of praise and acclaim since their releases.

As an actor, dancer, and curator, Han works with many other artists to create unique work that inspires hope and critical thought in the minds of audience members.

Given the recurring theme of hope in Han's work, our interview afforded us an opportunity to discuss how her work was altered during the height of the COVID-19 pandemic and, much more importantly, what the outlook of the entertainment industry is now that quarantine measures have been drastically reduced.

We hope you enjoy our conversation with Woonyea Han. 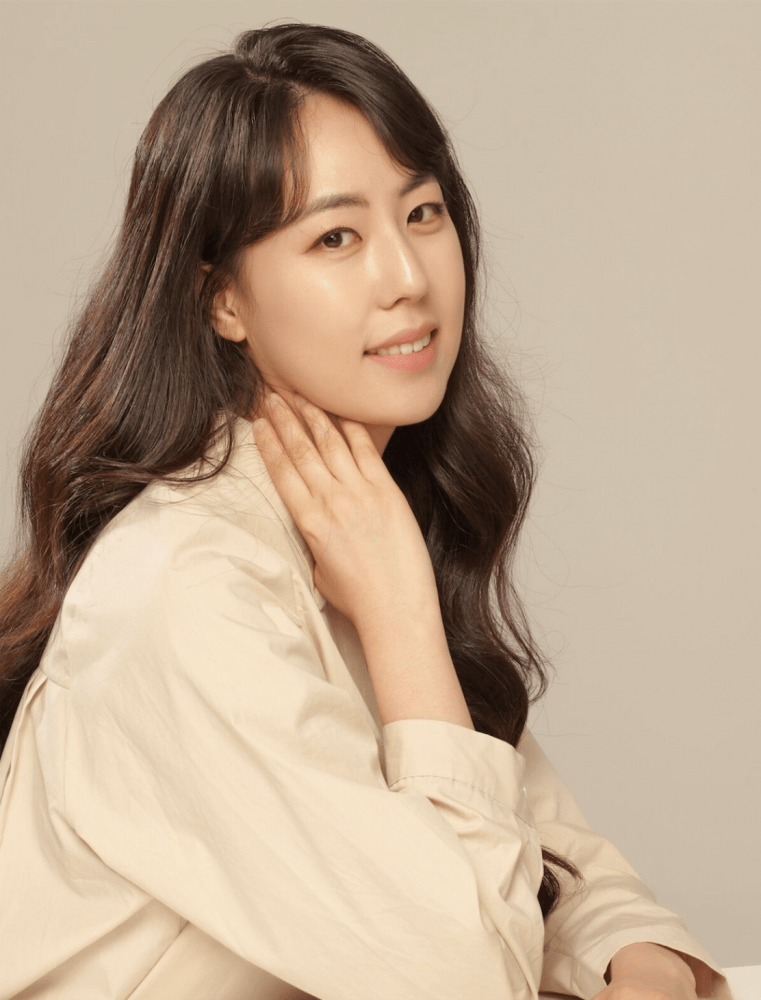 Did your work slow down at all during the pandemic and what did you learn this time?

Han: Yes, it definitely slowed down, but it seems like everyone in the industry was still busy. In accordance with the changes in the world, we all went on with our projects in our way and participated in work in various ways, making safety a priority. Actually, the quarantine period was a time for me to appreciate further how people in the film industry work so tirelessly.

Are you excited to work on more projects now that the entertainment industry is returning to normal activity?

Han: Yes, I am happy that things are picking up, especially since I will be involved in many projects this year. First of all, I am waiting for a shoot for a stop-motion animation project in which I’ll be working as a motion artist and dancer. At the end of this year, I am scheduled for a shoot in a delightful dark comedy feature film.

Next year, I am scheduled for a shoot in New York for a mockumentary by an artist couple. I have been cast as a curator in this project because of my previous curating experience in New York. The filming had been postponed due to the pandemic, but I’m glad we can finally work on the project now. 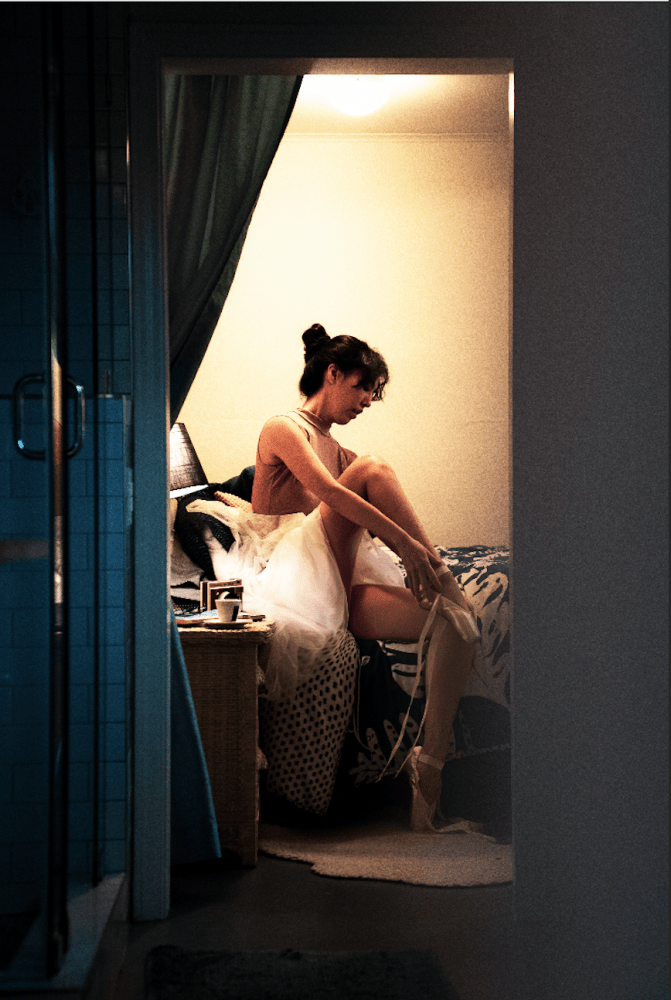 Do you think that there will be a lot of movies and shows about the pandemic in the coming years?

Han: Yes, I believe so. In Café in the Void, a feature film that recently finished its second rehearsal and is scheduled for shooting in the fall, I’m playing the role of a news reporter who constantly presents news about the situations and lifestyle that have changed since the pandemic.

In addition, a short horror film, Quarantine 2020, which metaphorically deals with the coronavirus fear, has achieved good results at several film festivals. It was chosen as an official selection in more than twenty film festivals, received eight awards, including an award from Hollywood Blood Horror Festival and the Oniros Film Awards, and is now available to the public through online screening at Lift-Off Sessions and Quarantini Film Festival.

Do you think that you can share stories of strength and hope with viewers of your movies?

Han: Yes, of course, and that is why I am working in this field. Last year, I was lucky to work with Farbod Ardebili, a Sundance fellow director, in his short mystery film, The Image. This film is a surreal, experimental film about how presumptions play a role in everyday life. It is an intense film that indeed highlights how movies are definitely an art form, for it is a medium that has the power to convey the director's thoughts.

This film was awarded as Best Experimental Film at the Festigious Los Angeles, IndieX Film Fest, and Vegas Movie Awards. As the lead actress in the film, I received the Best Actress Award at the Hollywood International Golden Age Festival and was nominated as a finalist in the Best Actress category at the Curve International Film Festival. In addition, the film was chosen as an official selection in five film festivals, including Carmarthen Bay Film Festival, which is one of the BAFTA Cymru Recognized Festivals.

I have an optimistic view of the world. In the same way we lead our lives, lead characters in movies move forward with their goals and hopes. Their lives vary depending on whether they achieve their goals and enjoy a happy ending or fail and meet a tragic end. I think movies are powerful and influential in that people not only relate to and are comforted by these characters who are struggling to achieve what they want but also feel many emotions as they watch the journey of the characters. 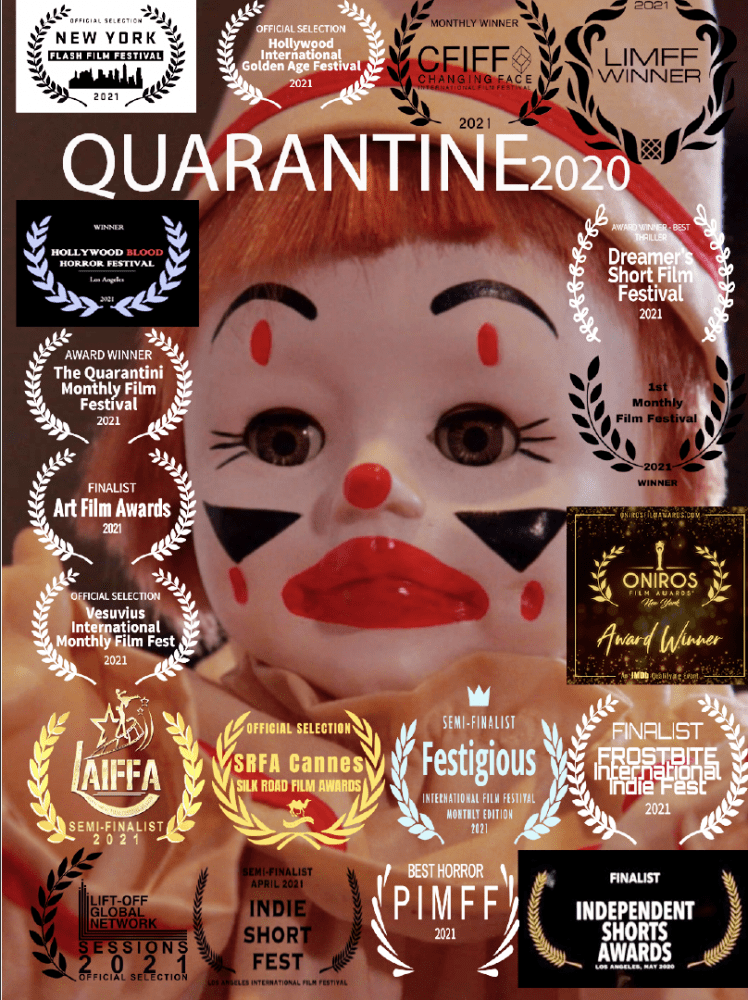 What do you appreciate the most about working as a performer and filmmaker?

Han: I love the work so much, and I am grateful for every moment when I am working. First of all, I appreciate the fact that I have the opportunity to work in Hollywood, the largest movie market. Also, I appreciate that the medium of film offers endless possibilities for me to use the artistic abilities I was born with.

One of the most exciting aspects of working as an actor and filmmaker is that I meet talented new people for each project and use my imagination while living as a new character. Of course, it is most gratifying when I receive good reviews for my work.

Is there anything you would like to say to the people who are eager to see you in more movies?

Han: Yes, in the coming years, I will be working with talented directors on comedy and drama productions. I’m also preparing to tell beautiful stories through my projects. You can look forward to seeing many sides of me. The first one will involve a splendid action performance based on my dance background. 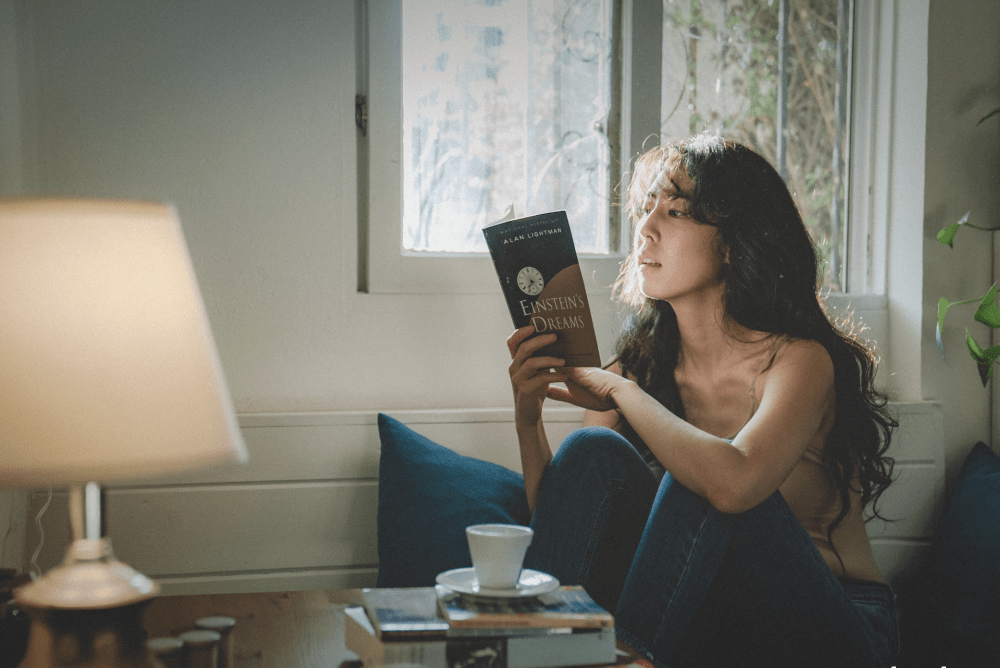