Anthony Bourdain: a Legacy of Food, Culture, and Travel 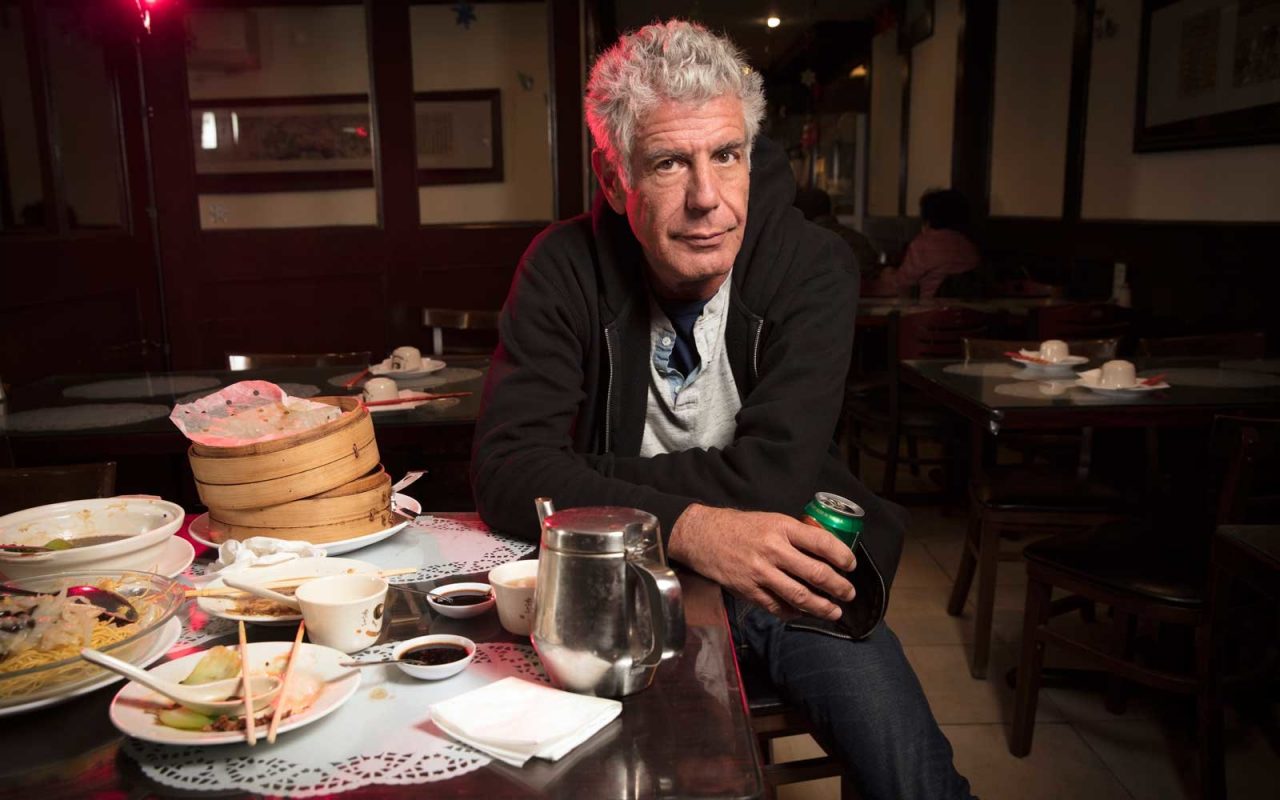 In the mid-aughts when his show No Reservations premiered, Anthony Bourdain was the punk rock writer/chef America didn’t know it needed. Growing up in suburban, middle class New Jersey in the ‘60s, Bourdain always had a thirst for just the opposite of his roots – anything that was fast, reckless, and adventurous - which is precisely what brought him into the kitchen. The camaraderie of a kitchen, the fast pace, the grit and dirt of it all appealed to him on a deep level. His appreciation of working class, home-cooked food as a window into a society’s culture (and typically the best meal you could find) was such an important concept to introduce to American society.

Americans travel less than any other first world country, especially internationally. And while we are a “melting pot” nation, we are particularly insular on a physical level. Our exposure to other cultures is often merely digital and whatever the media decides to report on. When we do travel internationally, it’s typically to “safe” countries – ones where we can still find a cab driver who speaks English and a Marriott. Bourdain’s style of travel was the antithesis of what all Americans found necessary when going abroad. He wanted to be immersed in the culture. He wanted to find out where the locals ate and drank, where they had fun, and what was happening in their society on a personal level. He never shied away from visiting a country because it was seen as “dangerous,” eating his way through Venezuela, Iran, Libya, and Myanmar and connecting with locals all over. He taught us that food, something intrinsically linked to culture and such a part of the human experience, was one of the easiest ways to connect to people from different parts of the world and that none of us are truly that different from one another.

Anthony Bourdain’s death is utterly tragic, and heartbreaking to the thousands of people he inspired to travel, to write, and to eat. It’s in doing these things fiercely, in having an appetite for adventure and new experiences, that his memory is best honored.

If you’re 22, physically fit, hungry to learn and be better, I urge you to travel — as far and as widely as possible. Sleep on floors if you have to. Find out how other people live and eat and cook. Learn from them — wherever you go. -Anthony Bourdain