As Rishi Sunak Leads, UK May Become "Home of NFTs" 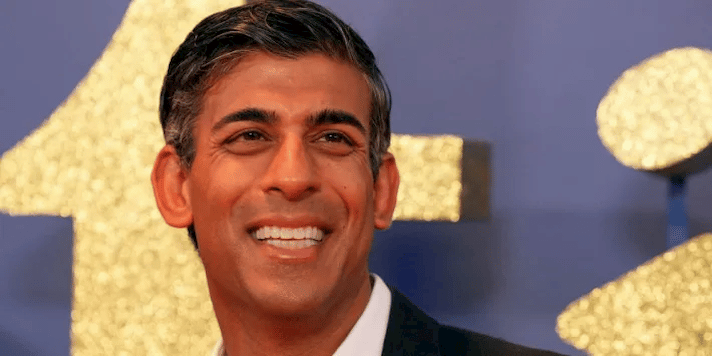 According to reports, Rishi Sunak has just been elected as the next leader of the British Conservative party, opening the door for him to succeed David Cameron as prime minister. Sunak will replace Liz Truss after being crowned after she quit last week.

Sunak, a crypto ambassador, assumes the position of leader

The UK might become the most crypto-friendly state as a result of Rishi Sunak's rise to power, which could revive his earlier intentions to create an NFT with the nation's Royal Mint.

Former Goldman Sachs analyst Rishi Sunak is well-known in the cryptocurrency sector for demonstrating his openness to the potential of digital assets while serving as chancellor from February 2020 to July 2022.

Sunak presented a plan to turn the UK into a crypto-friendly IT cluster earlier this year. Additionally, he disclosed intentions to introduce a brand-new collection of non-fungible tokens nicknamed "poorly judged gimmick."

Sunak also suggested a suitable legislative framework for stablecoins, which would open the door for these virtual currencies to be accepted as payment methods in the UK. Similar suggestions were recently approved in the US.

In the UK, Crypto Clarity Is The Topic Du Jour

The nomination of Rishi Sunak to the top position comes at a time when uncertainties over cryptocurrency legislation in the UK has persisted for a long time. Many crypto businesses are waiting for the financial regulator's decisions on anti-money laundering licenses.

Many crypto organizations are hoping that the Rishi Sunak government would provide a sound foundation for crypto regulations, which might turn the UK into a new crypto-friendly nation and the birthplace of NFTs.