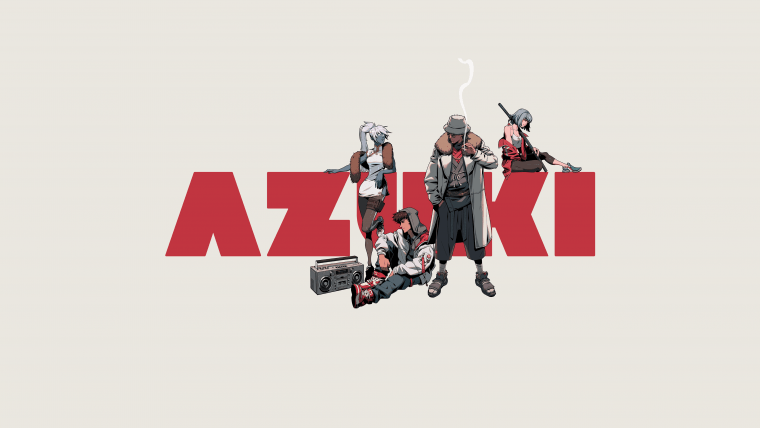 Chiru Labs, the inventor of Azuki, announced the debut of Real Backed Tokens, an open-source token that effortlessly connects a physical object to a digital token solely on the Ethereum blockchain, in an October 17 press release.

Tokens with a physical back

To confirm the validity and provide evidence of ownership of tangible objects, the recently released PBTs will make use of the Blockchain Enabled Authentication Network Chip (BEAN), a special physical cryptographic chip.

The PBT project by Azuki has no predetermined criteria, allowing for completely decentralized authentication and monitoring of the ownership history of physical objects in a complete chain without the need of a centralized server.

A number of use cases are included with the new tokens. These include allowing companies to create product experiences for the audiences, monitoring the ownership history of physical products, and authenticating a physical object with a QR scan on a mobile device. Users of PBT may also access actual drops and discover more digital worlds.

The "Golden Skateboard," a limited edition of nine specially created gold-plated skateboards, all plated in 24K gold, was purchased by Azuki as an example. On October 21, the Golden Skateboard will be formally unveiled on the Azuki auction portal after being properly connected with the BEAN chip.