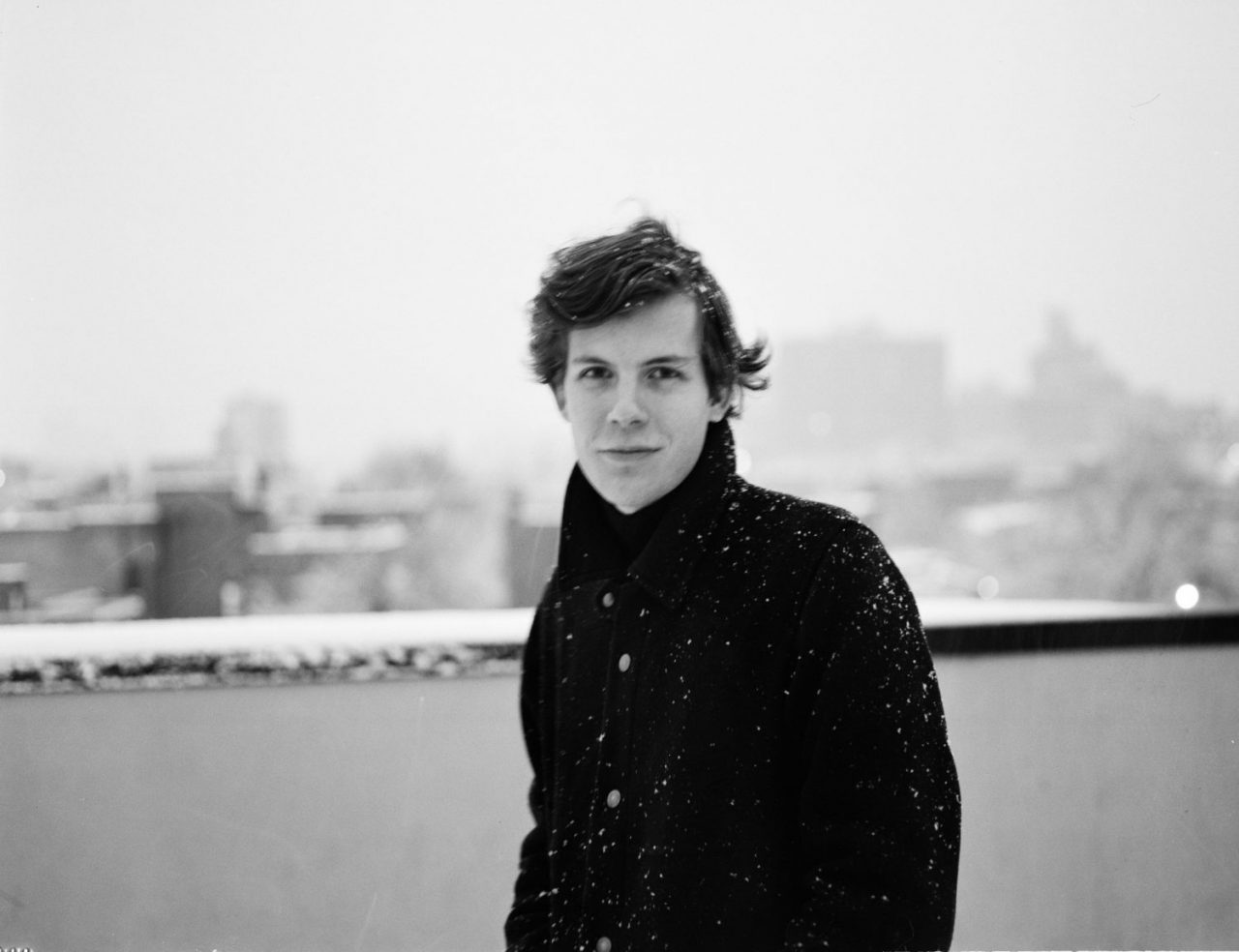 Ever since the days of Napster and the subsequent digitization of music, the entire industry has been undergoing all kinds of changes, suffering some inevitable growing pains along the way. And the rise of independent record labels and artists has decentralized how music is produced and listened to, ultimately to the public’s benefit.

Ole Kirkeng picked up his first bass as a teenager, and proceeded to quietly become a pro, all during this exciting time of change for the music industry. Kirkeng has the uncanny ability to adapt as the situation demands, both in terms of industry trends as well as genres. He’s a groovy kind of chameleon, a chameleon in high demand, both for the studio as well as national tours.

Below you’ll find our conversation with Kirkeng, where we talked about how he’s been able to stand out, as well as the importance of adaptation. If you want the full experience, we recommend listening to some of his music while reading (found on Spotify, Apple Music, et al).

Where are some of your favorite places to record in Brooklyn?

Figure 8 is a great recording studio in Prospect Heights in Brooklyn, and that’s where I made my first record. It’s owned by a well-known musician named Shahzad Ismaely and it has a really good vibe. They have a great 1970’s Neve Console and a big live room for full band recording. The place is packed with special instruments and vintage equipment, and it’s really a one-of-a-kind place.

Have you noticed a difference in the NYC live music scene as compared to other places you’ve lived throughout your career?

New York is a very special place, and it really is one of the most vibrant and multicultural cities I’ve been to in the U.S. There are a huge amount of both big and small venues in the city so you can seek out basically any kind of music. The music scene is also very affected by all the other art mediums being practiced, and many musicians I have met in New York are equally inspired by photographers, dancers, painters, and filmmakers, and they use that inspiration to inform their music. I’ve also seen a lot of installations, exhibits, and collaborations where music is paired with other art mediums.

Do you collect physical music formats like cds or vinyl, or do exclusively listen to music digitally now?

I listen to a lot of music on Spotify, but I always support artists I like by buying their music. I love listening to music on vinyl, so that is usually what I would buy from an artist. I love looking at the artwork and lyrics inside the cover, and I think it’s an essential part of the experience of listening to vinyl.

Have you been able to find any NYC spots where musicians tend to meet up?

There are so many great venues around NYC. For jazz I like go to Smalls, Fat Cat, or The Stone. Some great smaller venues in Brooklyn are Pete’s Candy Store in Williamsburg and The Owl in Prospect Lefferts Gardens. I’ve also seen great shows at The Bowery, Music Hall of Williamsburg, and Mercury Lounge.

Do you think the ease and accessibility of music streaming has hurt turnout for live shows?

Both yes and no. I think streaming is a good way of discovering new music, but I do think the mentality of just going out to hear live music without knowing the artists ahead of time is not as strong as it used to be. I’ve heard of these folk clubs back in the 60’s and 70’s where people would just hang out at clubs and cafés and just discover music that way. Many times I’ve gone to shows because a friend invites me to see someone play without knowing their music first, or I know that the venue books a lot of good acts, and so many times it is the best way to discover new music, because you have no expectations or assumptions of what you’re going to get.

Are there any other cities you’ve visited that have really dynamic music scenes?

Both Nashville and L.A. are probably the two other cities that have really established music scenes. I love the sort of Largo Theater Resurgence that’s happening in L.A. with the Watkins Family Hour. I really like the scene in East Nashville and a bunch of my favorite records this year have been coming out of that scene. The east side of Nashville seems to be a bit more alternative, and I like that distinction and how the music sounds a bit more like an indie version of Americana and country.