Behind the Big Screen: an Interview with Gemma Karlsen 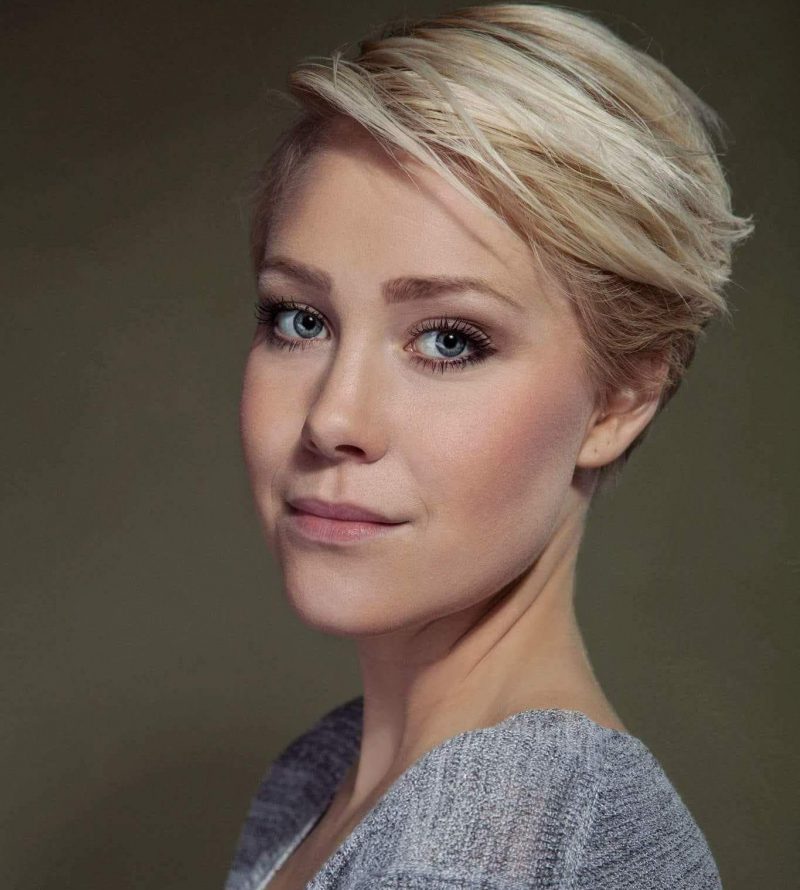 How do the most talented actors and actresses seemingly become entirely different people every few months, completely evolving to new roles and personalities? This is a tough question to answer, but luckily we have some valuable insight on the subject thanks to actress Gemma Karlsen. From Denmark to London, Karlsen has starred in an array of roles that have found her emulating nearly every emotion a human can conjure, such as Madelaine, a heartfelt coming-of-age film that featured Karlsen as the main character. While the road towards becoming a successful actor or actress is one often mystified by the general public, we had the opportunity to ask Karlsen to shed some light onto the profession, as well as tell us about her favorite roles over the course of her cultured career.

How you do approach getting mentally and physically prepared for a given role in a movie/show?

Karlsen: I first read the script many times, and then I learn my lines and sometimes also my co-actors lines. Knowing what lines they need to say helps the actual performance go more smoothly and appear more realistic. I then do a back story on my role and try to relate to my own life to I can connect emotionally with the character I am trying to portray.

Are there any strategies you use as an actress that have allowed you to better emulate the character you are trying to portray?

Karlsen: Clear communication with the director of a project is key so I know what the director wants. Also being open minded and living in the moment is important, to really get a grasp on what the experience of being a certain character feels like.

What did you gain by moving to London to continue your acting career? How is the acting environment in London different than what you were accustomed to?

Worldy actress Gemma Karlsen has starred in a variety of roles throughout Europe.

Karlsen: So much! I became more professional because London has so much talent and such high standards. I think it is somewhat similar to the Hollywood atmosphere because of all the competition and creative people.

Which roles stand out as being either the most interesting or notable to you? What was fun about these roles?

Karlsen: I played a character of Madelaine in a story titled by the same name. It was a really sweet story about a young woman and her journey through life, and the wide range of emotions I had to imitate for that film helped me grow so much as an actress. It was also one of my first ‘difficult’ roles that I performed very well.

Do you have aspirations to make it on the big screen or television in Hollywood?

Karlsen: Yes, as I believe that making it there is my calling. It is likely every actor and actresses dream to do so, but I believe I can do it. My repertoire as an actress matches with some of the best in the business.

What key skills or attributes distinguish yourself from other actresses within such a competitive community?

Karlsen: I am very hard working, and I am from Denmark, which in the case of acting I think is definitely a positive thing! And I can do many accents - English, American, German and Scandinavian. I also sing and have done some dubbing.

Are you currently working on any projects or roles you would like to tell us a little bit about?

Karlsen: Yes I currently have a couple roles coming up later this year, but given the circumstances I can’t really talk about them just yet, but I am definitely excited for the next few months!

What are a few key things a young actress should know before deciding to pursue acting full-time for a living?

Karlsen: One big thing they should know is that acting is a mentally hard business to go into, so make sure that you do it because you love it. Have fun, believe in yourself and have patience.