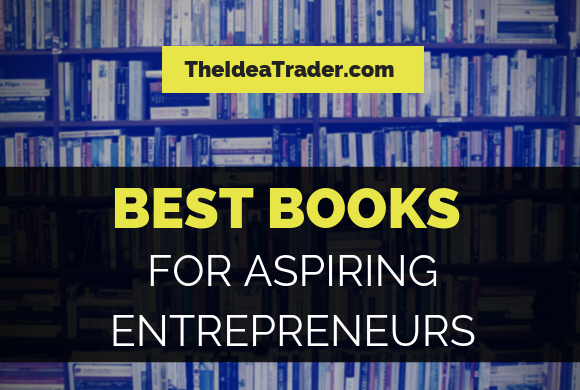 Starting your own business can be one of life’s great challenges. It requires you to commit the majority of your time to a simple idea, an idea that you want to share with the world.

The good news is you’re far from the first person to walk this road.

Many others have found ways to build empires from their business ideas. That’s why it’s a good idea to try to learn from their mistakes and their successes.

This list of the best books for aspiring entrepreneurs will give you plenty of ideas for how to approach your own business, based on the wise words of some very intelligent individuals.

Pick some of them up at your local brick-and-mortar or online retailer today.

In this famous volume, Malcolm Gladwell tries to find similarities between some of the most successful people in recent history. 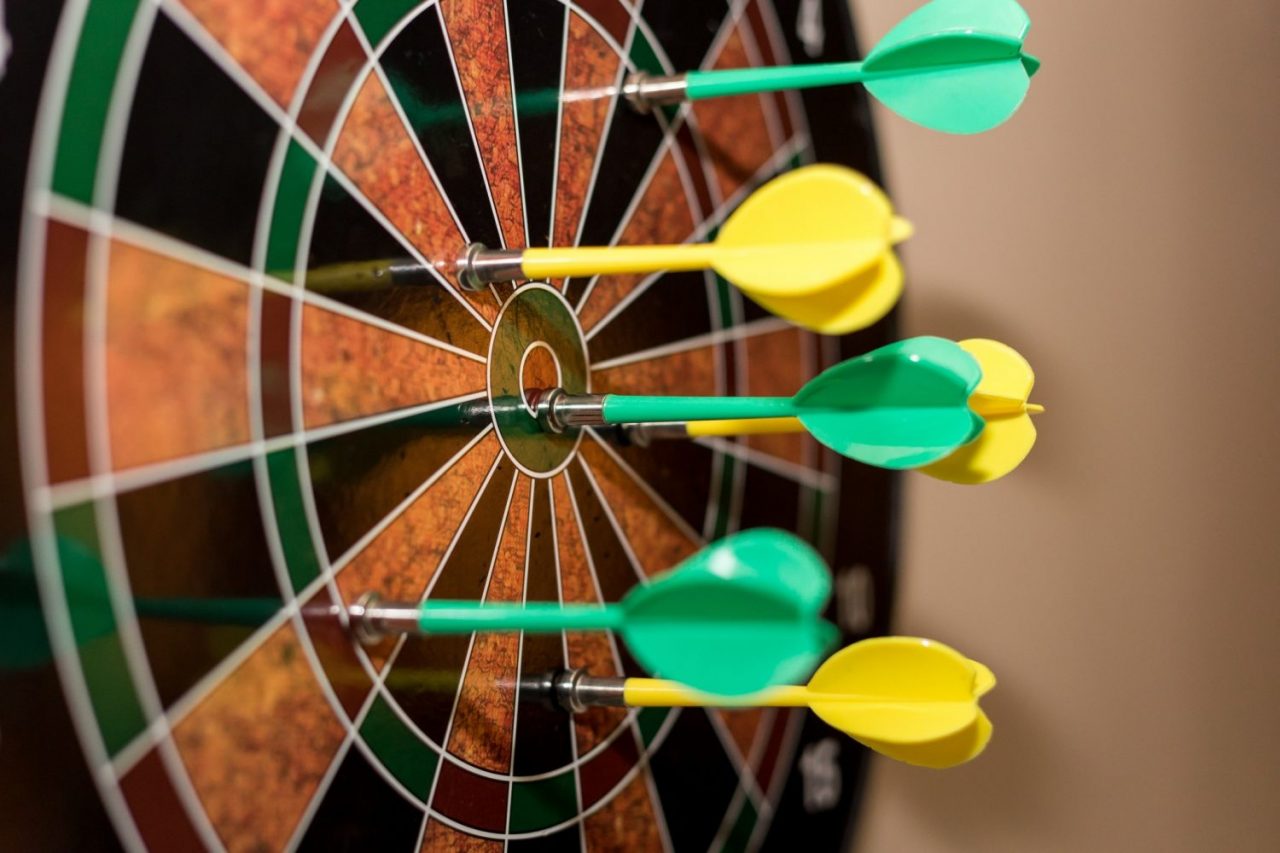 From that data, he forms a theory based around his patented 10,000-Hour Rule.

Basically, this idea states that a person needs to spend at least 10,000 hours working at a particular craft before being able to master it. But the rule also requires that this practice is done in the right way.

This book has become incredibly well known over the past several years, and the 10,000-Hour Rule has itself become a kind of cultural icon.

And while working towards mastery for 10,000 hours isn’t a guarantee of any kind of success, it does give a ballpark figure for the amount of time and dedication you have to give to a pursuit before things really start to click.

Daniel Kahneman has won the Nobel Prize in Economics, making him an excellent candidate to write a book on how humans think and how that thinking affects almost every aspect of life, including business and economics.

Fast thinking involves subconscious, automatic thinking that takes place without much conscious input from the brain.

Fast thinking can apply, for example, to the process of reading, judging distances, and locating a sound within physical space. 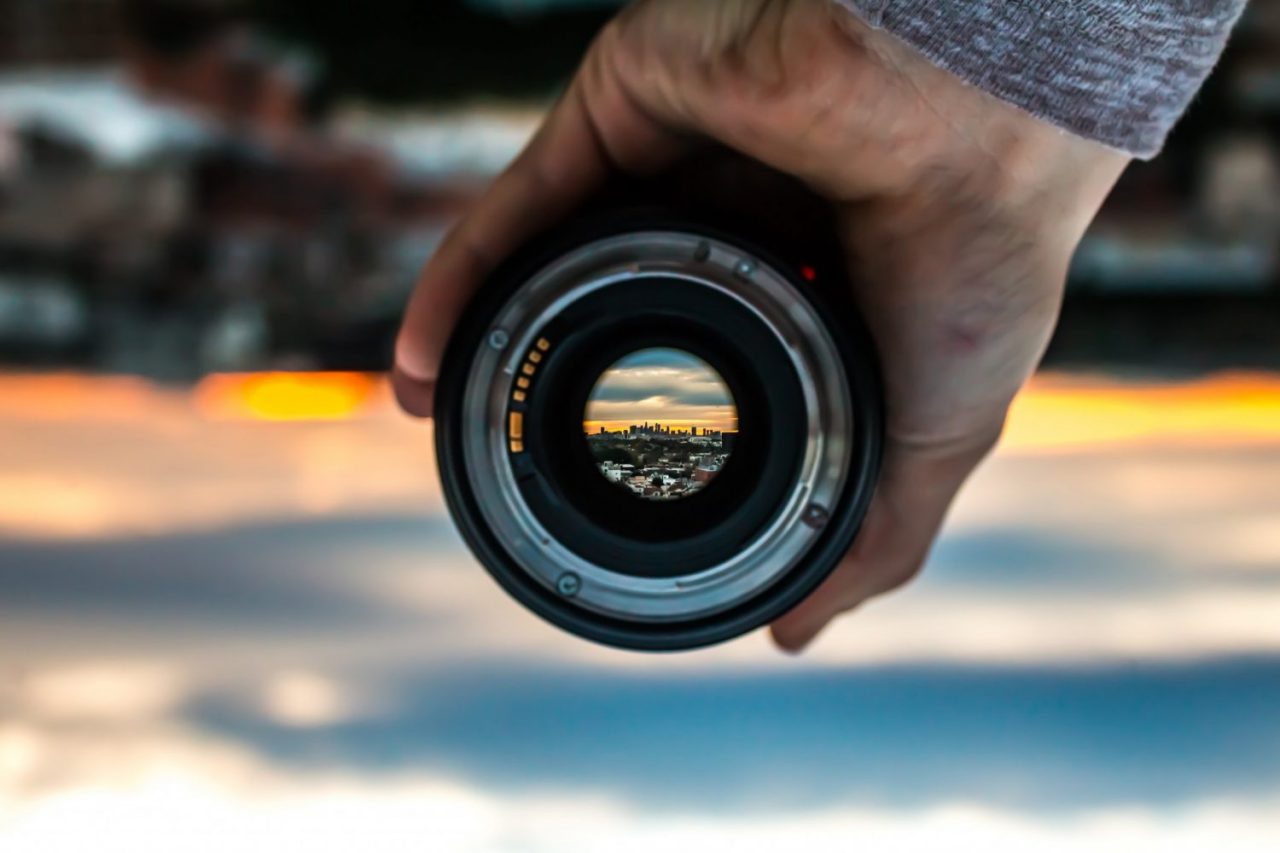 Slow thinking, however, applies to more specific tasks, like parking well into a space that doesn’t offer much room for error.

He turns these two basic modes of thought into an exploration of human wellbeing and happiness.

This book is filled with observations that would be helpful to any business owner, on many different levels.

It’s a guide on how best to spend your time, especially when you have a specific goal in mind.

Made to Stick: Why Some Ideas Survive and Others Die - Dan Heath, Chip Heath

Until now, it’s largely been a mystery as to why certain ideas fade into the flow of time and others survive well past the lifespans of their creators.

But this book from Dan and Chip Heath sets out to explore why certain ideas are absorbed by many different people and why some are doomed to be forgotten.

The book breaks down several factors that make for a sticky idea. These include the idea being simple, unexpected, concrete, credible, emotional, and the idea making use of stories and narrative. 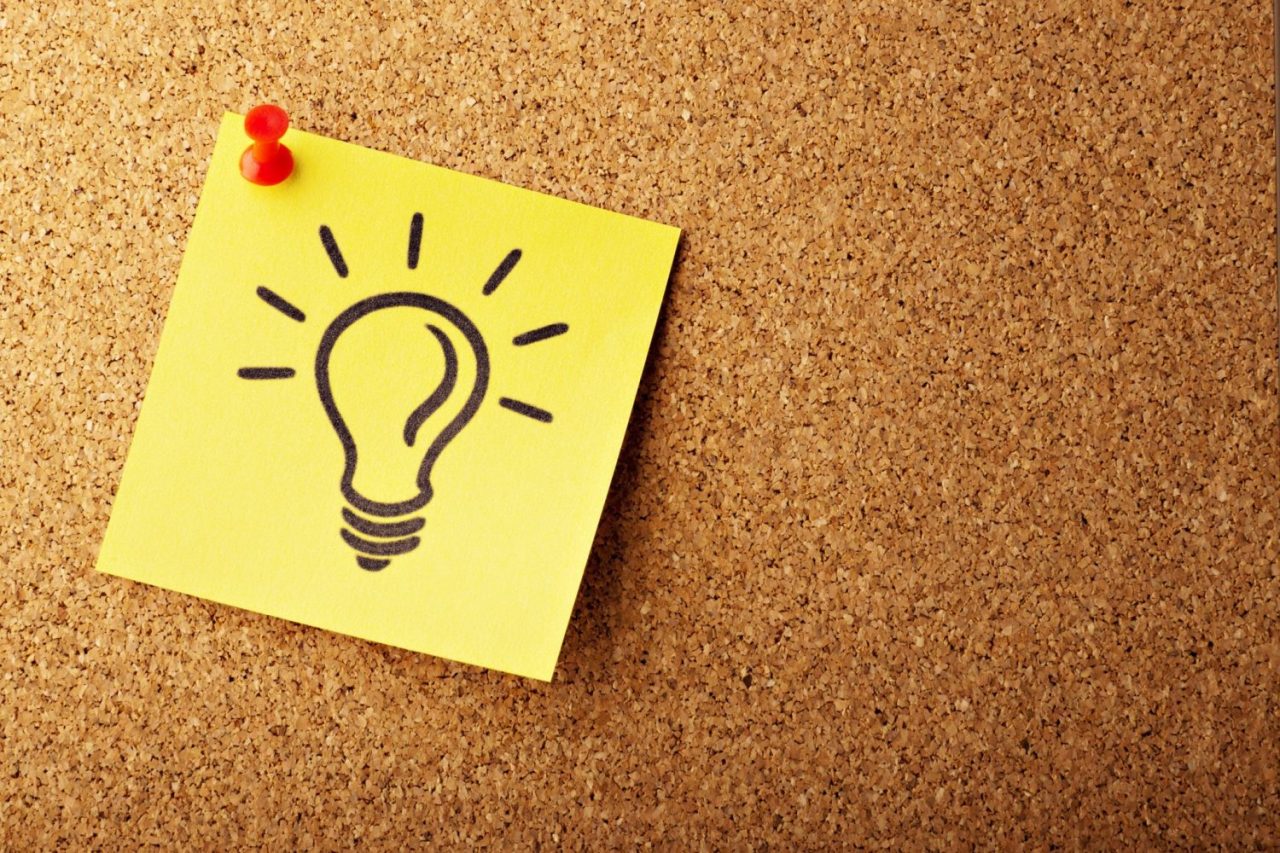 This is not a new book by any means. Originally published in 1989, Stephen R Covey’s guide to a timeless sense of personal character has been making waves for almost three decades.

Typically categorized as a self-help book, The 7 Habits of Highly Effective People highlights the importance of taking care of yourself as a means of achieving high-minded goals later on down the road.

Covey offers an exploration of how to work alone as well as how to work with others in a way that is both productive and efficient.

This book is a goldmine when it comes to setting up your new business.

It will show you how to place the most importance on the factors that really matter to your bottom line.

Tim Ferriss wrote this book based on personal experience.

Long story short, Ferriss was living a life that required him to work incredibly long hours, sometimes 7 days a week, all to make a moderate amount of money.

He was unsatisfied with his lifestyle and wanted to find a way to streamline his work life in favor of giving himself more time to do the kinds of things he really wanted to do with his life.

Ferriss hammered out his own system of delegating small tasks to other employees, in a way that would allow him to only dedicate a small part of each day to completing necessary work for his company. 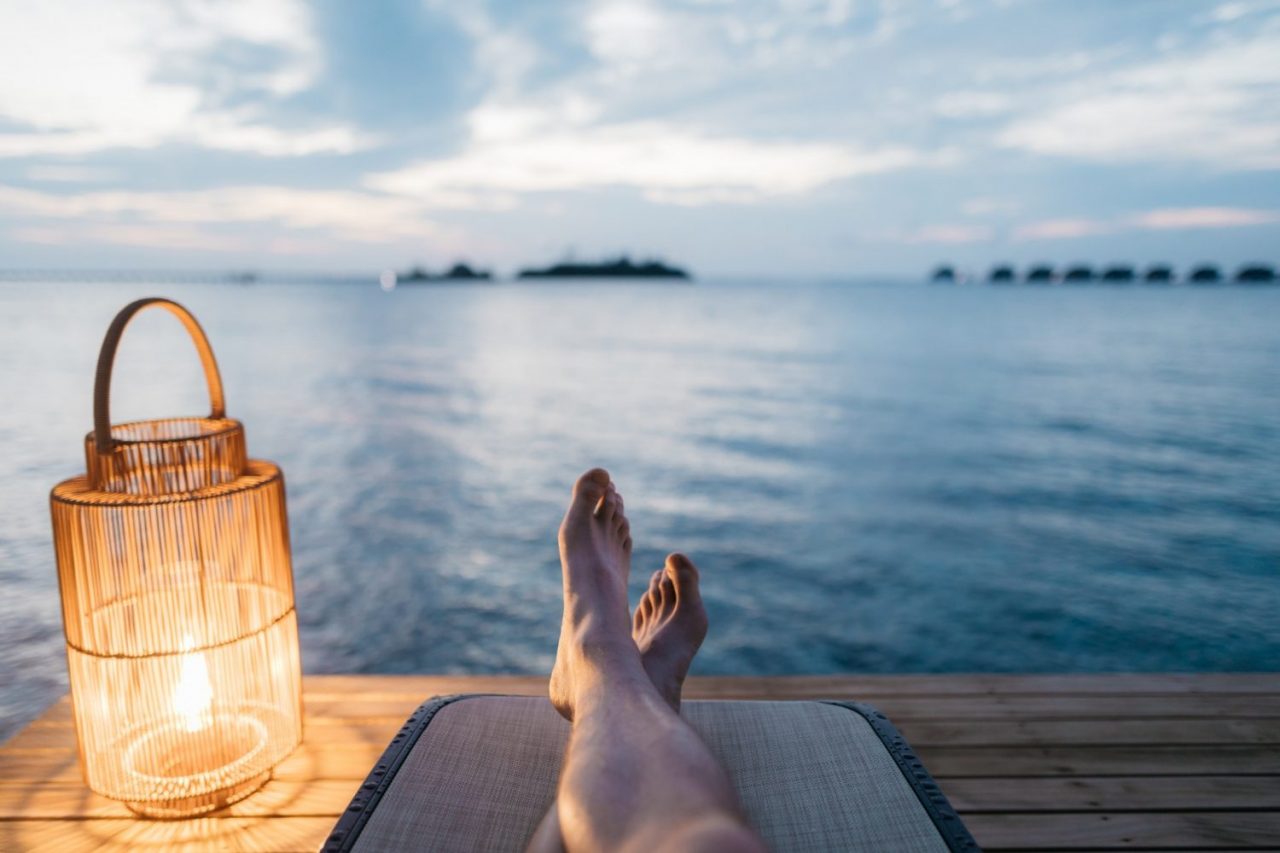 Ferriss’s method may not be relevant when first starting a company, but a couple years down the line, when you have several employees under your belt, his method may in fact be your path to more relaxation time.

Edwin Catmull grew up a big fan of Disney animated movies. He wanted deeply to start a career in animation, but due to self-doubt and certain external factors, Catmull instead studied computer sciences.

Years later, he finally came back around to animation by designing software that would make 3D animation possible.

Long story short, he wound up a C-suite executive for Pixar, back when it was first founded with the help of George Lucas and Steve Jobs.

This book is a great way to come to terms with your own self-imposed limitations. It’s important for both artists and entrepreneurs to disregard both internal and external criticism, to a certain extent.

Understanding your core business idea to its fullest extent is absolutely key to starting out as an entrepreneur.

Knowing why your idea is original and important will help you in the future to explain to others why this business idea is valuable and worth their time.