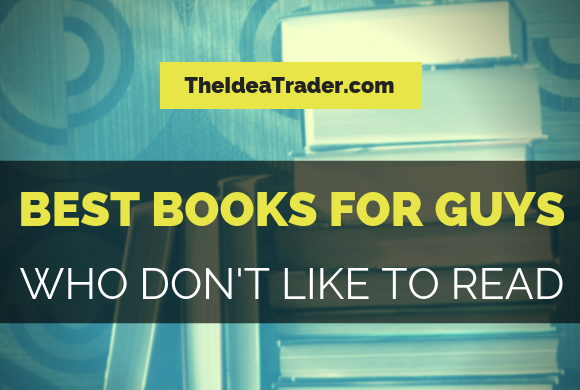 Let’s face the facts: it’s the 21st century and it can be difficult to set time aside to read a book, especially if you weren’t a big reader as a child.

If you’ve had a hard time finishing books all your life, then check out this list of books for guys who don’t like to read.

The list includes fiction, nonfiction, and even a graphic novel. Every one of them makes a point of keeping the reader’s interest while remaining entertaining. 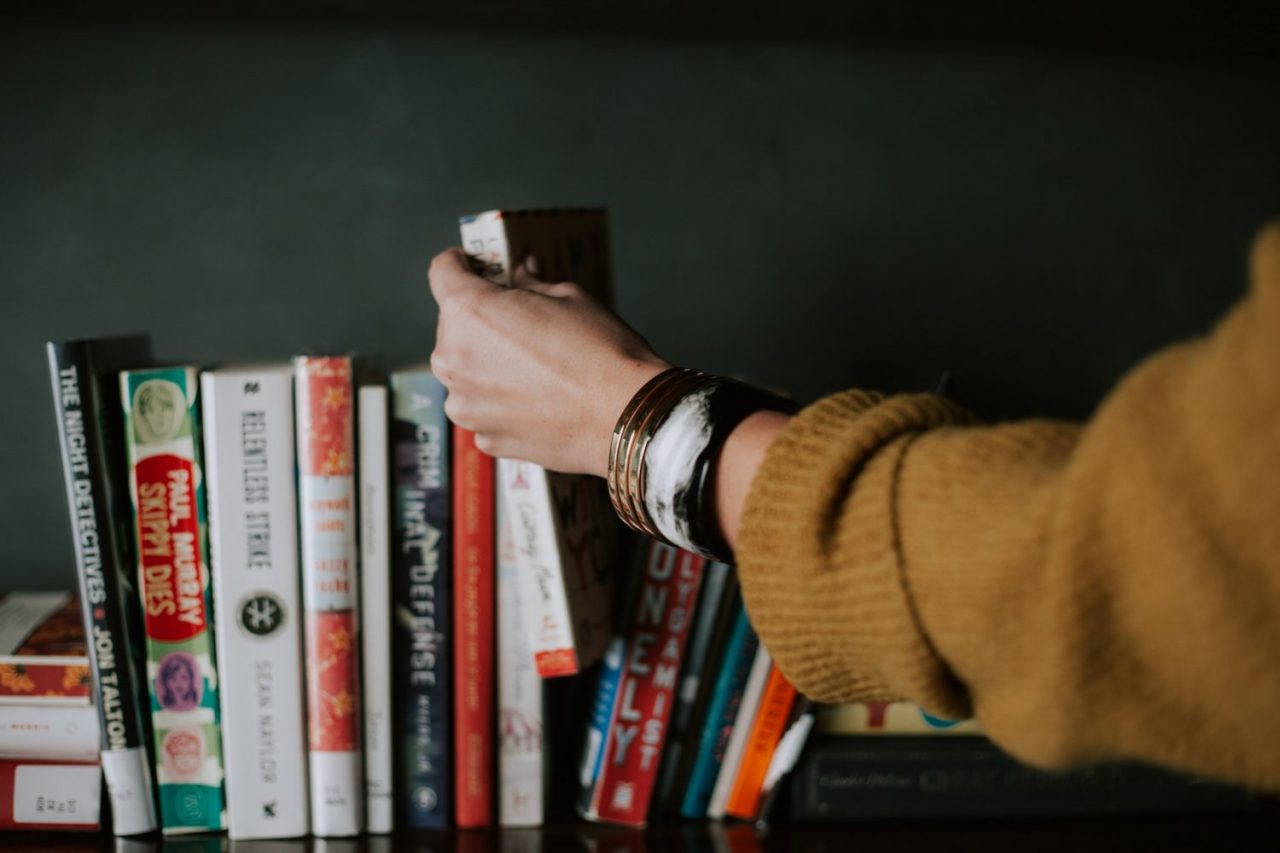 The visual format makes it easy to read through this powerful book in just a few hours. But it’s also complex enough that multiple rereads will offer plenty of nuances and small details you might not have noticed the first time.

Chris Ware wrote/drew this intimate story based loosely on his real-life experience of connecting with his father much later in life.

The protagonist, Jimmy Croggian himself (a stand-in for Ware), grows up lonely, imagining himself as a super-intelligent hero.

In reality, Jimmy really isn’t all that special, and he doesn’t do much with his life.

This is a story about two very normal people learning to care for each other, despite years and years of silence.

Dave Eggers was the founder of Might Magazine, as well as the famous literary magazine McSweeney’s. 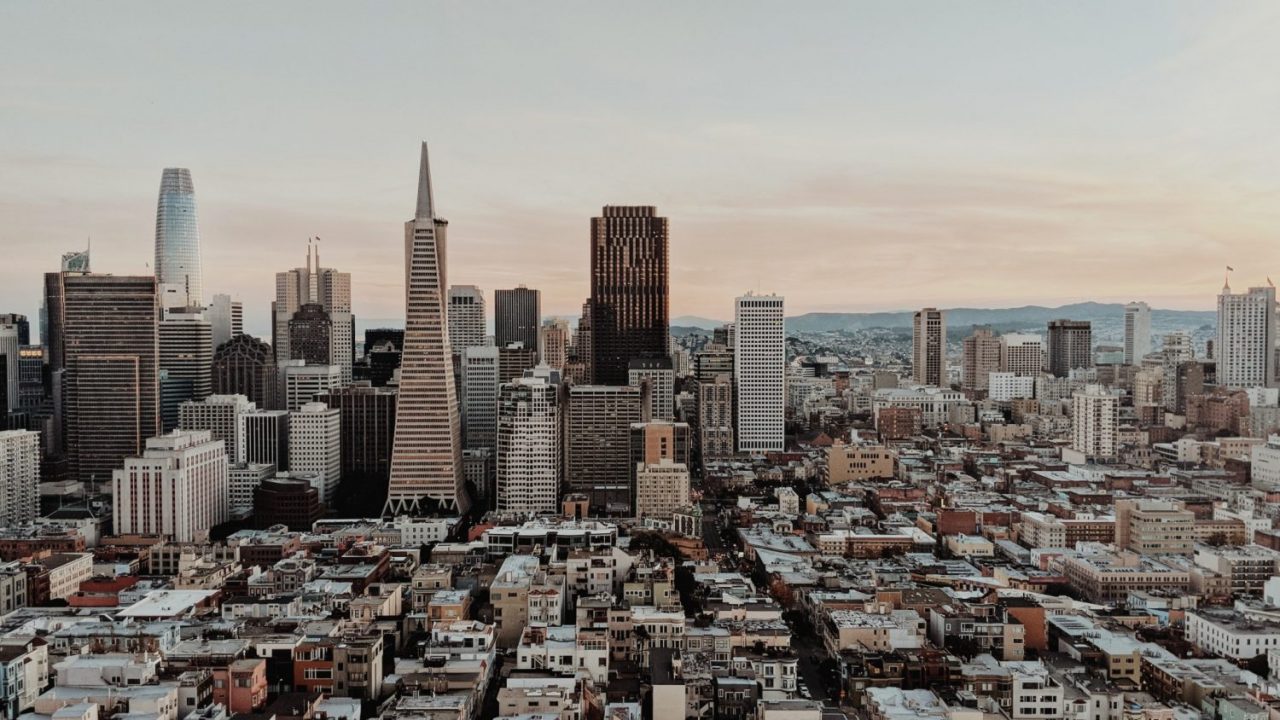 A Heartbreaking Work of Staggering Genius was his first book. It tells the story of the almost simultaneous death of his parents, along with his attempts to raise his young brother and start a subversive magazine at the same time.

The energy of this book can’t be understated. It takes many breaks to be different.

Sometimes dead characters have dialogue. Sometimes there’s a drawing of a stapler. And something Eggers admits his own awful mistakes with brutal honesty.

The Girl in the Flammable Skirt - Aimee Bender

Aimee Bender’s short stories are written more like ancient myths than contemporary short stories. And ironically, that’s what sets them apart as some of the freshest stories around.

Bender takes simple situations and rudimentary emotions and creates stories that are magical and beautiful, all at the same time.

Even more importantly, every story is ripe for symbolic interpretation. They may seem small in scope at first but actually reach into the realm of universal experience.

The Girl in the Flammable Skirt is a collection of 16 short stories. And while the style remains similar throughout, the characters range from children to the elderly and everything in between. 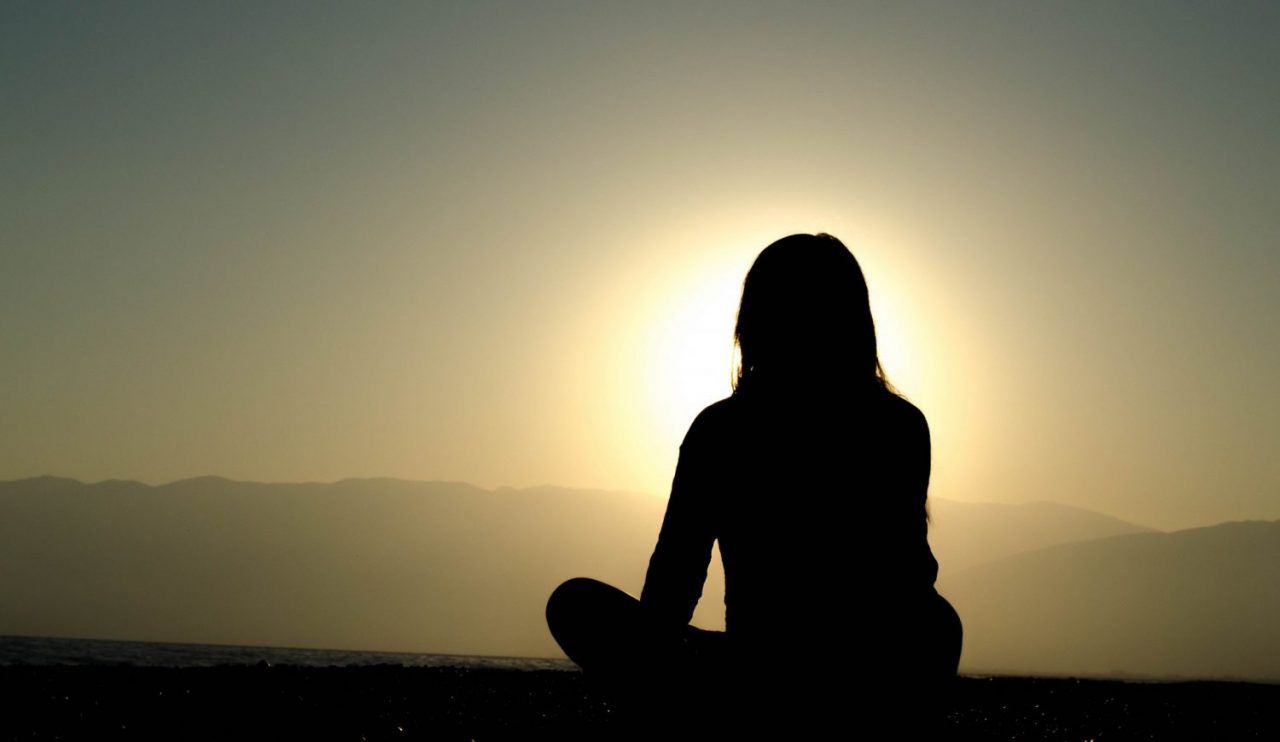 David Lynch has earned his fame as an experimental filmmaker, not as a writer. However, this love for visual work influences his 2006 book, Catching the Big Fish: Meditation, Consciousness, and Creativity.

But don’t let the subtitle fool you. Lynch takes this opportunity to talk about many different things, from Transcendental Meditation to behind-the-scenes looks at the making of several of his movies.

Best of all, Lynch tends to stay on one subject for only a few pages at a time, quickly transitioning to a new topic.

This makes it easy for non-readers to go through the book in a matter of just a few days. It’s a book that doesn’t waste your time to any degree.

If you think that literary fiction has to be dry and boring, think again.

Tenth of December is a short story collection from George Saunders, a professor out of Syracuse University.

It also happens to be the book that rocketed Saunders to superstardom within the publishing world.

Saunders’s stories have a way of taking the familiar and making it feel strange and foreign, allowing readers to take another look at certain aspects of modern-day society. 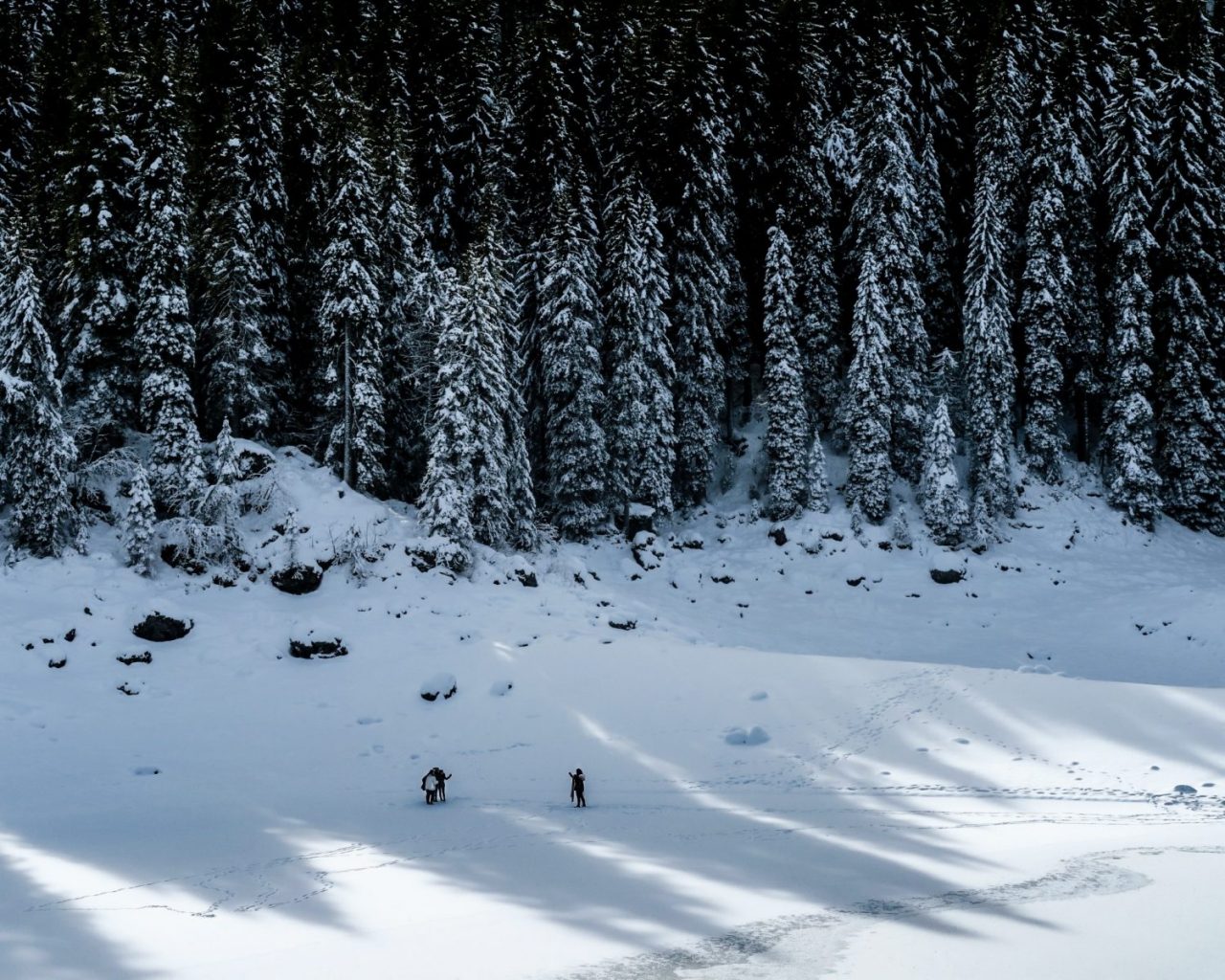 His stories are a unique kind of science fiction that dances on the line between hilarious and depressing.

People are used as medical guinea pigs, others are strung up in backyards as decoration, and an employee of a Medieval theme park takes a pill that makes him talk and act like a knight.

The author of Infinite Jest and The Broom of the System also released this creative collection of vaguely connected short stories about mid-way through his illustrious career.

Brief Interview with Hideous Men is made up of a series of fictional interviews with, well, objectively hideous men.

Many of the stories are funny while several drill down into more serious subject matter.

Overall, these stories take a close look at topics like gender, relationships, sex, and career.

You may even notice that you start to agree with some of the aforementioned hideous men halfway through an interview.

It’s an opportunity to examine your own faults while hearing others detail theirs.

White Noise is a novel filled with the unexpected. What starts out as a story of a small family in Middle America quickly becomes a surreal journey that explores depression, purpose, and consumerism. 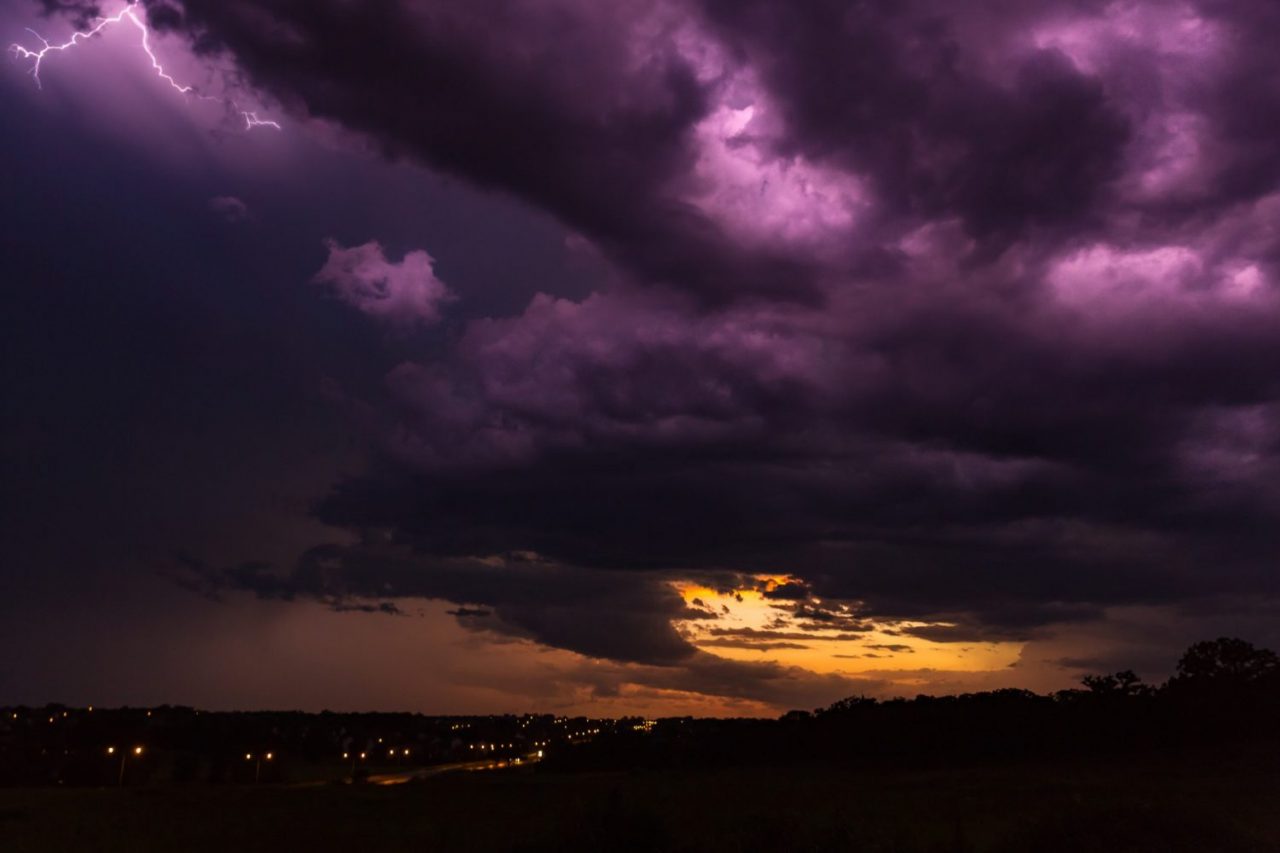 Is the floating cloud of toxic gas metaphorical? We’ll go ahead and let you decide.

These books may make you reconsider your feelings about what books can be, and how much enjoyment they can offer.

Best of all, since these books were all released at least several years ago, they are all relatively affordable when purchased used on a site like Amazon or Target.

Order a few today, for the same price of seeing a single movie in the theater.

And if you're more business-minded, check out our list of books for aspiring entrepreneurs.