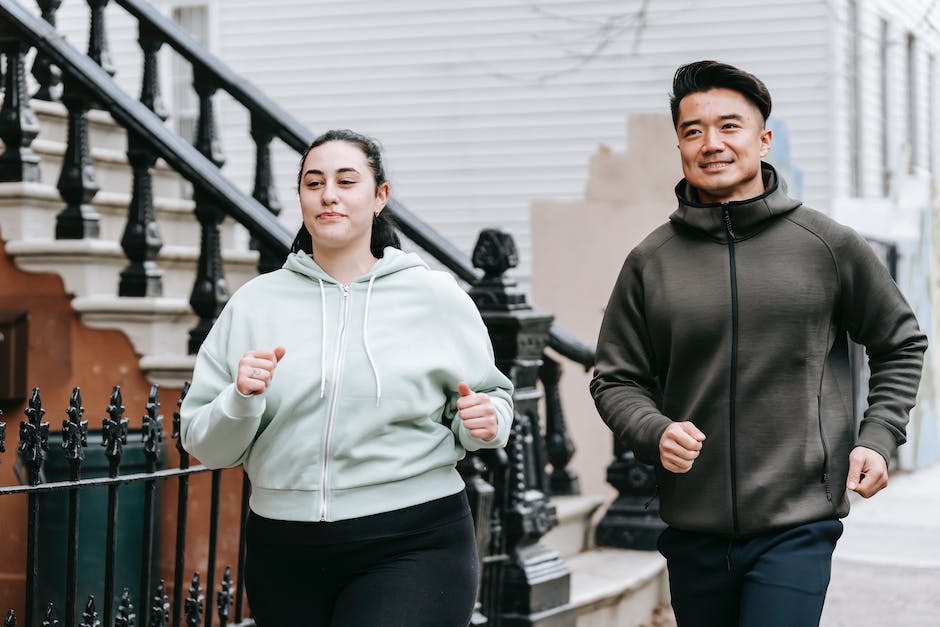 This article will talk about how to build team spirit within your organization. Team building is an important part of any successful workplace, and it can be done at many levels. At its most basic level, you want to create an environment where people feel comfortable being themselves and sharing experiences with their colleagues.

At another level, you’ll want to foster relationships between individuals in the department or company so that they trust and support each other. And finally, you’ll want to promote teamwork by encouraging interaction and collaboration among all members of the staff. All three of these things are integral parts of effective leadership.

If you’re already a leader, then you should know that creating team environments and supporting teams is just as important if not more than leading individual groups of people. As a manager, you’ll have to deal with group dynamics every day, and sometimes without much opportunity for improvement.

This article will go into some detail and offer helpful tips and tricks on how to do this.

As mentioned before, being able to identify who will help you achieve your goals is a key part of building a successful teamwork system. Your teammates should be people that are motivated by helping others succeed and keeping each other accountable for their commitments.

While having fun is always a good thing, making progress requires more than just laughter and smiles. You want your colleagues to bring out the best in you, not the easy option.

If someone doesn’t seem to care or contribute seriously towards meeting deadlines, chances are they won’t stick around for very long. Keep looking!

It’s important to understand that relationships take work and don’t necessarily flourish immediately. Don’t expect perfection right away – it takes time to develop. But if you keep showing up and working hard, I have no doubt that you’ll get great rewards from them.

In my experience, there’s almost never one big cause behind why a relationship breaks down. It’s usually many small things piled onto top of each other, like cracks in the wall that add up and weaken it. 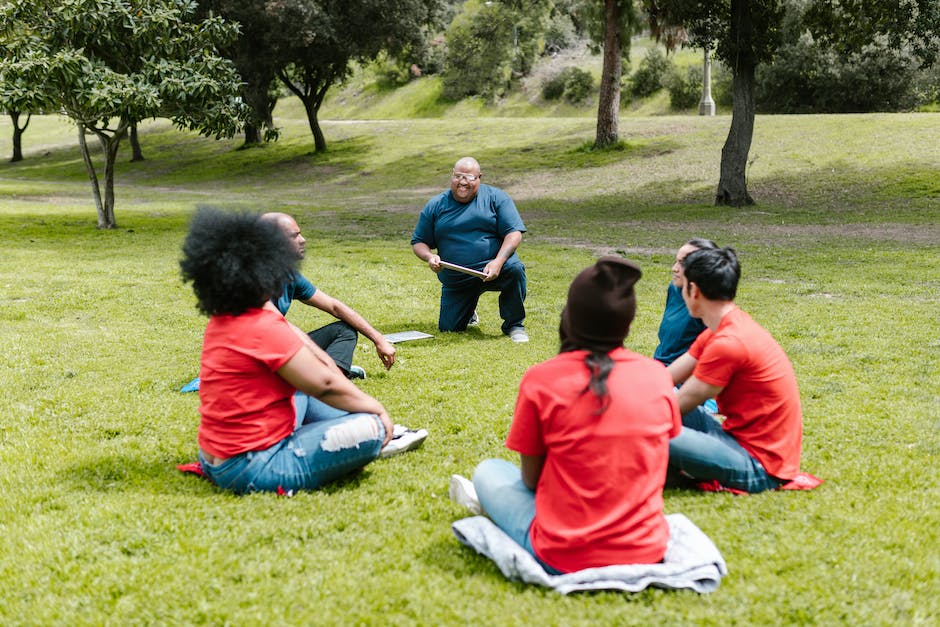 As mentioned earlier, being able to communicate well is one of the most important things you can do as a leader. You will probably find that some people are more vocal than others, but none of it matters if nobody knows what you want or how you feel.

As a manager, you’ll have to be aware of both your colleagues and those outside of work who may influence your team. This could be other managers, directors, senior staff, company owners, external stakeholders such as customers and suppliers – anyone really!

By using proper communication channels, you’ll know where everyone is at every stage, which helps keep relationships strong and works for and benefits each party.

Be clear about what you say, use appropriate language and get into the habit of listening to understand rather than talk. When someone else has made an assertion, evaluate whether they are right by asking yourself these questions: Is this true? Does it make sense? If so, great, let it stand!

If not, ask them to back up their claim with evidence and see if you can learn from their argument. 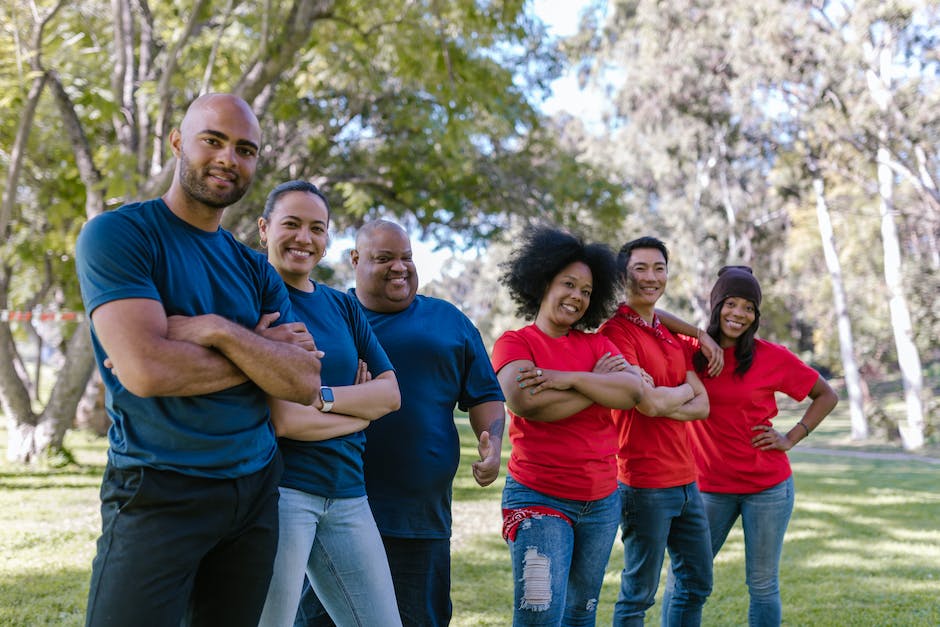 As mentioned before, being able to work with others is an important skill for anyone wishing to succeed in life. Being a team player comes more naturally to some people than others.

If you are not a natural team-player it can be difficult to know how to improve your teamwork skills. You may feel that you are doing everything right, but your colleagues or superiors still do not seem to respect you very much.

It can be hard to tell if this is due to poor teamwork skills or if they just don’t like you. Either way, it will only hurt your career if you don’t fix this soon.

Make it clear what is expected

As mentioned before, one of the biggest reasons why team performance drops is when people do not know what they are supposed to be doing or who their teammates are. In order to avoid this, you have to make sure that everyone knows exactly what their job responsibilities are.

By having an open conversation about roles and responsibilities, you will learn how each person fits into the organization and what they can contribute towards achieving overall company goals. This also helps them feel more connected to the organization as well as to other individuals in the department.

It was discussed earlier that being able to identify your strengths and developing weaknesses is an important part of career growth. By knowing who your colleagues are and what they are capable of, you can help them achieve their potential by giving them work that matches their skills.

Asking around and finding out what jobs past employees performed can also play a big role in defining someone’s position. It may even give you some clues about possible positions within the organization for which they could fit.

Be a good listener

A lot of people who want to build a team spend most of their time talking about how they will run meetings, what projects they will take on, and what goals they have for the company. But there is another key factor that helps create trust and collaborations within teams – being a good listener.

As a leader, you must devote time to listening to what others have to say. Not only should you listen to them, but you should ask questions and really pay attention to the answers. This not only builds relationships, but it also gives you knowledge of the organization and its inner workings.

If you are always talking, then people won’t feel like they can speak freely- so don’t do that! Silence is a powerful thing too; someone may need silence to gather their thoughts or just relax for a few minutes.

Good listeners make an effort to put other people’s opinions first and understand their side of the argument. They show interest in what others have to say by asking thoughtful questions and giving genuine responses.

Do not be a micromanager 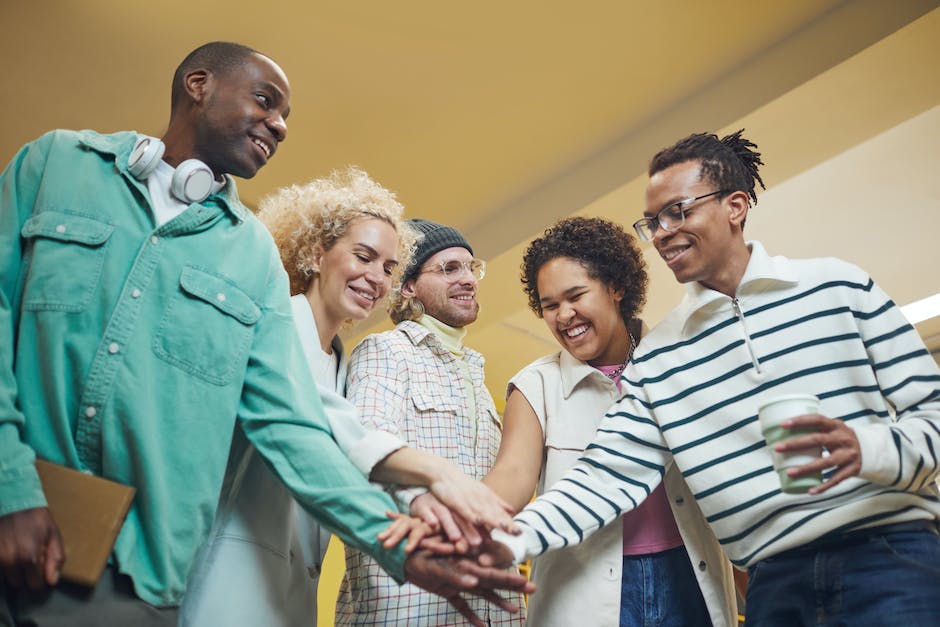 As mentioned earlier, being an involved leader means that you will need to trust others to make decisions for themselves and work with different leadership styles. This is especially true when it comes to management levels of your organization.

As a manager, there are times when you have to let go and trust those under you to do their job. While you should always remain available to help them, you cannot control how they perform their responsibilities or what strategies they use to get the job done.

This can be tricky at first, but as time goes on you will learn to relax and only ask questions when necessary. When you must take charge, remember these tips to build team spirit.

Don’t ask if someone is doing their jobs; instead, ask what steps they took towards completing their task. This way, people feel more inclined to tell the truth because they want to sound good rather than bad.

Make sure everyone knows who their direct supervisor is and give concise, easy to understand orders. Avoid using complicated language unless you are certain that everyone understands it!

Avoid criticizing or putting down other people in front of their peers. If something gets said about another person, have a private conversation between yourself and the individual.

As mentioned before, one of the biggest reasons why team collaborations fail is because one or more party members don’t like or trust the other people on the team.

This can be due to anything from personality conflicts to serious disagreements over strategic priorities.

If you are around this person for extended periods, it’s easy to see that they aren’t very open-minded or willing to accept change.

So try not to take things for granted when they do something nice for you. Make an effort to say thank you and reward their good behavior.

It will make your relationship with them much better than if you never acknowledge what they did for you.

Give them support when they need it 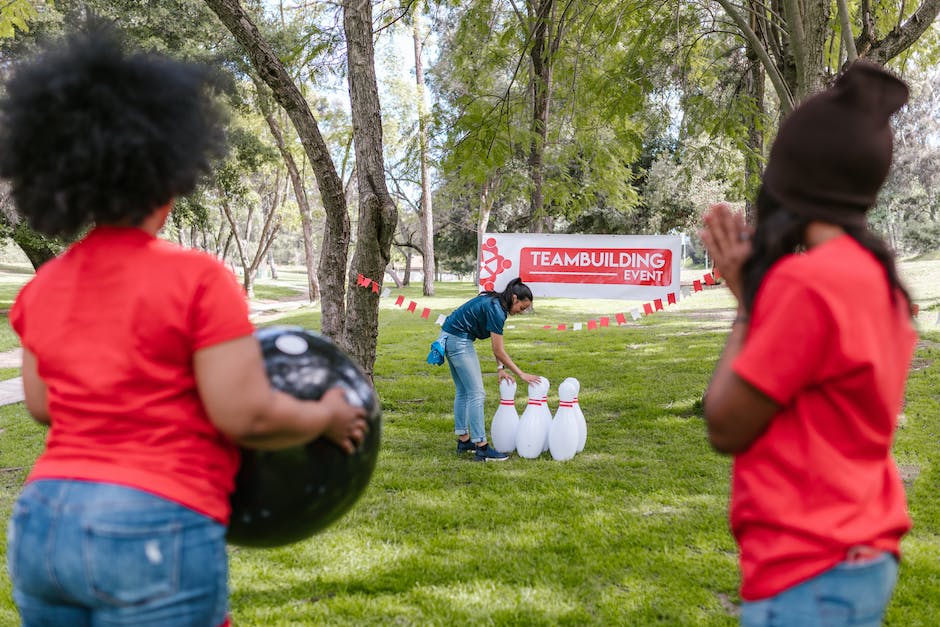 As mentioned before, being an excellent leader is supporting your team as they achieve their goals. But making progress as a team depends on each individual member’s commitment and effort.

If a team member doesn’t seem motivated or committed to the project, then you should try to identify what may be holding them back. It could be something like lack of understanding of the process, not feeling that they are enough for the job, fear of failure, or worry about losing their position if things don’t go well.

Whatever the reason, you can’t force someone to do work they aren’t willing to put in energy to produce. So instead of trying to push through, check out how you can give people help or encouragement to feel happier and more confident about themselves and the task at hand.