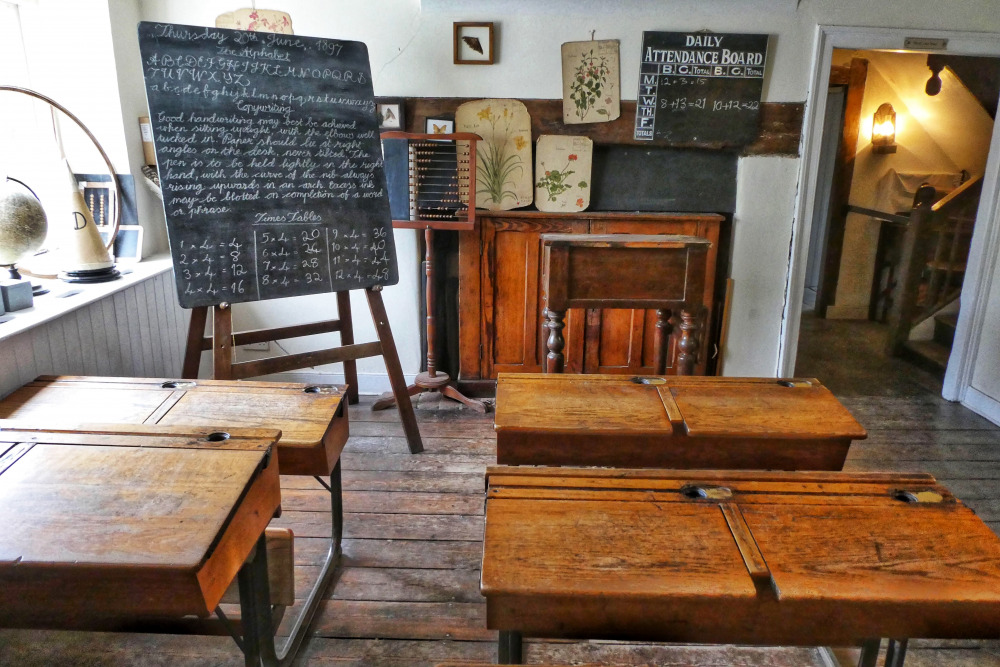 Who'd have guessed that two years later, we'd still be dealing with a seemingly never-ending pandemic?

We're dealing with a reality that few foresaw and even fewer want. As I previously said, companies have persisted and discovered new routes to prosperity despite the epidemic.

It's admirable, and we must maintain that momentum in the next year. To set ourselves up for success in the next year, we should remember the many lessons learned throughout the last two years.

It's never been more crucial to plan ahead

I've always pushed for executives to set clear organizational objectives and communicate those expectations to their people. Following that, managers at all levels must examine their objectives and monitor their progress in order to identify flaws and opportunities for development.

Consider how many organizations were thrown into upheaval when the initial variation was released. We've been able to take the findings more in stride as more versions have appeared, and we're now better positioned and prepared to anticipate future disruptions.

While we can't prepare for every possibility, we can learn from previous crises and replicate what worked while revising what didn't.

I believe we will all agree that technology is the common denominator as a result of this. Companies will not be successful in the new year unless they use technology strategically.

Businesses swiftly adapted to allow remote work when the epidemic first broke out. Many businesses will undoubtedly continue to allow their employees to work from anywhere.

It's no surprise that 90 percent of people feel the internet was necessary or helpful to them during the epidemic, according to Pew study. Furthermore, 40% claim to have utilized the internet or technology in novel ways throughout the epidemic.

Despite this, far too many Americans still lack the consistent internet connectivity they need to prosper.

According to a second Pew study, around a fifth of individuals with yearly family earnings of less than $30,000 do not possess a smartphone. Meanwhile, almost four out of ten people (43 percent) do not have home internet or a desktop or laptop computer (41 percent ).

Businesses must play a role in bridging the digital gap

Companies must guarantee that their employees have the tools they need to thrive, including internet access and knowledge on how to utilize today's technology.

It may be educating staff on how to utilize contemporary business solutions or collaborating with local governments to improve internet availability in areas. Take, for example, the recently enacted infrastructure plan, which contains $65 billion in funding to extend internet availability.

What happens if the money is accessible now but isn't available tomorrow? Do local governments have a strategy in place to raise the funds required to continue expanding dependable internet to underserved areas?

It can't be done only via government requirements or through conventional business channels. To close the digital gap, it will need new public-private partnerships to act as a catalyst.

Those of us who spend our lives online might easily miss the fact that so many of our neighbors are having difficulty staying connected. Everyone deserves a chance, and those chances begin with a connection – both a professional and an apparently intangible one that connects them to the rest of the world.

Recognizing that a problem exists is the first step toward resolving it. For a variety of reasons, the nation has been ignoring the lack of connection for far too long. That is no longer the case.

Thanks to Mark Roberts at Business 2 Community whose reporting provided the original basis for this story.