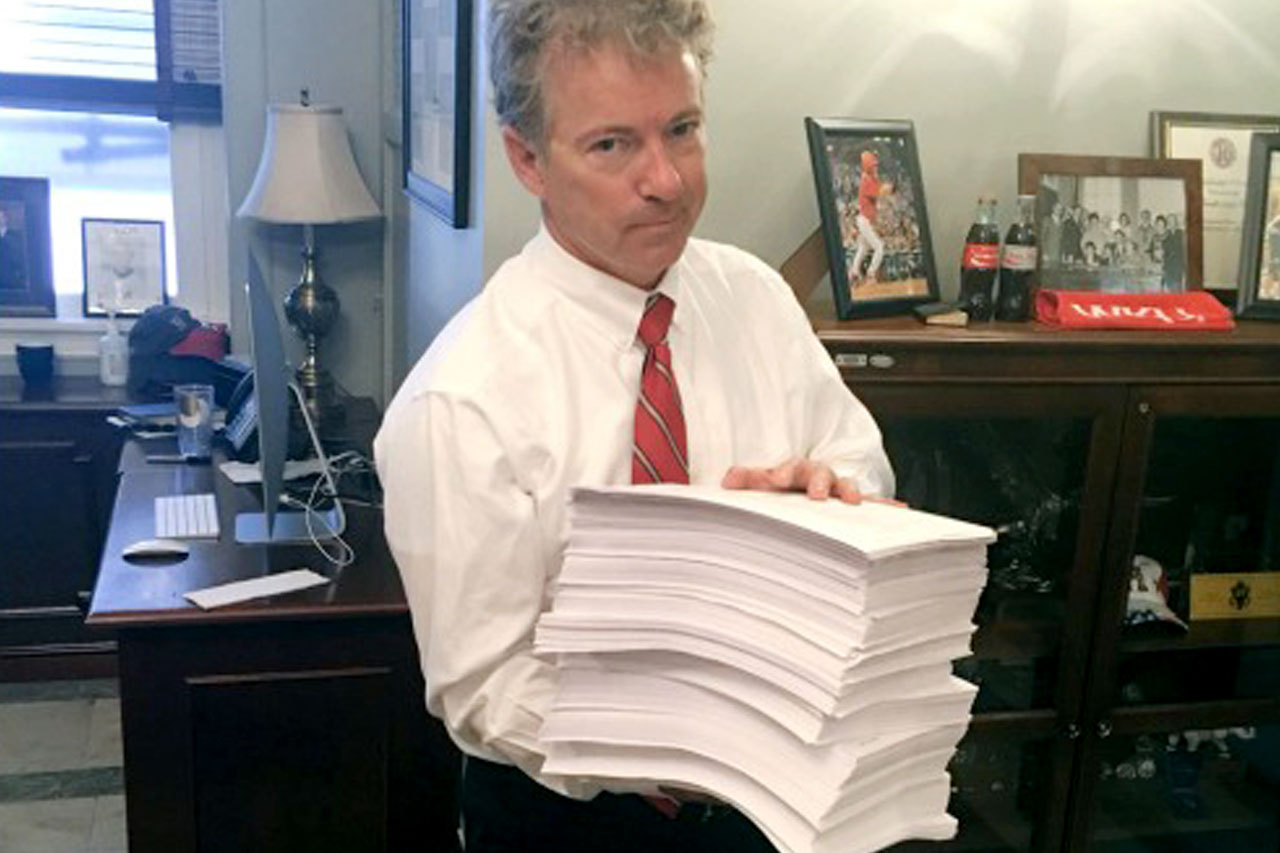 Those who know anything about President Trump at this point, knows that he enjoys creating drama.

He always talks about hiring the “best people” and having the “best” business and organization, even in the White House. Yet, he has had a lot of staff turnover, is already changing a fair portion of his Cabinet and senior staff, and now he is causing turmoil in the economy with some of his latest musings and policy decisions.

If this can be bottled, it would be a fragrance known as Chaos by Trump. And in U.S. business, this scent may reek.

The stock market, which took a dive earlier in March when Trump announced the intention of imposing steel and aluminum tariffs on U.S. imports, has now moved into what is called “correction” range (at least 10 percent down from previous highs) following the implementation of those tariffs coupled with a threat to veto a massive spending bill that passed Congress in order to keep the government open. While the recently passed tax-reform bill energized the economy, stimulated paychecks with bonuses as well as reduced withholdings and jump-started capital investment for companies, the tariff implementation and now the veto threat has sent stocks into an area that seems to signify uncertainty and volatility in the coming weeks and months.

And when it comes to business and the economy, no investor or shareholder is fond of the looming sense of drama and uncertainty. It’s a musk that passes onto everything in the economy and it’s hard to wash away without some strong cleaners.