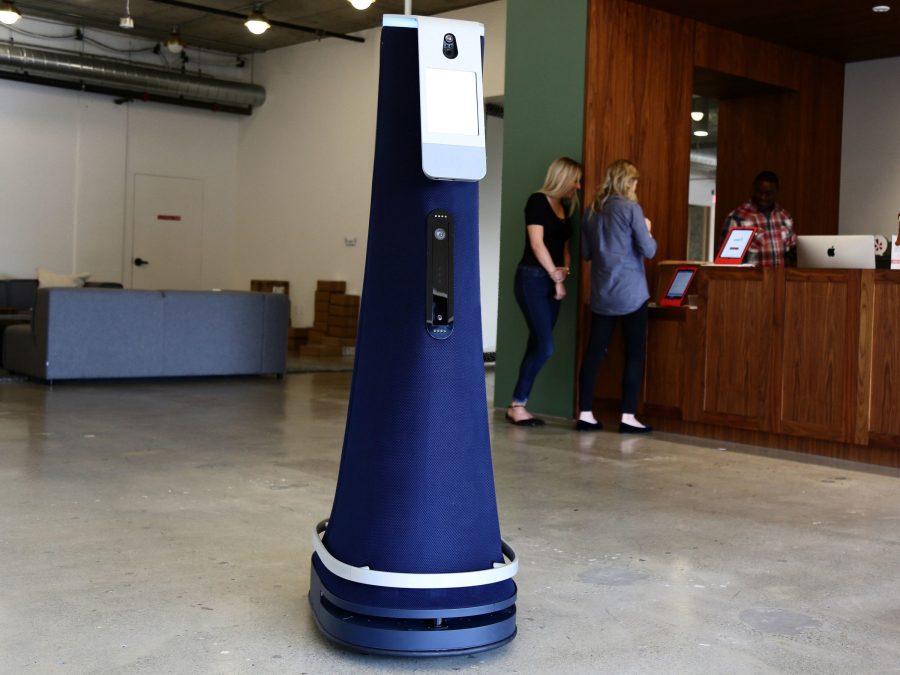 Cobalt Robotics, a Silicon Valley-based robot security startup, plans to use security robots in offices across the United States. These “roving security robots” are designed to protect commercial buildings ranging from hospitals to data centers against intruders or other hazards to the office. Cobalt Robotics received $13 million in series A round funding from investors such as Sequoia Capital and Founders Fund with the hopes of breaching the physical security and maintenance marketplaces with an expansive solution.

Mass shootings and growing concerns about security in commercial work spaces has sent the physical security market skyrocketing. The industry surpassed $67 billion in 2016 and is on track to double that figure by 2023, according to industry data from Statistics MRC. Although the automated, security robots designed by Cobalt Robotics cannot replace physical security entirely, they can act as a bridge that fully integrates the different skills of humans and machines.

The Cobalt robot can scan identification badges, detect anomalies like an open door, a suspicious package, an intruder, and even spills and leaks around an office. The physical security staff then can respond to the situation effectively, according to the company.

Cobalt Robotics wants to reassign underutilized physical security while maximizing the efficacy of digital surveillance. As the company expands into other surveillance and security projects for its automated “roving security robots,” Cobalt Robotics hopes to continue growing their product into a “more extensive, integrated service that both protects and interacts seamlessly with people in their workplace,” according to the company.