Creative Ways to Give Advice: Ideas and Suggestions to Try 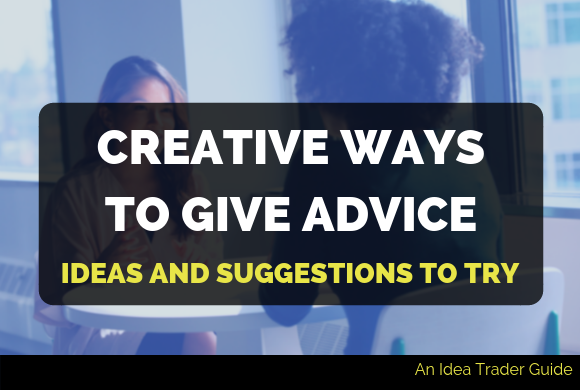 There are many reasons behind the impulse to ask someone else for advice. It may be that someone is struggling with a difficult situation and wants to gain another perspective before making a decision.

It could also be that a person has already made a decision with regards to a specific situation but has doubts about their choice. Asking for advice is a way to confirm their point of view and validate their decision.

But being asked for advice can carry with it its own set of difficulties and challenges.

It can be hard to tell whether the person asking really wants an honest answer or just wants a sounding board to test their ideas against.

At the same time, you don’t want to make someone else’s decision for them. You need to also consider their personal background and how it has affected their current point of view.

In a professional setting, it’s even more important to consider all possible consequences of your advice and whether the asker wants an honest answer or simple validation.

These tricky situations can send your head spinning. That’s why we’ve compiled a list of creative ways to give advice that will help provide the asker with new ways of looking at their problem.

Especially when the situation in question involves a business transaction or potential sale, making a flowchart can be an effective way to organize opposing ideas and try to predict their effects later on down the road.

Find a whiteboard or just a large piece of paper and draw up all the potential choices in the given situation.

Then, use common logic to predict what the immediate effect of each choice would be. Extend these predictions even further to find out the potential effects of each choice a year from now, or even five years from now.

An even simpler means for evaluating different choices and their positive and negative aspects is to write up a pros and cons list for each given choice.

For example, if a friend is trying to decide whether they want to begin a career as an accountant, you can create a basic pros and cons list that details the upsides and downsides of that particular career.

The pros would include things like moderate to moderately high pay, consistent job security, and paid benefits for health and dental insurance. 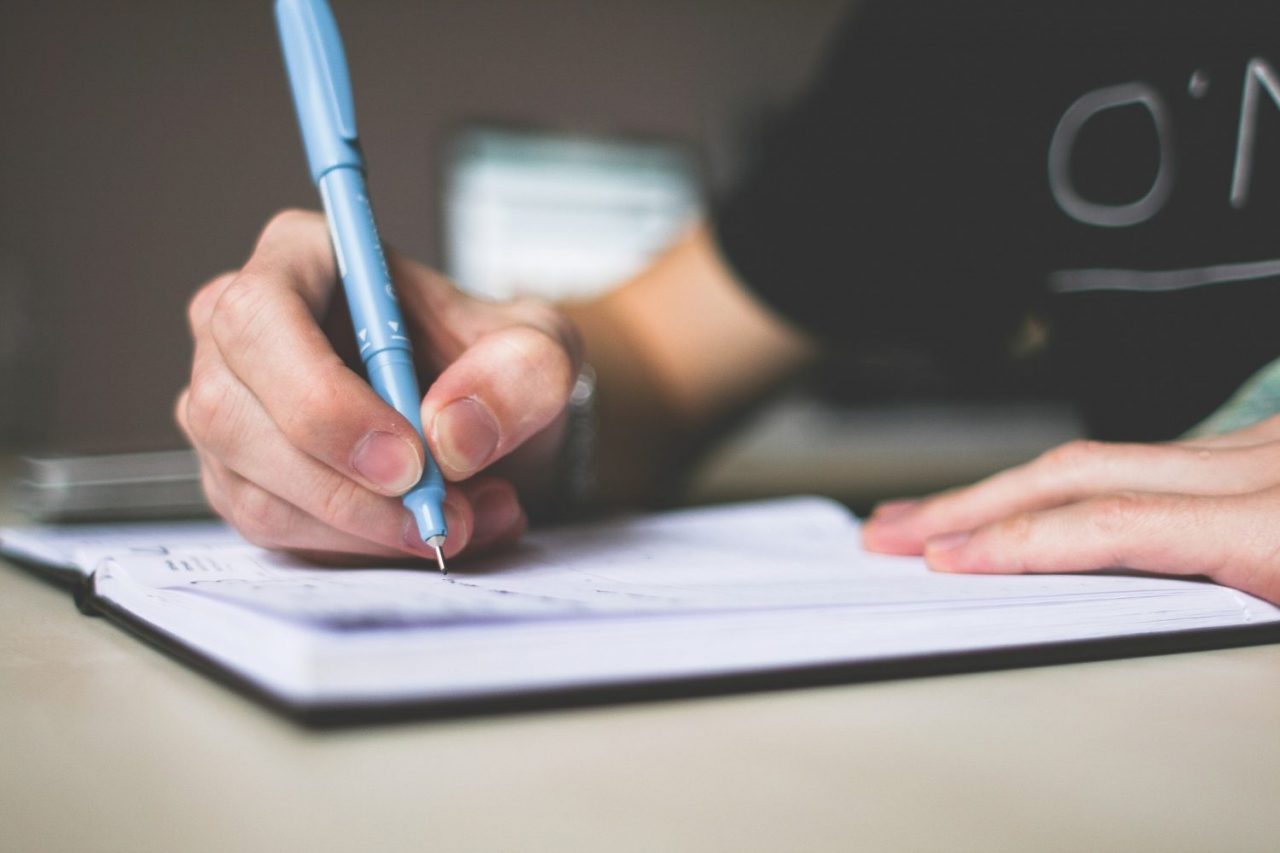 Some of the cons would likely be that the work itself can be very dry and dull, and that accounting work includes a lot of office work that can be a strain on the eyes.

In the end, it will be up to the advice asker to decide whether the pros or cons are more valuable to them personally.

Explain Your Personal Perspective on the Situation

When someone asks you for advice and you have an answer ready to go right away, try to resist the urge to state that opinion immediately.

Instead, take some time to provide some context on why you arrived at this opinion in the first place.

Maybe your choice is based on going through similar situations in the past. Maybe you’ve watched as a friend or family member went through it.

No matter what your reasoning is, it’s a good idea to explain your perspective before actually giving your advice.

This way, you give the asker the opportunity to decide how valuable this advice is to them, and whether their own situation is really that similar or something very different that will require a unique approach.

Ask Other Mutual Friends for Input

When asked for advice, you don’t necessarily have to work alone. If your friend or relative in need of advice doesn’t mind sharing the details of the situation with others, then you can try to add another person to the conversation.

Preferably, the third member will be someone who is a mutual friend who knows both of you and will be more than willing to help.

Not only does the question asker get to hear yet another perspective, but you do too. 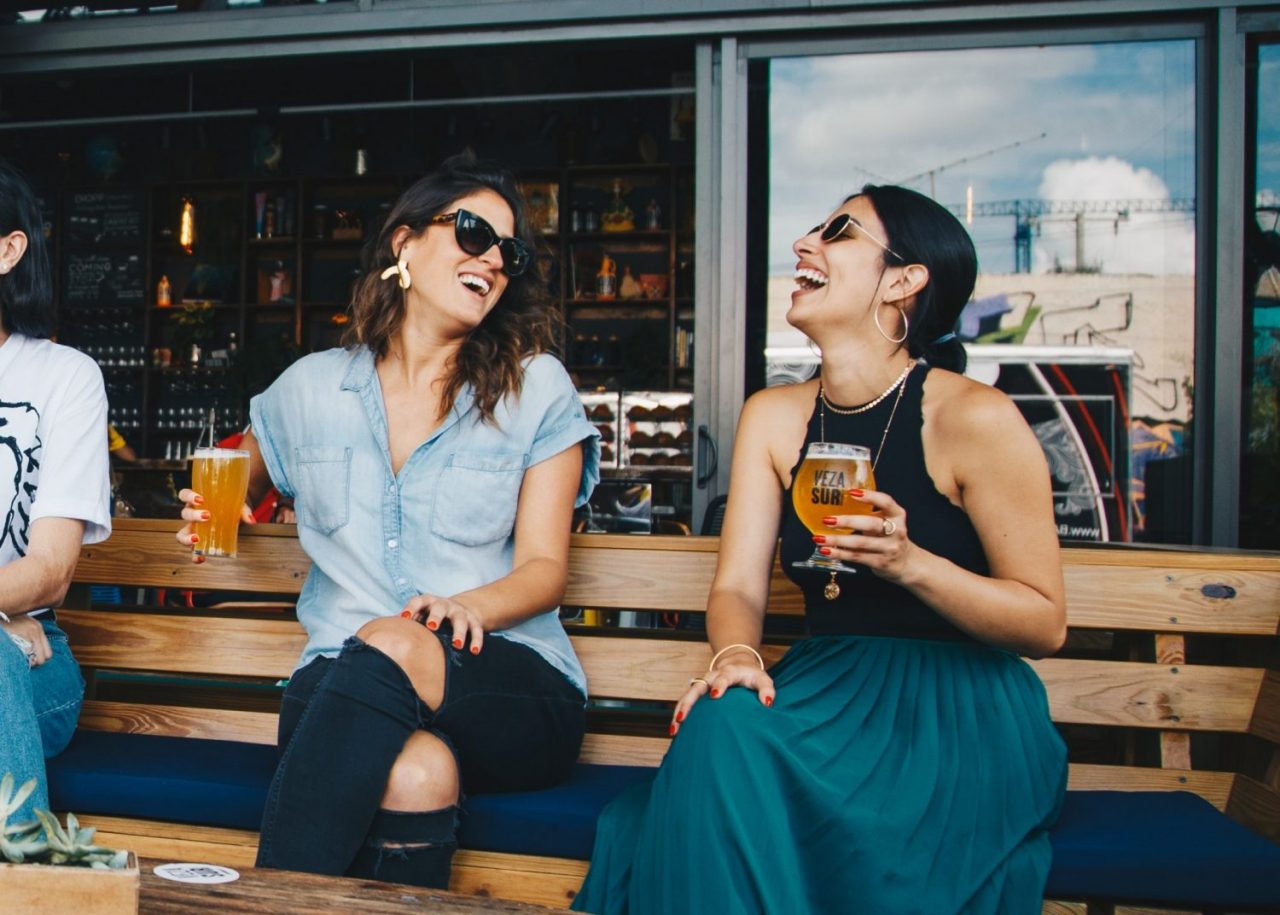 Take the time to compare the advice you had in mind to what your mutual friend offers to the conversation.

Have you been given enough details from the question asker? Has a decision already been made? Could the decision potentially have dangerous consequences?

All of these factors and more are important to consider before giving self-assured advice to a friend.

If you’re having trouble coming up with any solutions whatsoever to the question asker’s problem, ask to have some time to think about it.

If you don’t come up with any new ideas even after sleeping on the situation, you may want to look for similar situations in movies or television.

While entertainment is rarely an accurate depiction of daily life, it can offer some insights or, at the least, an example of what NOT to do in a given situation.

Many basic human problems have been the focus of media for years and years now, especially when it comes to television and movies of the 20th century.

Issues of love, loss, and ambition have been mulled over again and again by screenwriters and thoughtful directors. 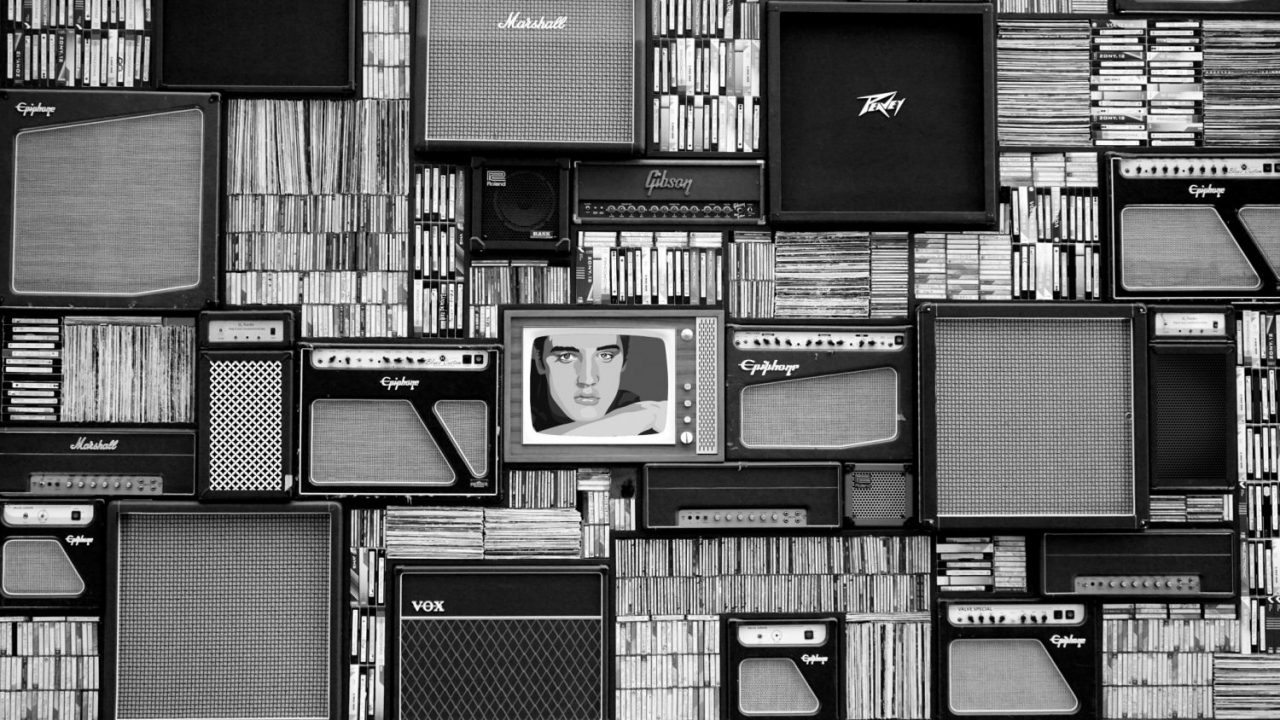 You just may find some genuine insight among all the poignant visuals.

In closing, we’ll just say that the most important thing you can do when asked for advice is to make it clear to your friend or relative that you care about them and that you’re willing to help, no matter what the problem is.

Because deep down, one of the most basic motivations for asking someone else for advice is to ask for help and make sure that your friends still care and that they want you to succeed.

Always listen carefully and be prepared to calmly explain your points of disagreement. More than likely, your friend will be grateful that you were willing to weigh in on their current predicament and help out, even if you didn't have much of an opinion to offer.