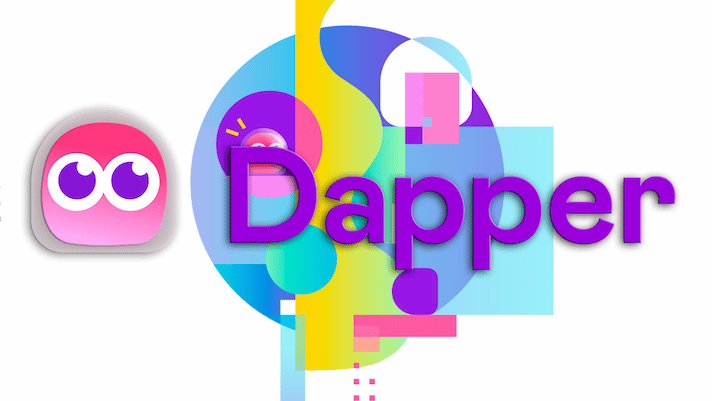 Numerous investors, organizations, and businesses involved in the crypto industry are still being impacted by the recent worldwide crypto winter. Many non-fungible tokens have lost more than 70% of their value as a result of the crypto market collapse, which started somewhere in June.

Even the leading cryptocurrency Bitcoin, which has been trading below 22,000 levels for months, has not been spared by the market winter. Dapper Labs, one of the most negatively afflicted crypto businesses, has revealed it would be letting go of more than 20% of its workforce due to the same issues.

From February 2021 to October 2022, Dapper Labs reportedly lost more than 90% of their NBA Top Shot sales volume. Last year, the NFT incubator company generated revenues of about $224 million, as opposed to only $2.6 million this year.

Dapper Labs seems to have been severely impacted by the current NFT market trend to the extent that it has opted to let go of some of its employees. The corporation announced on November 2 that it will be reducing its workforce capacity by at least 22%.

The business claims that the choice is rather difficult. Nevertheless, Dapper Labs said in a brief statement that the measure is arguably required for the community and company's long-term development.

It's important to note that in 2021, the embryonic NFT sector profited mostly from rising cryptocurrency prices and investors' willingness to take on significant risk. The market has still seen significant losses this year, particularly since the current overall crypto collapse started in June.

NFT sales in the third quarter of 2022 were $3.4 billion, down from $8.4 billion in the second quarter and $12.5 billion at the market's high in the first quarter of the year, according to Dapp Radar.