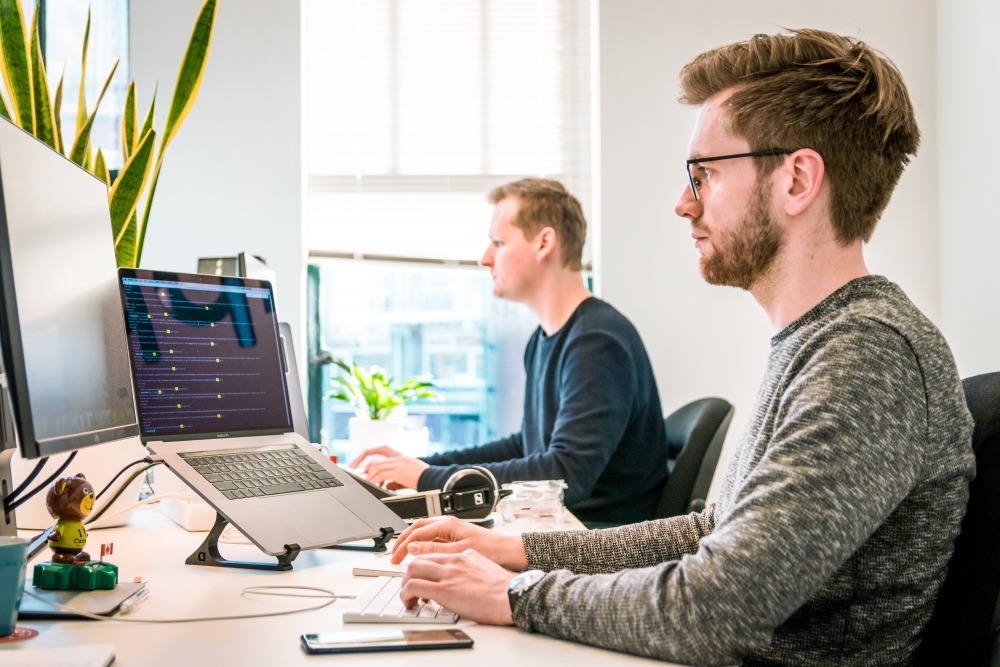 If you don't deal with interdepartmental conflicts on a regular basis, you may skip this section. But I hear about these kinds of scenarios all the time, and two of them came my way lately.

One of my customers had an issue with one department labeling another as slackers and irresponsible. Two departments at another client's firm swap allegations over which department messes up more work and should be blamed for customer issues.

Because cross-functional disputes are so widespread, having a systematic way to analyzing the problem is beneficial. It's critical to determine if things are going wrong because individuals are mistreating one another, or whether some people are just inept at presenting the true structural challenges they face with other groups. Here's how you can figure it out.

Begin with the broadest perspective possible

You can examine a problem from several angles and obtain some ideas on what to do by zooming out far enough. I recommend restating the organization's goal or ideals and approaching the problem from the viewpoint of the company rather than the individuals. Working in this approach allows you to be more unbiased and rigorous before moving on to how individuals should behave or what you anticipate from them.

Use these simple questions to get a brief overview of what the company needs to succeed: How do those requirements translate into what has to be done, and who, based on function or capabilities, is most suited to perform what?

These questions will help you set the stage for a more in-depth examination of work procedures and the expectations they generate for each department. Start with each department rather than a cross-functional overview, since it's quite typical for people in the same department to have different expectations or approach jobs in various ways.

It's wise to spend time identifying and clarifying discrepancies before interacting with the other department. People may lose faith in some individuals, conclude that the whole department is clueless, and acquire a general feeling of mistrust and disgust if they are perplexed or irritated by differences and disparities in approach.

It's possible that employees in Department A will get disgruntled because they believe Department B doesn't have things nailed down: "Why are they always complaining about how we do things?" "First and foremost, they should clean up their own house."

Look for distinctions between ordinary operations and exception handling. Figure out what is causing the work to be so inconsistent if a department is dealing with exceptions more than 20% of the time.

Perhaps procedures were developed around outdated variables that are no longer relevant, and as a result, they are seldom followed; or perhaps processes have yet to be updated to reflect new market or technological realities. Examine your most successful employees to determine whether their approaches or techniques may be altered so that others can learn to apply them.

When a group comes together to discuss how they do things, and someone reveals that they don't do something the same way as the others, procedural inconsistencies are often revealed. Examine their logic if this occurs. Perhaps they discovered a valuable shortcut or their consumer has a unique, unmet requirement.

Maybe they never learned how to do things the way everyone else does. Or they're just wrong in certain circumstances. Appropriate exceptions usually fall into one of a few categories, which everyone in the department should be familiar with.

Bring your notes together and compare them

After you've cleaned up your own procedures to make them more consistent, dependable, and understandable, the next productive step is to meet with the other department, which, if feasible, should have gone through the same pre-review process.

When the two groups get together and discuss how they do things – and why – you can find that a regular technique that looks simple and obvious to one department is really disruptive or perplexing to another. If that's the case, you could require numerous rounds of moderated conversation to figure out what's best for everyone, or you might need to devise a series of tests to find the ideal compromise.

Once both departments have proven a given strategy or procedure, it becomes part of the baseline. When the parties have reached an agreement and commitment to a formal direction or mutual experimentation, they might meet at a regular interval to see whether things are improving.

Whatever comes to light, resolve it

We discovered several difficult challenges at my clients' businesses when we conducted these exams. The basis of the second scenario, in which two departments accused each other of making more mistakes, was a strong desire to satisfy consumers in ways that produced too many exceptions; over time, some of these were standardized or alternatives were devised.

However, there were few procedural concerns in the first example, when one department thought the other was sluggish and reckless. Unfortunately, over time, some personal animosity had built, which had to be addressed via coaching and counseling on what behaviors were appropriate.

In both situations, though, we couldn't figure out what was causing the resentment until the task was examined and related to the greater corporate goal. Return to the nature and significance of the task if you're aware of any fierce fights in your firm to get a solid handle on what's truly going on.