Did MacKenzie Scott Just Give Away Nearly $3B? 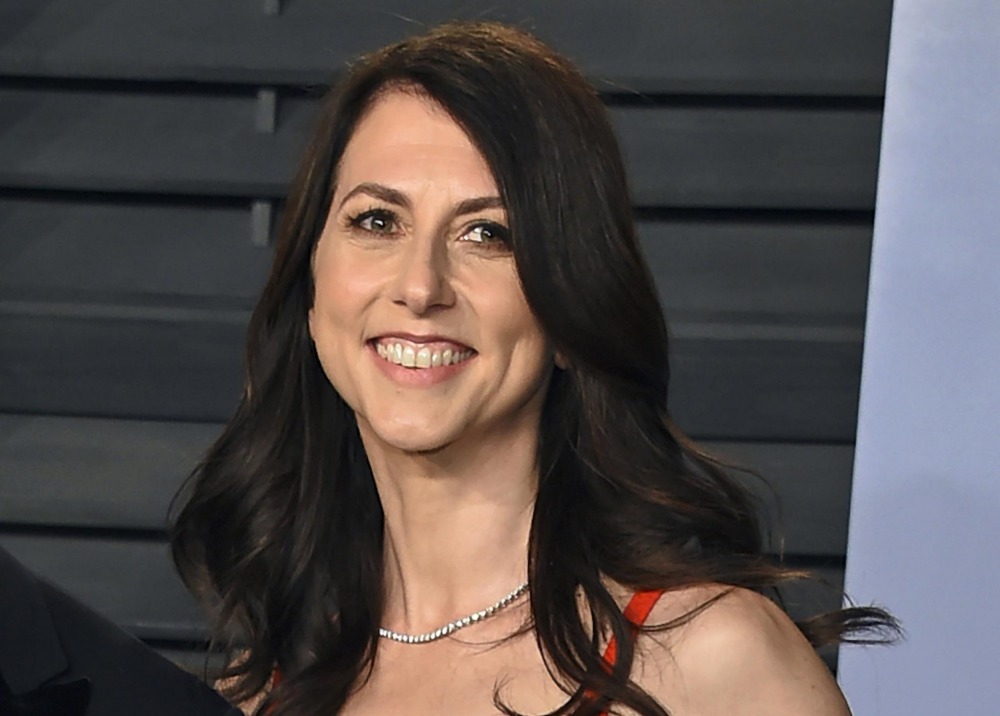 MacKenzie Scott, the philanthropist and ex-wife of Amazon CEO and founder Jeff Bezos, announced a fresh round of gifts totaling $2.7 billion to 286 organizations throughout the United States on Tuesday.

“I felt stuck as I sat down to write this post,” Scott writes. “I want to de-emphasize privileged voices and shift attention to others, but I know that some media stories will focus on wealth.” (This has been noticed by Forbes.) Scott's wealth, after dispersing the newest presents, is estimated to be $57 billion as of 10:30 a.m. ET, making her the 22nd wealthiest person in the world.

Scott wishes she could have named her article "286 Teams Empowering Voices the World Needs to Hear," since she and her team are "attempting to give away a fortune made possible by systems in need of change." With that, Scott enters the long-simmering billionaire argument, fueled by ProPublica's bombshell investigation showing that the world's richest—including her ex-husband—pay relatively little in taxes compared to their wealth.

“We are governed by the humble belief that it would be better if disproportionate wealth were not concentrated in the hands of a small number of people and that solutions are best designed and implemented by others,” Scott writes. She claims she has recently concentrated her contributions on higher education, organizations that bridge divisions via interfaith assistance, arts and culture, anti-poverty organizations headed by people of color, and grassroots organizations that assist local communities.

Scott did not provide the exact cash amount of each donation she made. She did, however, state that she distributed a total of $2.739 billion. If the donations were of the same amount, each of the 268 groups would have gotten approximately $10 million. The Children's Defense Fund, for example, claims to have received $20 million, the "largest single contribution" in its history.

Scott's contributions to organizations that facilitate charitable giving or assistance, on the other hand, are fascinating. Kiva, for example, makes microloans. Alternatively, Give Directly provides cash to the extremely needy in African nations. The National Council of Charities, another winner, told Forbes that their unlimited award would help them assist tens of thousands of nonprofits throughout the nation.

Scott donated to the Decolonizing Wealth Project, which redistributes wealth to Black, Indigenous, and other charitable projects headed by people of color, in line with her expressed view that relinquishing control of money yields the greatest outcomes in dispersing wealth. A donation was also given to Homeboy Industries, a charity headquartered in Los Angeles that rehabilitates former gang members and assists them in becoming productive members of society.

DonorsChoose, a charity that allows teachers to crowdfund for their classrooms, is one of Scott's education beneficiaries. Scott's donation was "overwhelming," according to Forbes, and her Tuesday blog post "will undoubtedly be cited as one of the most powerful philanthropic manifestos ever written." Scott has made contributions to a number of schools and institutions.

Faith in Action, another beneficiary, told Forbes that they plan to use their multi-million dollar contribution “toward continued investments in Black and Brown communities” as part of their goal to assist people of religious faith in working toward more fair and equitable society. “This gift is transformative for Faith in Action,” says Reverend Alvin Herring, executive director. “As we focus on everyday people who aren't looking for the spotlight, we are grateful to Ms. Scott for investing in organizations led by people who are directly impacted by the issues we care so deeply about.”

Among the arts groups that have received funding include the renowned Apollo Theater in Harlem, the Alvin Ailey American Dance Theater, Jazz at Lincoln Center, and the L.A. Arts Endowment Fund.

Scott's third big batch of contributions is due on Tuesday. According to Forbes, she will have given almost $6 billion to 500 charities in 2020. Scott has also signed the Giving Pledge, which commits her to donating half of her wealth to charity organizations throughout her lifetime or after her death.