Estimates of Children Separated at Border Higher Than Before 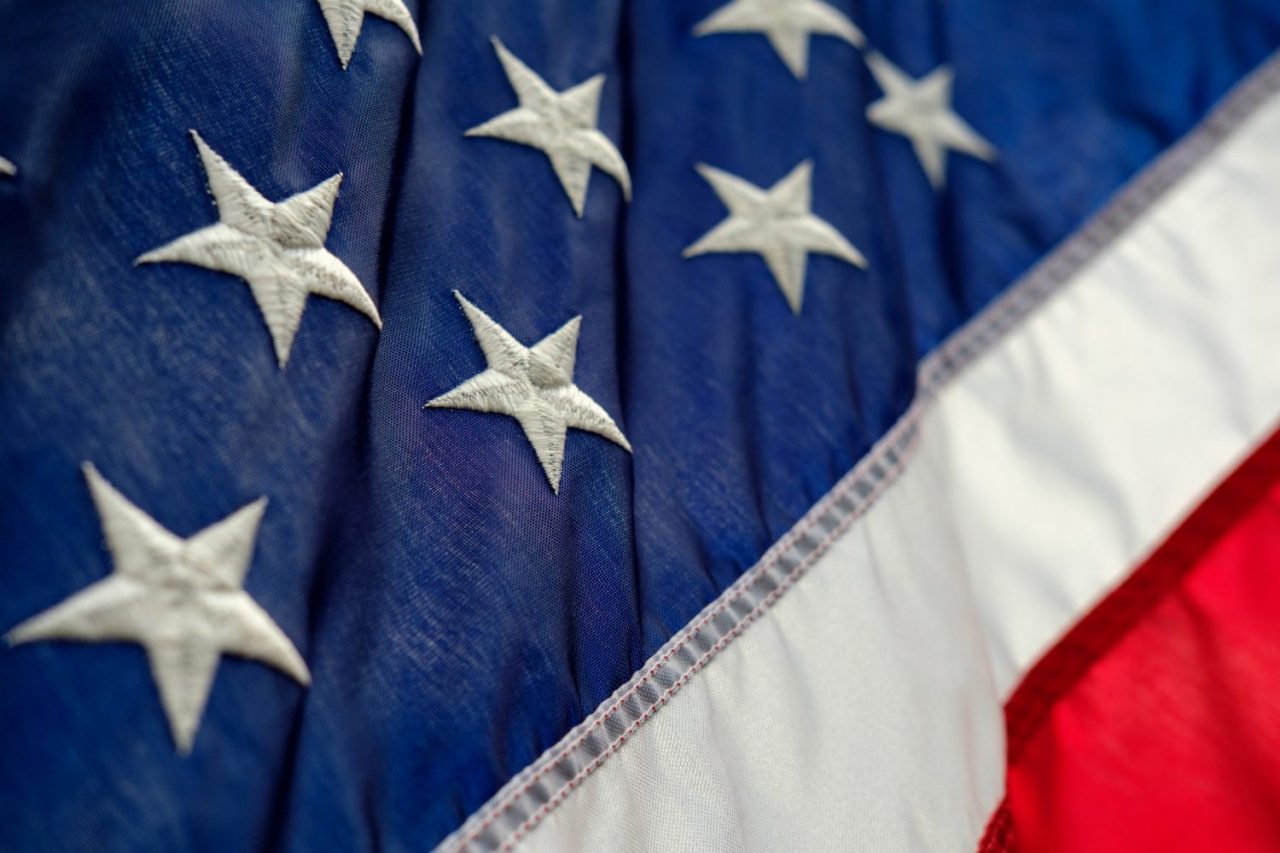 Initial estimates of the number of children separated from their families at the U.S./Mexico border stood at roughly 3,000 persons.

But new information currently being reported reveals that the correct number may actually be much higher.

The new report states that a large number of children were separated from their families at the border in 2017, before detailed reporting was required of border security officials.

The accurate total number of children separated at the border is still unknown. This most recent report has spawned calls for accurate reporting of family separation cases during 2017.

The Trump Administration’s policy of family separation at the border has been extremely controversial since its public start in 2018. Multiple children have died while in captivity by border agents.

The current U.S. government shutdown is also linked to the Trump Administration’s goals with regards to its hardline immigration policy. Specifically, Trump is refusing to sign a funding deal for the U.S. government without also securing funding for the construction of a border wall along the Southern U.S. border.