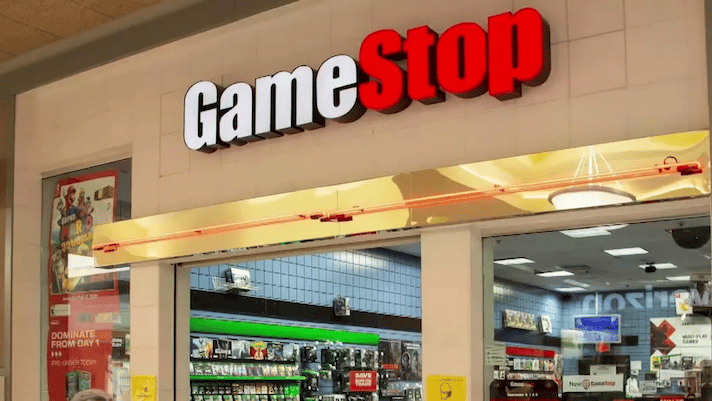 Immutable X, an Ethereum layer two scaling network, and the American retailer of video game items GameStop have joined together to provide an NFT market. Users will now be able to buy web3-powered games straight from GameStop's website.

On October 31, GameStop confirmed  that Immutable X and it had officially launched their new NFT marketplace. Users will be able to easily acquire in-game resources via the NFT marketplace, including trade cards for "Gods Unchained" and "Guild of Guardians."

The company that makes video games initially disclosed its collaboration with Immutable X in February. In order to aid Web3 game producers, the two companies at the time together established a $100 million token incentive fund.

In July, GameStop debuted the alpha edition of its much awaited digital assets marketplace. However, the platform's first selection of digital artifacts and artwork was somewhat limited. The new market place provides customized land plots, tokenized and tradeable digital trading cards, and more.

The marketplace is accessible to all GameStop gamers and GameStop Powerup Pro customers in the United States, according to the site's publishing. The new exchange will enable gas-free, carbon-neutral NFT minting.

On its digital assets marketplace, GameStop has already featured a number of digital artifacts, including various "pawn" NFTs from Immortal Game, a Web3 chess game, and NFTs of digital trading cards from DC comics.

After responding strongly to the news on October 31, the price of GameStop shares seems to be consolidating in the meantime. As of this writing, GameStop stock had increased 3.5% over the previous day.