Gender and the Millennial Issue with Impostor Syndrome 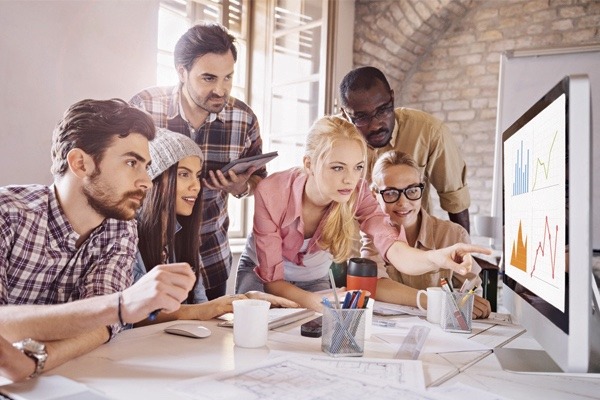 First coined by psychologists in the 1970s, impostor syndrome has become a buzzword for the millennial generation. Characterized by a sense of self-doubt and uncertainty, the term refers to feeling as though one has faked their way into a successful career, job position, or even social standing, and that they will eventually be found out as a fraud. While statistics differ, it’s estimated that somewhere between 30 and up to 70 percent of millennials experience impostor syndrome at some point in their lives. Whether this is simply due to being more aware of the phenomenon (thanks internet!) or a reduced stigma surrounding mental health issues, 30 percent is a massive percentage for a generation to be experiencing self-doubt that is not only harming the individuals suffering from it, but with negative aspects rippling through society in the form of reduced productivity and creative energy.

The original study on impostor syndrome in 1978 focused on highly successful women, with findings suggesting that many felt they had somehow faked their way into their career. However, impostor syndrome is not a gender-specific issue– at least not in its prevalence. A new study published in Personality and Individual Differences demonstrates that both men and women experience impostor syndrome at similar rates, but respond differently to the stress. In the study, men generally responded negatively to feelings of posture with increased anxiety and poorer performance. Women on the other hand generally increased effort and productivity. Researchers posited that these results could potentially be traced to gender norm reactions, ie women felt they were expected to perform poorly and thus did not feel constrained by negative feedback, but the root cause of these gendered reactions is unknown.

Society still has a lot to unpack when it comes to gender issues and female/non-binary empowerment in the workplace, but awareness of impostor syndrome and how it influences a new generation of the workforce is imperative to improving workplace equality and productivity.