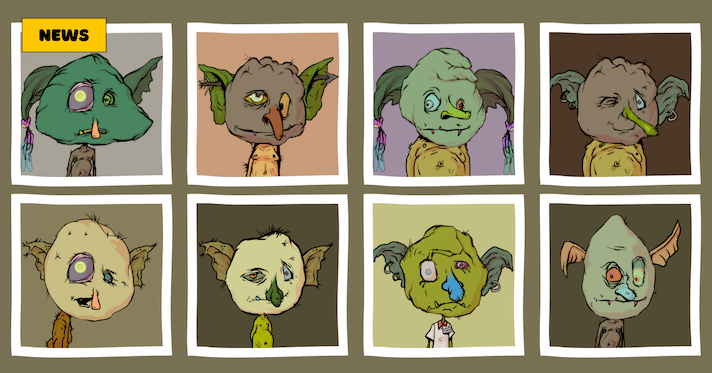 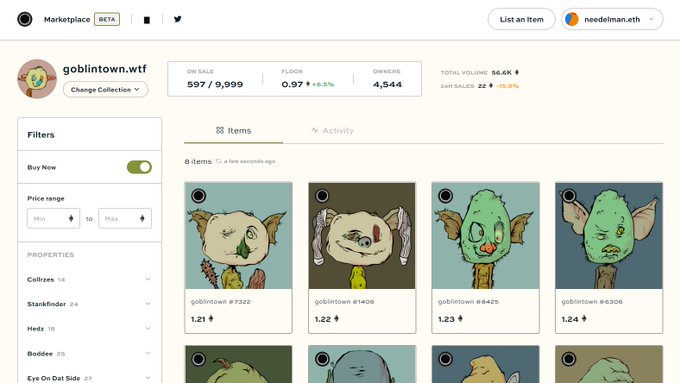 The online company gained notoriety this year as a result of their NFT collection's June rally, which occurred in spite of the broader crypto market collapse, which caused several NFTs to lose more than 70% of their floor pricing.

The price of the Goblin Town NFT collection, which debuted in late May, soared from its starting point of 0.5 ETH to 2.5 ETH a few weeks later by more than 500%.

For the introduction of its upgraded NFT marketplace, Truth Labs has partnered with white-label NFT marketplace Snag Solution. With cheaper royalties, the company hopes to facilitate the secondary sale of NFTs from its collection.

The goal of the new market is to solve the problem of exorbitant fees on well-known NFT platforms. The best example in this situation is OpenSea, which charges a 2.5% marketplace fee on each transaction.

Creators may get royalties ranging from 2.5 to 10% thanks to OpenSea. All transactions on the Truth Labs' NFT marketplace will be subject to a 5% royalty marketplace fee.

Truth Labs will also implement stricter procedures for reporting stolen digital collectibles in order to better integrate the principles of web3 and decentralized technologies, in addition to lowering royalty costs.