Gold returns to a three-week high over $1,800 as bond rates continue to fall. 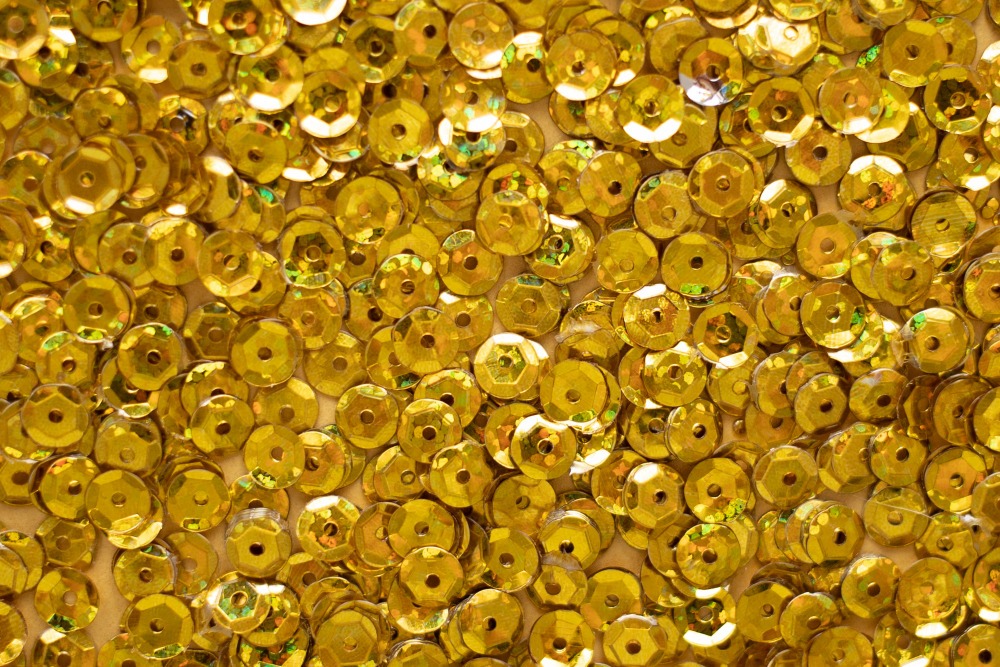 On Tuesday, the price of gold rose back over $1,800 to a three-week high as US bond rates continued to fall.

On Tuesday morning, spot gold climbed as much as 1.8 percent to $1,815.70 per ounce, the highest level since June 17.
According to Commerzbank, a lower US currency is boosting gold prices.

"The fact that gold lastingly overcame the 100-day moving average at $1,790 yesterday paved the way for today's upswing," a group of analysts at the German bank said in a recent client note. "Now that this and the psychologically important $1,800 mark have been exceeded, further gains seem likely."

Since plummeting dramatically following the Federal Reserve's June meeting almost three weeks ago, gold has been on the mend. According to the Federal Open Market Committee's new economic forecasts, the central bank would increase its benchmark interest rate twice in 2023. The meeting minutes will be made public on Wednesday, July 7 at 2 p.m. ET.

"Gold had come under massive pressure following this meeting because the Fed had raised the prospect of an earlier exit from its ultra-expansionary monetary policy," Commerzbank analysts said.

"It remains to be seen whether the minutes will contain any other news of interest, however."

They went on to say: "After all, Fed officials have made many comments in the last three weeks regarding tapering and the first rate increase. Otherwise, this may have a major effect on the price of gold."