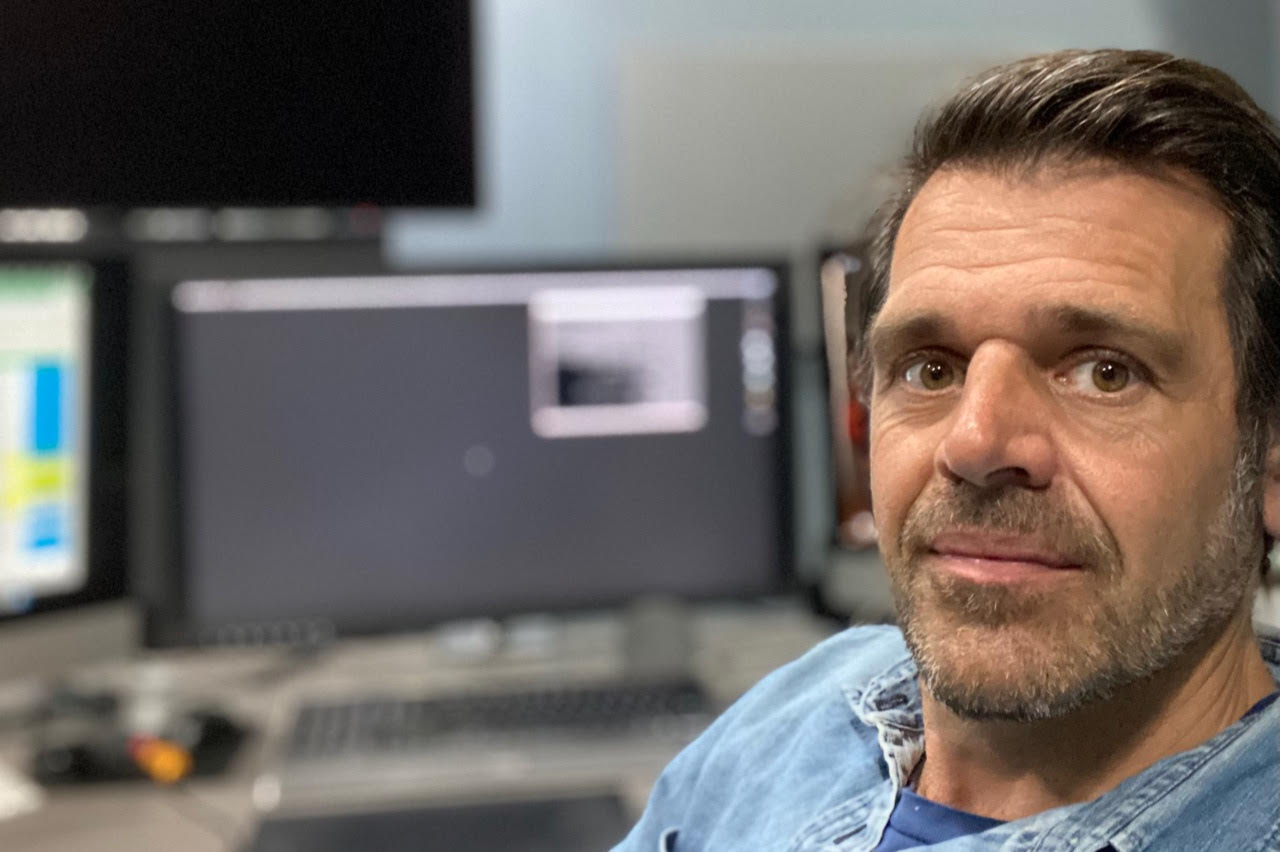 Acclaimed visual effects (VFX) artist Gurvand Tanneau, born and raised in France, has built his career on a foundation of high-grade skills and an intuitive understanding of images and the visual arts.

The early part of his career saw him working with a large number of different companies around Europe, collaborating with some of the most well-regarded individuals in effects and filmmaking.

Since then, the scope of Tanneau's work has continued to expand, and for the last several years, he has been living and working in the U.S., where he has contributed in a big way to a large number of film, television, and commercial projects.

On the TV front, Tanneau is a key team member for the Chicago TV franchise, as well as working on The Walking Dead, Preacher, The Act, and New York Undercover.

But our interview with Tanneau focused specifically on the work he's done for major brands like Ford, Apple, Chevrolet, L'Oreal, Bushmills, Sony, Lexus, Target, and Geico, just to name a small selection.

In the interview, Tanneau talks about his experiences working on VFX for advertisements and how this work compares to VFX for film and television, making it a fascinating read for businesspeople, VFX artists, and casual observers alike. 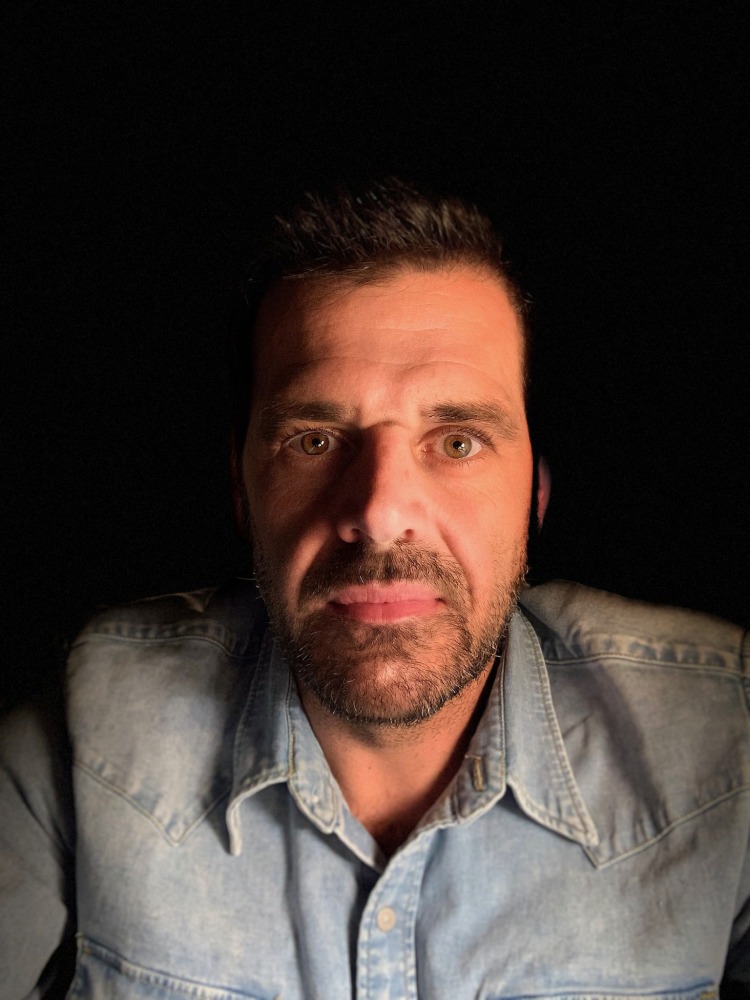 You've done effects work for some of the biggest brands in the world. How did you get to this point?

Tanneau: The biggest brands ask for the highest level of quality, especially in the luxe industry. To achieve this, you need uncompromising attention to detail. I had the chance early in my career to start working with very experienced artists who were working for the luxe industry, and I learned a lot from them, especially from their uncompromising attention to the finest details.

Tanneau: It's comparable in most cases. However, in some specific VFX-oriented movies, because of longer schedules than commercials, companies have more time to develop a specific effect, and maybe do some technical research and development to achieve it. They can even develop an entire piece of software to fit the needs of the movie. These companies will likely use these technical advantages to work on future commercials if needed, and the quality will be similar.

Do you usually work with completely different teams for each of these projects, or is there a decent amount of overlap?

Tanneau: There is a decent amount of overlap, but artists working on features are more likely to be on longer projects, so they work less on commercials. Some want nothing to do with commercials and will keep working on features no matter what. The pace is so different, and everybody has their own preference.

How much time do you usually have to complete effects work for a piece of brand-specific content?

Tanneau: The usual time to finish a commercial, on the VFX side, varies from one or two days to a month or two for the biggest ones. A beauty commercial for a cosmetic brand, for example, is usually around a week of work. A heavy VFX commercial, frequently for cars or some special occasions like the Super Bowl, usually needs a month or two.

Brands are on a precise schedule for their campaign, so deadlines cannot vary. What can vary is the number of artists hired on the job and the number of hours each of them can work per day. Recently, a new kind of work appeared as many brands had to introduce their new products online as all trade and consumer shows had been canceled. These online presentations have a lot of content and require around two months of work, each. 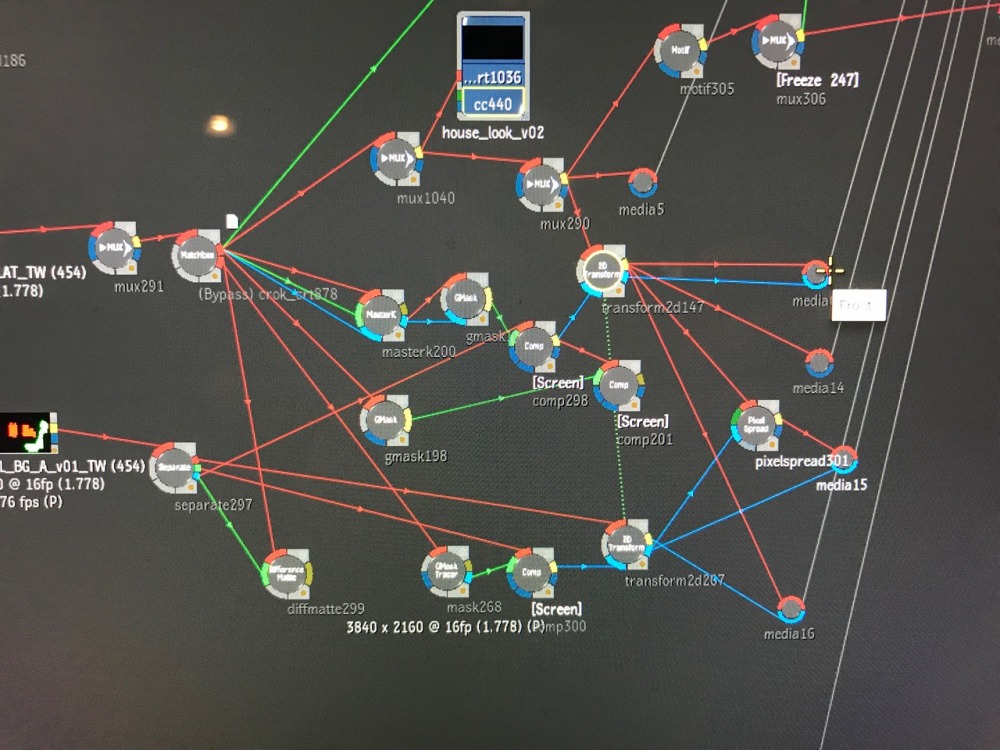 Has your work in this area affected the way you view other effects work for advertisements or promotional materials? Do you look at these through a professional lens?

Tanneau: Yes, of course. It’s very important to keep a critical eye on the work of others. It’s very important as well to think about the context, like the time a company had to complete the job, or the setup, which was particularly challenging last year while working remotely.

Are there any of these projects that you would like to single out as especially compelling or challenging?

Tanneau: I would like to give you some examples, but all of them are under Non-Disclosure Agreements. These projects I have in mind are usually achieved in two months and are very demanding in terms of quality and volume of work. They are like a marathon with many sprints all along the schedule. Sorry I can’t say more, but they are the most challenging.

Thanks so much for joining us today. Do you have any upcoming projects that you wanted to mention?

Tanneau: Thank you for inviting me. Yes, among many NDA projects, I recently signed to continue working on the Chicago TV series. They have been running for a few years already and will certainly screen for many more years. Working on these shows is very interesting. It’s somehow a mix between the pace of commercials, because of their unchanging screening time and tight deadlines, and the length of work on a feature film, regarding the repetition and duration of the sequences.

Two partners and I have also launched a production company in France with the aim of collaborating on feature productions in the US, and we are currently in the process of re-writing a script with the director. 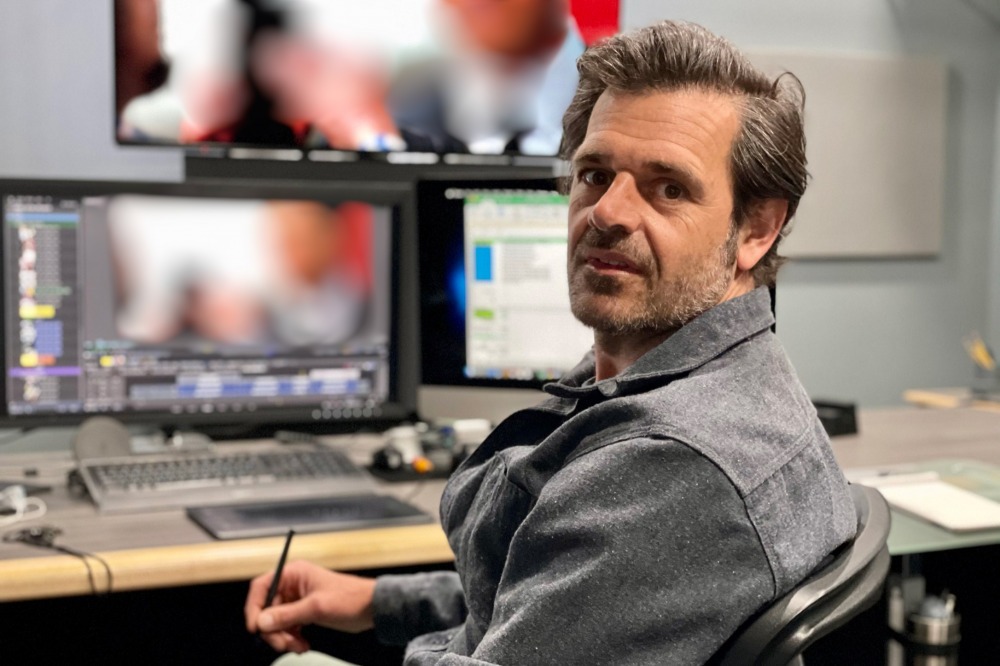