He Was Born In A Small Town… And Performs There, Too 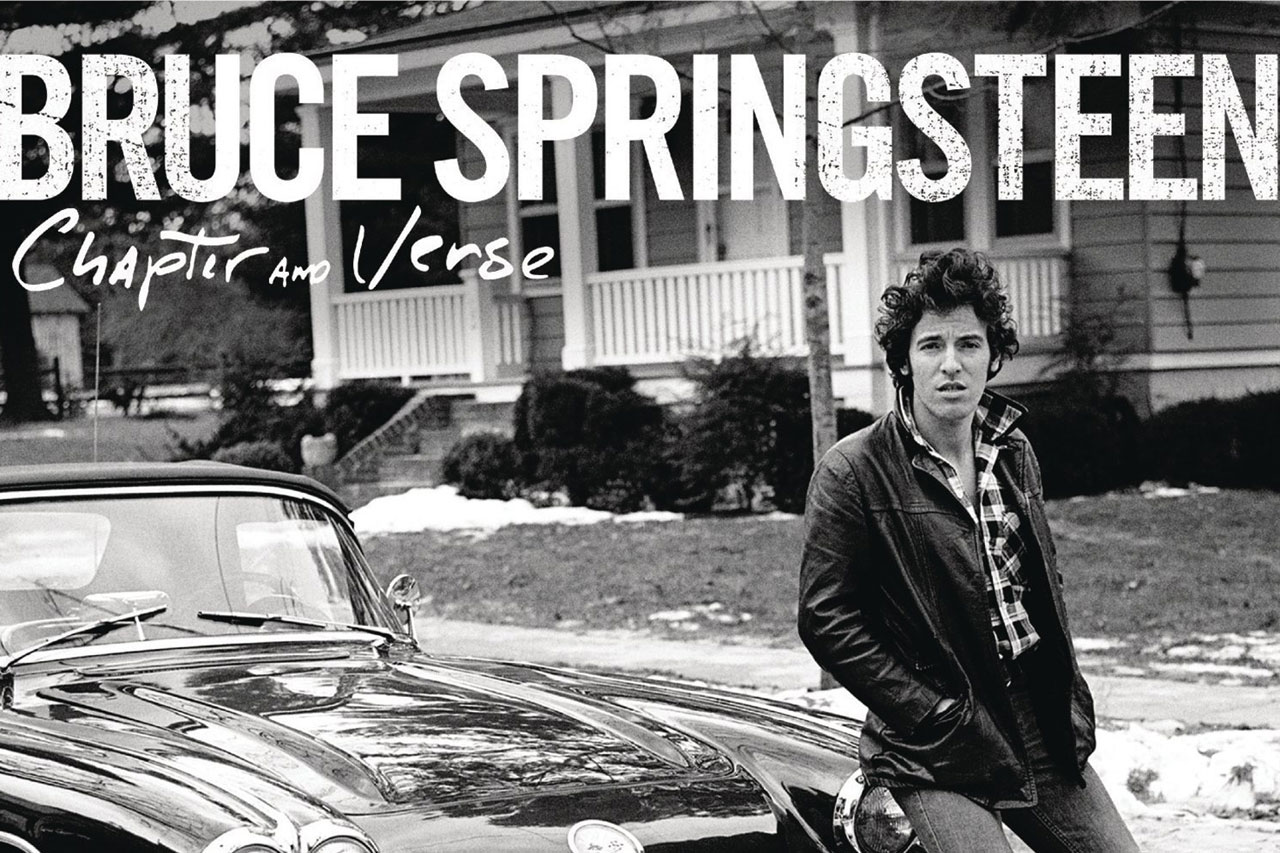 He is widely known for being born in a small town.

And Broadway can also be considered a small town within one of the grandest cities in the world. Broadway is a pretty small community, so it can only make sense if The Boss would feel right at home.

Bruce Springsteen has been on Broadway since October with his one-man show, Springsteen on Broadway (clever, right?), presenting a show that features stories out of his memoir as well as some songs from his massive portfolio. He has settled in by not being back on tour, but rather having his fans come to him, and now he’s decided to make himself more available to fans and make Broadway a new destination for all things Springsteen - never mind the small town in New Jersey. Springsteen on Broadway was slated to run through early July, but The Boss announced recently that he will extend his Broadway stint into December. This extension means more than 80 additional shows and would give him 14 months on Broadway and more than 235 performances.

Over his 40-year performing career, Springsteen posted 18 albums, won 20 Grammy Awards, an Academy Award, a Kennedy Center Honor, and a Presidential Medal of Freedom. His 2016 tour, The River Tour, was the highest-grossing tour in the world that year, gathering a reported $230 million. The new shows, which start July 10 and run through December 15, were to go on sale through Ticketmaster March 28. All performances are held at the Walter Kerr Theatre on 48th Street in Manhattan.