How Much Is Your Time? 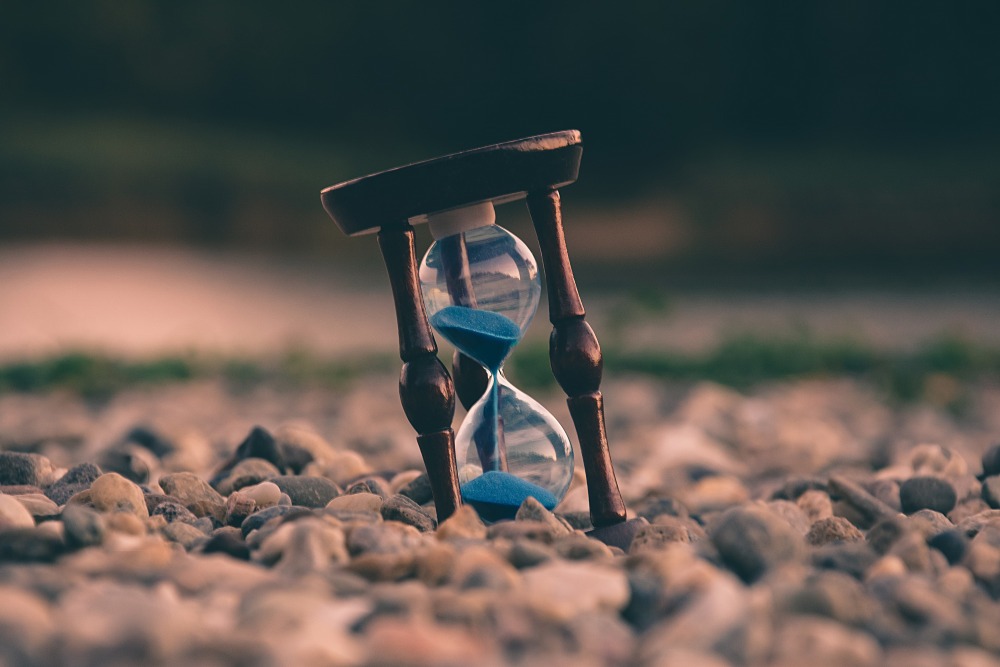 One of the reasons clients come to me as an executive coach is to improve their effectiveness. This typically entails bettering their business acumen and leadership, developing new company development methods, or just finding a way to do more.

Years ago, an entrepreneur contacted me because they were stuck in a rut and couldn't make enough money. We decided to do a time audit.

This tenacious entrepreneur put in a whopping 98 hours each week!

They estimated $85 per hour when asked how much their time was worth. We were able to divide their time into 13 kinds of work after going through their calendar with them.

During our investigation, we found that 12 of the buckets were practically useless to the company. The majority of their commercial operations were not producing money.

Their 13th bucket, on the other hand, was worth $250 per hour. We discovered a couple tactics for getting closer to $400 per hour.

I had to do it myself after putting many other entrepreneurs and executives through the same practice. From meeting with customers to checking and sending emails, to driving and presenting at conferences, I utilized Post-it® notes to keep track of my most frequent activities.

I divided my time into 18 recurrent chores, but not all of them were completed every day. I learned that my time might be worth less than zero dollars per hour!

If I drove to a meeting where I had to pay for parking and no sales were made, the meeting was a financial loss - particularly if I ate lunch there! My time may be costing me more than $50 per hour in these situations.

In contrast, after analyzing my greatest successes, I was able to create a $75,000 contract with a single two-minute email. In an ideal world, I'd be able to send 30 of such emails in an hour.

That means my time might be valued up to $2.25 million each hour. What a startling discovery!

What matters more than realizing the value of one's time is what one does with it. How can a $2.25 million per hour entrepreneur waste his or her time on things that cost the business money?

My days were changed, much like the individuals I had put through this process. My to-do list was prioritized to a whole new level.

I used a lot stricter filter to determine how I spent my time. I was able to do more in less hours, get more exercise, and enjoy my life and business more!

Remember the concept of opportunity cost before you start auditing your time. Using the examples above, going out to lunch with someone who isn't your customer and picking up the tab isn't necessarily a waste of money.

Perhaps they are the company's top decision-maker and will refer you to another department. Perhaps they will become a valuable recommendation source for your company.

In such situations, always pick up the tab.

The term "opportunity cost" refers to more than just the expense of acquiring new business. I ran a tight ship at my first company, which I started 23 years ago. It's much too tight.

I was baffled by the concept of opportunity cost. I'd set aside a half-day, if not a full day, to manage my expenditures and prepare my company for tax filing.

I used to operate a personal training business. I worked all day to save the $75 I would have had to pay a bookkeeper at the time.

What I didn't grasp back then, like so many other entrepreneurs, was the concept of opportunity cost. I was charging $40 an hour for personal training even back in 1998.

I would have made $160 if I had scheduled even a half-day of training. I would have been in the black $85, and not loathed every second of the day, if it hadn't been for the $75 to the bookkeeper!

The same may be true about generating income. I was asking $100-$150 for a comprehensive workout regimen at the time.

I could accomplish that in about twenty minutes after generating hundreds. As a result, my time was worth up to $450 per hour.

Nutritional programs were also requested by my clientele. I handled the planning myself rather than outsourcing (one phone call) and retaining 10% as a referral fee.

I was spending up to five hours creating these meal plans for the same $150! Why would you want to be worth $30 an hour when you could be worth $450?

I've met many company executives that regard driving to be one of their negative ROI activities after interviewing top achievers from virtually every walk of life. The majority of us spend 60 to 120 minutes each day negotiating traffic.

When rushing from appointment to meeting in various areas of the city, this may be considerably more for many professionals. Some people find that hiring a driver relieves stress and enables them to gain more productive time.

Some are even able to generate enough extra income to cover the driver's costs!

Putting a concept into action

Let's go through the technique now that the idea is apparent. Scholars and writers alike suggest using Post-it® Notes to add some creativity to your time audit.

Mental malleability is one factor not mentioned by pro-Post-it® note proponents. Our minds are built to write left to right, top to bottom whether we use a computer, phone, tablet, or notepad.

In a society of institutions and regulations, it's difficult to be creative - to question your own status quo.

Rather of sticking to a rigid schedule, put each of your chores on a separate Post-it® note. This enables you to organize chores, arrange and reorganize them, and just be creative.

Then, whether a task is high on your passion and pleasure meter or whether you can give a monthly or even hourly value to it, attempt to attach a value to it.

Rank your recurrent activities from most value to least useful, whether in financial currency or your second currency (what drives you). Now comes the nerve-wracking phase.

Compare your daily routine to your to-do list. Do you spend the majority of your time where it matters the most?

The majority of individuals do not. The typical individual spends more than two hours each day on email, or 28 percent of their time.

Certain jobs, of course, require repeated duties (like reconciling quarter- and year end for senior finance roles). However, most of us enjoy a great level of autonomy in our jobs, and we are trusted to spend our time as we see fit.

By evaluating our time and making adjustments as needed, most of us can become more productive, if not more effective, happier, and even richer.

Finally, times change, as do expectations, technological advancements, and even civilizations. If auditing and modifying your time works for you once, it'll probably work again.

This is most likely a "every January" project rather than a "one-off."

Congratulations on your (growing) output!

Thanks to Stan Peake at Business 2 Community whose reporting provided the original basis for this story.