How To Establish Routines At Home 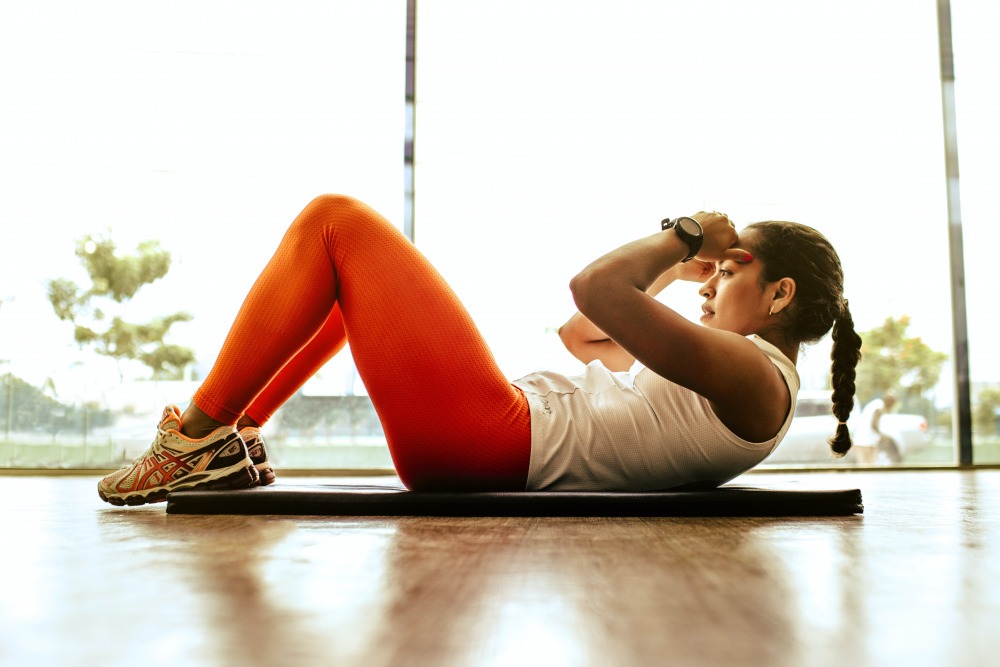 Things have gotten so hectic in our homes that many parents are finding themselves running out of time and more and more everyday chores pile up on top of each other.

The task of preparing kids for the next school day can be hard enough, but if you don’t have a plan in place to make that smooth transition easier on everyone, it could lead to a full-on meltdown.

The feeling of being overwhelmed is especially hard on kids.

They have to feel some degree of control over their surroundings, especially when their parents are trying to control everything else, and when parents are doing everything in their power to not lose control of their own.

But if you want your kids to always get to school on time, or on time for their homework, or to get home before the sun goes down, you’ve got to work out a routine that will work for everyone.

If you have a routine, and you stick with it, kids will become accustomed to having certain things go in a specific order each day, and soon the kids will start looking forward to it and repeating their routines to make them happen.

With kids, sticking to a schedule is always a work in progress. In fact, consistency has a lot to do with establishing good routines.

If you make time to create a daily schedule and stick to it, you’ll be a lot less stressed, because you know exactly what needs to happen at a certain time and in a specific order, and you’ll be more likely to follow through. 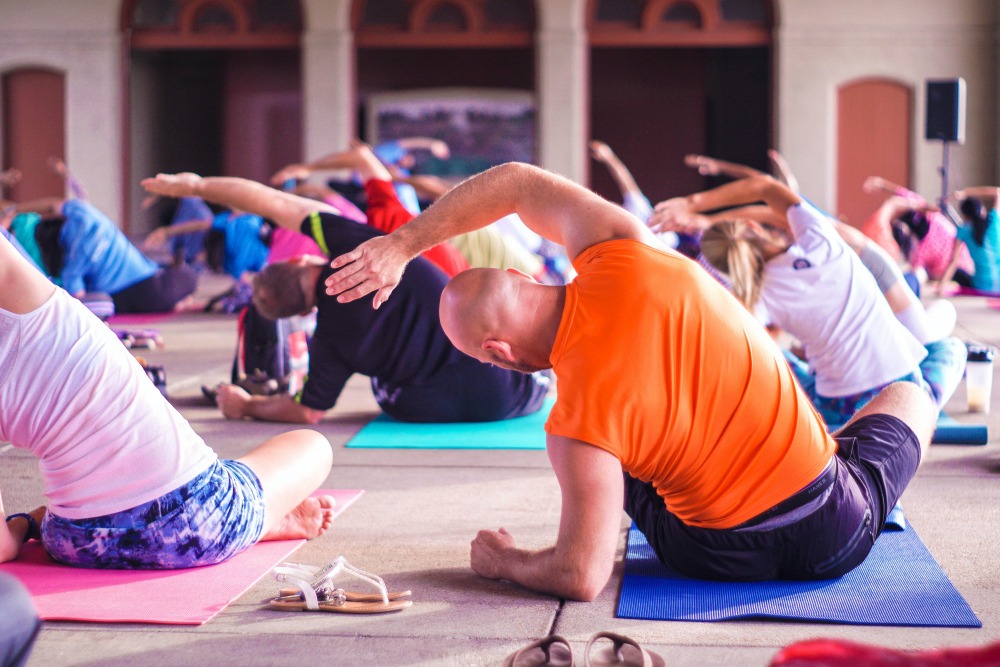 You can’t exactly just tell your child that they have to wake up, eat breakfast, and get to school on time. That’s not realistic.

But you can outline several tasks that need to happen in a certain order at certain times, and you can assign your kids specific jobs to help make these happen.

Then once the day has been mapped out and they’ve been assigned their duties, you can walk them through the schedule, making sure to supervise as needed so they’re not getting distracted.

When you’re doing this, don’t just say, “Get dressed, brush your teeth, and finish your breakfast, then put on your shoes and go.”

Give them a little more direction.

You can tell your kid to pick up his toys, then he should put his toys away and put his shoes on, then go down and say goodbye to mom and dad and get into the car, and then he should listen to his teacher and do his work.

You’re helping them make their routine so they can start feeling more independent, and so you can help them understand how this works.

Your routine helps them have less control over their environment so they can accept that control and be a better, more responsible person when they enter adulthood.

Don’t try to make your kids do everything 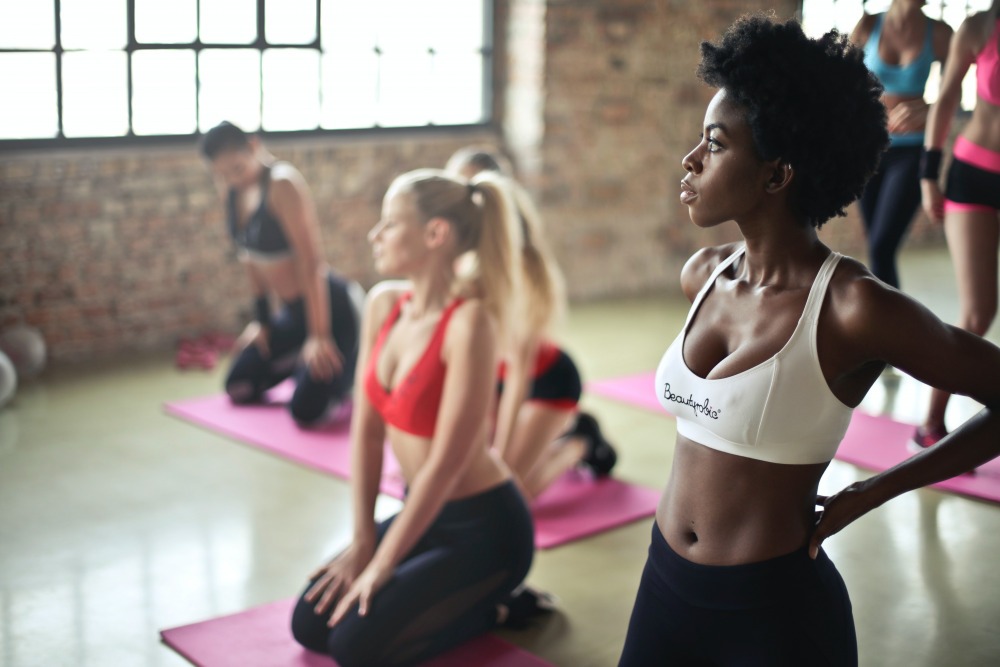 This advice applies to parents with younger kids, but even parents with older children will benefit from not over-compensating with more work for their kids.

The key is to help kids feel empowered and to teach them how to take responsibility for their own actions.

If your kids aren’t old enough to dress themselves, you shouldn’t be putting their clothes away for them.

Kids need to learn how to take care of their own basic needs, and parents need to let them learn from an early age that taking responsibility for those basic needs doesn’t mean they need to be the kids who just automatically do everything.

This allows them to take some responsibility for their own well-being, even if they still need a little bit of guidance from their parents, at a certain point, to do things like making their beds.

Yes, I know some kids aren’t ready for this. They’re still too young to be really responsible.

And they may never be really ready to take responsibility for their own well-being and take care of their own basic needs. But if they’re showing signs of independence, it’s okay for parents to ease up and help them a bit.

Even small amounts of guidance can be incredibly beneficial.

For example, when you’re walking a young child to the car to go somewhere, don’t say “Let’s get in the car now.”

Instead, let them walk to the car themselves, open the door for them, and put their backpack in the back seat before saying goodbye.

Then, when the child is ready to leave, you say, “Let’s get in the car now.”

When they do, start cutting back on the amount of guidance you give them, and be happy that you’ve set them up to be capable adults, rather than hovering over their every move.

Don’t let your kids get punished for being a kid 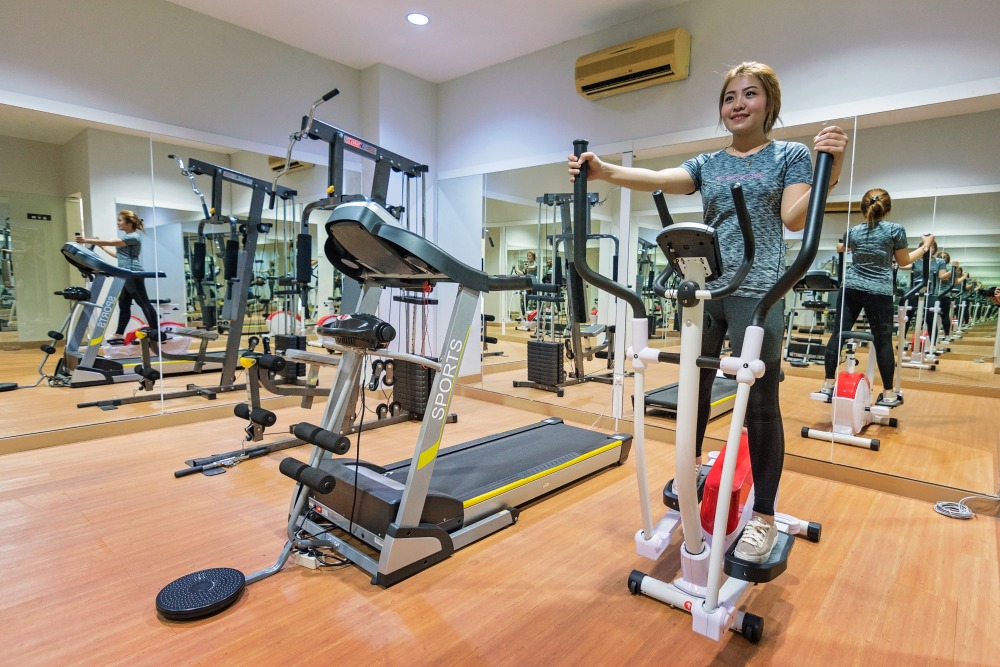 When my oldest son was in first grade, he would get in trouble for not listening or playing nicely in school.

Whenever he did, I would remind him that I was his mom, and he was a kid, and he was supposed to listen to his mom, not his teacher.

I gave him a brief lecture on the importance of respecting teachers, then let him off the hook, assuming he would keep doing it. But he didn’t.

He kept getting in trouble. I stopped giving him a lecture and started yelling.

“Why do you keep not listening? Why aren’t you playing nicely in school?” I would yell.

And then, when he would argue with me, I’d say “I’m your mom, so I’m in charge. You have to do what I say, or you’re not allowed to go on the bus or to your friend’s house tonight.”

I know, I know. I can hear the wails of outrage. But here’s the thing:

I had already taught my son that being a good student meant following rules and listening to teachers.

I hadn’t taught him that being a good kid meant obeying your mom or anyone else who told you what to do.