How to Stop Arguing with Someone: Five Suggestions to Try 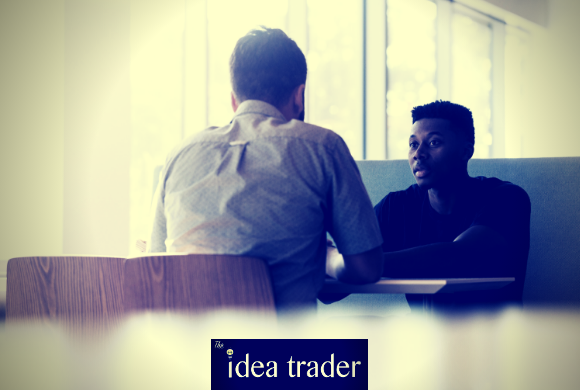 Arguments can certainly be healthy to a certain extent, especially within the context of a romantic relationship.

They give each person an opportunity to speak honestly, and to approach subjects that have been causing them stress for a long period of time.

But of course, arguments can also have many different negative effects, from causing anger to jeopardizing a friendship to losing your job.

So while arguing in itself is not inherently negative, it’s important to watch out for the warning signs that an argument has become overtly negative and non-productive.

In this article, we will explore how to stop arguing with someone entirely, along with a few tips on how to keep your wits about you while in the middle of an intense argument.

Above all else, if you find yourself in an argument, you should do your best to remain calm. But in many situations this can prove to be challenging, to say the least.

Even if the subject of the argument is not a personal one, it can be easy to see an argument as proof that the other person just doesn’t like you.

And this may be the case. But it’s important to remember that not all arguments are meant to be a personal attack on you or who you are as a person.

Many arguments are simply based on differing opinions, often opinions related to work, politics, religion, or other topics that people tend to feel very strongly about.

If you notice yourself becoming physically agitated during an argument, then you will be much more likely to say something that you will regret later on. 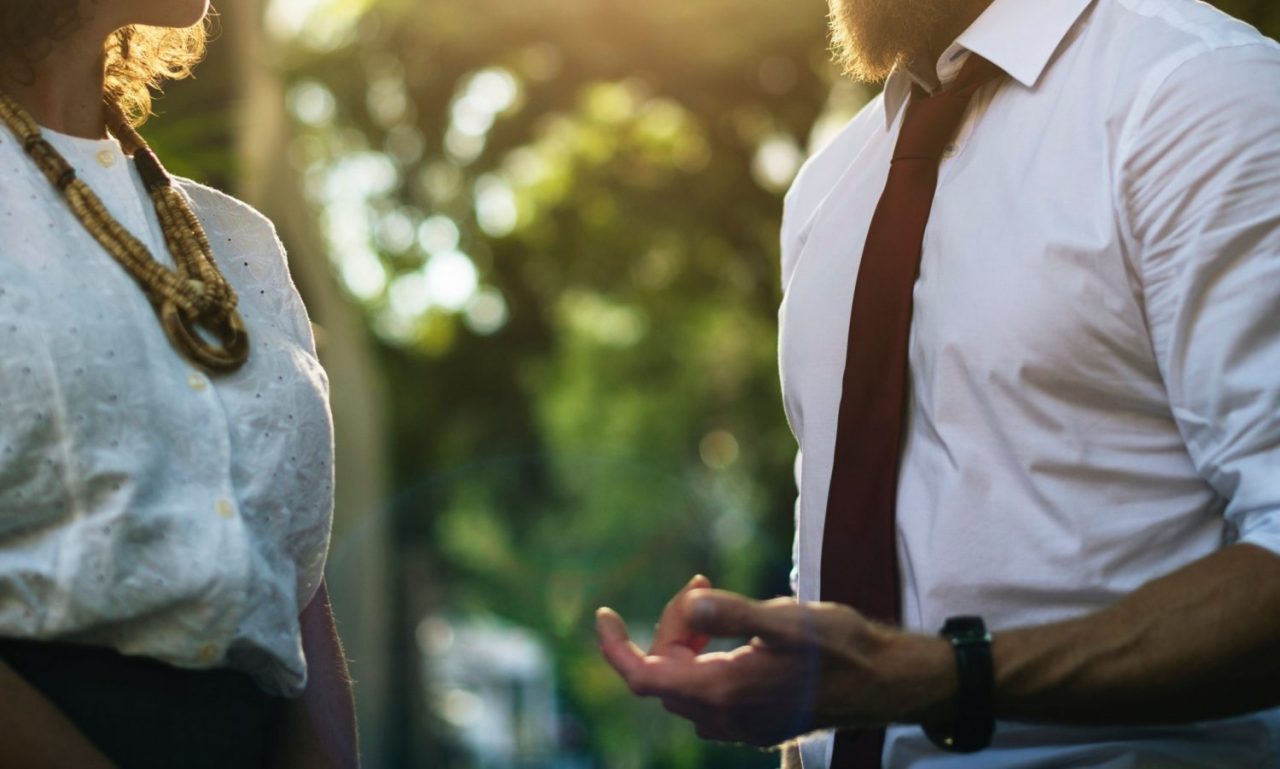 Since most arguments are based on differing opinions, one of the most surefire ways to end an argument is for one person to change their opinion and agree with the other person.

You may not always want to change your own opinion, but you also shouldn’t enter an argument having already decided that you’re not really going to listen to or consider the other person’s talking points.

This is why it’s so important to consider the situation from the other person’s perspective.

Each person’s opinions are formed based on their own life experiences and the content they have exposed themselves to.

Do your best to put yourself in their shoes, taking a look at the argument from a completely different angle.

You just might find that they’re making some very good points.

And if you do decide to change your perspective on the topic at hand, don’t be afraid to make this clear to the person you’re arguing with. They will be delighted to hear that they persuaded you.

Even if you examine the other person’s perspective and still find that you disagree, you should remain respectful of their viewpoint.

Even if the other person seems unwilling to do the same and take a look at things from your point of view, you should still try to explain your opinion in detail, including how you came to form this opinion in the first place.

Don’t make any assumptions about what the other person already knows. Maybe your opinion is based on a specific experience you had. Or maybe you derived your opinion from a prominent writer or thinker.

Tell the story of how you came to think this way. It will help the other person gain a greater understanding of why you believe the things you do. 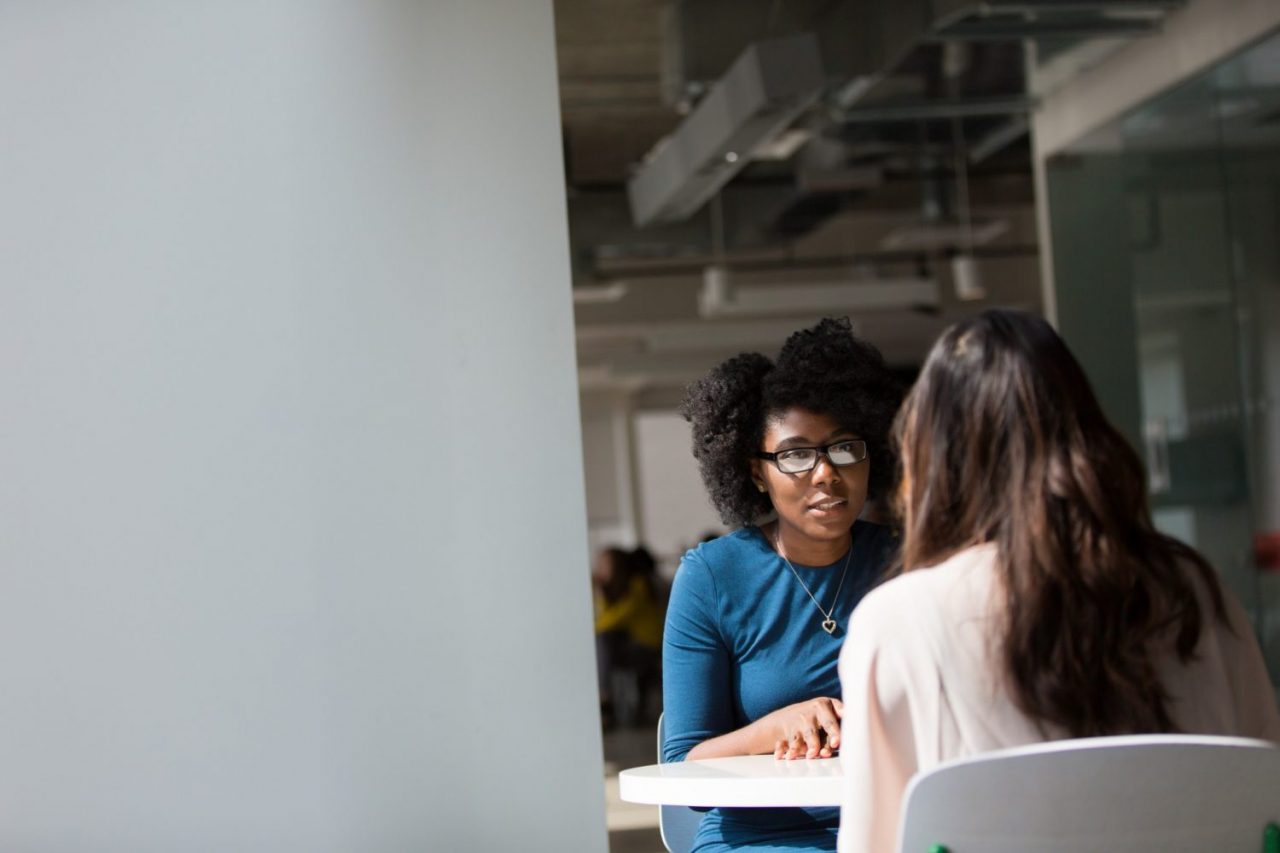 And if they remain open-minded, they may even come around to your side, eventually.

We should also mention here that arguments don’t necessarily end when the two of your start talking.

If some genuine insights are shared, then they have a better chance of sticking with both of you even after the conversation itself has ended.

Letting your emotions affect you during an argument can lead to some very serious problems. For one, becoming angry or frustrated can have an adverse effect on your argument and your ability to communicate your opinion.

Try not to let yourself be guided by pure emotion. Emotion is often illogical and rarely helps convince someone else to see things your way.

Arguing while angry can also make you more likely to insult the other person, which is never a good idea.

Even if what you’re saying is true, it will not help convince the other person of anything.

More importantly, it very rarely has anything to do with the subject matter at hand. Instead, it derails the conversation and makes it an exercise in futility and mean-spirited comments. 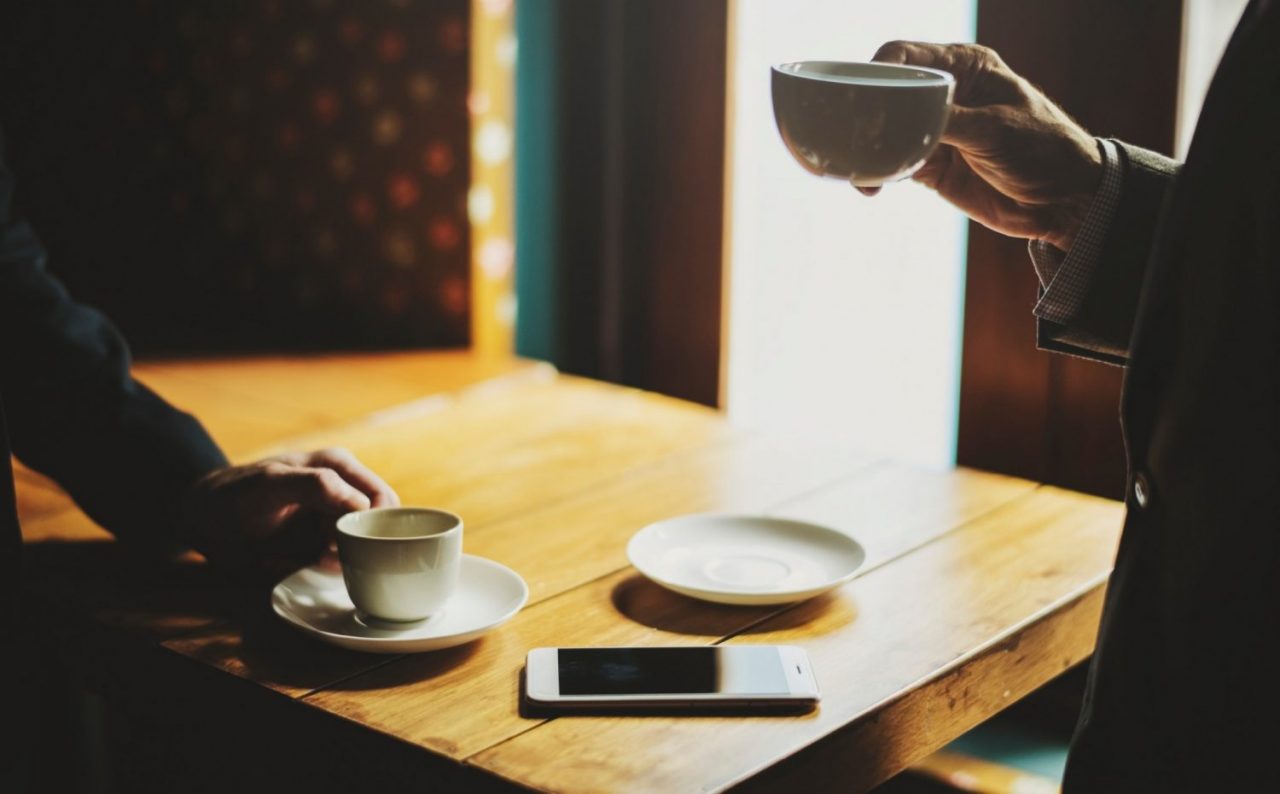 As a child, you may have heard this advice many times. Walking away from an argument, especially one that has become emotional, is one of the easiest ways to stop arguing with someone.

Both of you will have a chance to cool down a bit and gain a more objective perspective on the situation.

However, ending an argument this way will not necessarily solve the deeper problem. It will not convince the other person of anything. And it will not allow you the opportunity to truly consider their talking points.

But if you’ve noticed that an argument has become toxic, it may be your only practical option for preventing any further verbal sparring.

Create a Healthy Dialogue in the Future

As we mentioned earlier, arguments can indeed be healthy and helpful. But making them so is entirely up to you.

If you’ve noticed that you argue with the same person on a consistent basis, then it may be time to look into ways of allowing for more constructive dialogues in the future.

For example, if you’re in a romantic relationship and you’ve been arguing with your partner several times a week, never with any positive results, then you should find a way to have calm discussions rather than arguments.

You and your partner may decide to set aside some time one morning to approach certain topics as calmly as possible.

You may just find that the source of the disagreement is easily remedied.