If Only #Monet Had A Hashtag … 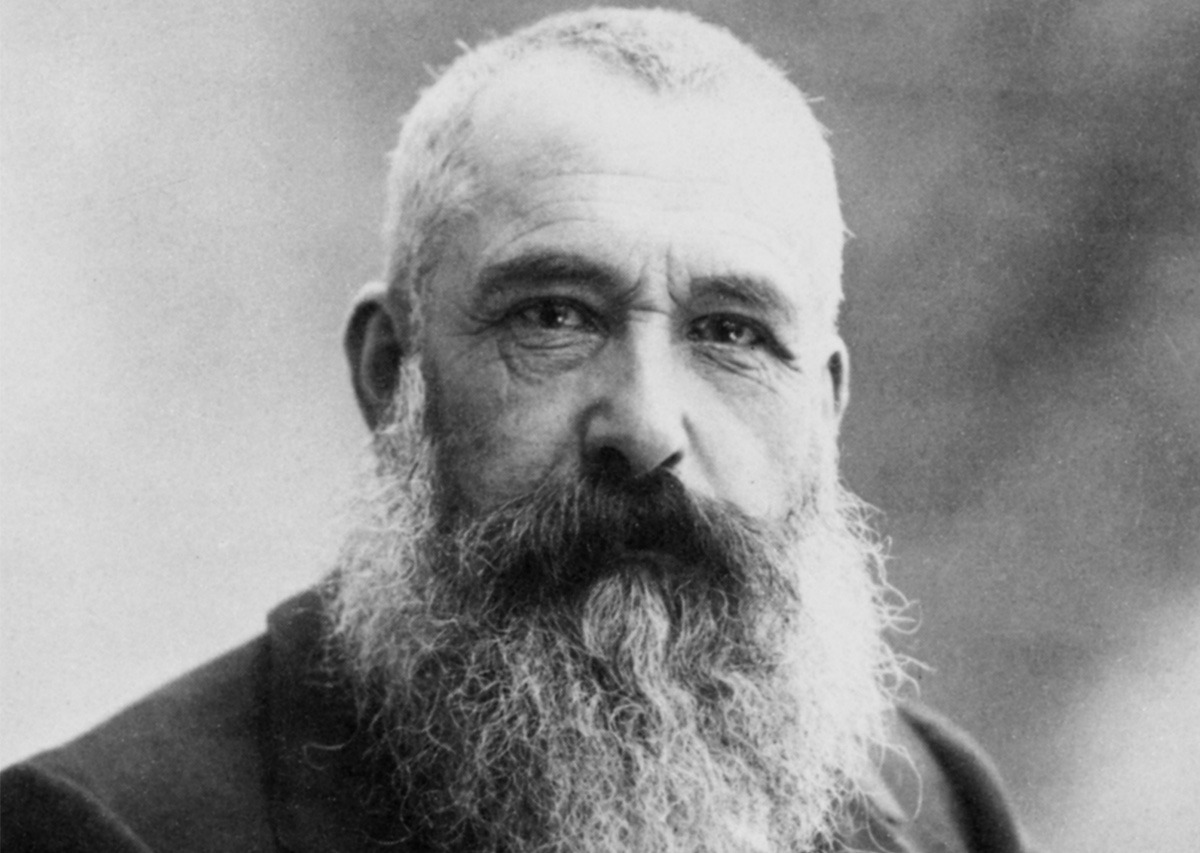 It is said that many artists don’t make their money until after they are dead. There are many stories of some of the best musical composers and painters who died broke or completely destitute, and yet their works will auction for millions of dollars decades after their deaths.

Visibility of artistry has improved in recent decades, as auctions have been more publicized, and now with the explosion of social-media channels. Twitter, Facebook, YouTube and other media outlets have hacked the art world like very few innovations have across the course of history.

How? Simply by being a forum for artists to market their own works without going through galleries that have finite display space. Artists are now using social media to display their works and provide links on their websites for patrons to buy their pieces - skipping the galleries and going through the push to get a show established.

In fact, if the social-media marketing trends upwards, then galleries may contact the artists and ask for a show, rather than the other way around. And with some galleries taking up to half of the money from a sale, an artist can additionally make more money on each project selling via social media.

Not only do social media platforms eliminate the middleman for artists, but they also allow artists to reach bigger and more diverse audiences, which means they can sell their works at reasonable prices and be accessible to more niche groups of people - not to mention the opportunity to grow in visibility while still alive. A fortune that is made should be managed before the tombstone is in place.

Artistry should not be a posthumous prosperity. Thanks to social media, it doesn’t have to be that way anymore.