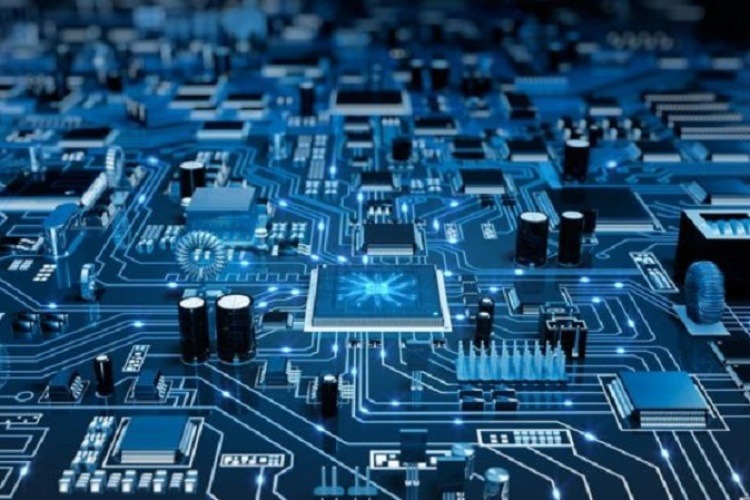 Apple Inc. is in works to exclusively use its own chips in Mac products starting as soon as 2020, according to interviews by Reuters. According to Bloomberg supply chain analysis, Intel Corp., the chip supplier for Mac computers, risks five percent of gross revenue by losing Apple.

Intel shares dropped 6.1 percent to $48.92 by closing, the most drastic single-day change for the company in two years. Stifel analyst Kevin Cassidy told Reuters in a note that he thought the market was “over reacting.” He also asserted, “We do not expect any other PC manufacturers will consider designing its own CPUs.”

Apple seeks to integrate the operating systems of all Apple devices to allow seamless flow not currently possible with different processors for various devices.

Apple seeks to diminish dependence on external chip firms by 2020, but will unlikely reach independence by the deadline. The move instead suggests a desire to increase production of proprietary hardware, which can phase out Intel’s chips over time. Proprietary hardware can allow for control over deadlines, capacity, even battery life. Chief Financial Officer Luca Maestri spoke of Apple’s chip future last year, stating “We can push the envelope on innovation. We have better control over timing, over cost and over quality.”

Apple and Intel did not comment on the transition as the plan can still be altered, delayed, or abandoned. Apple would become the first popular PC creator to develop proprietary processors, representing a drastic competitive differentiation through vertical integration of hardware and software.