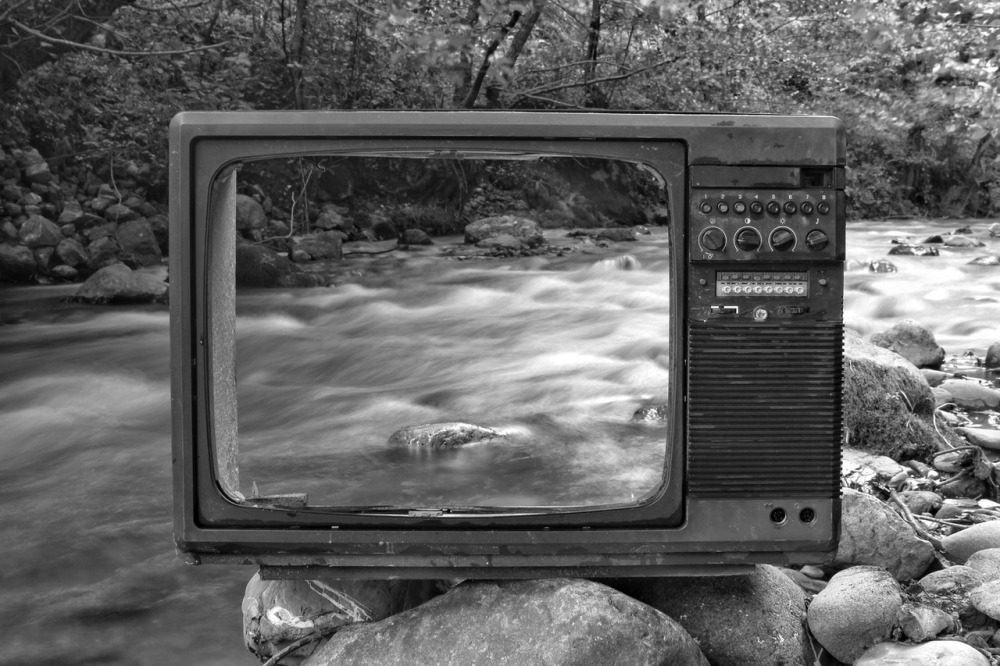 Ahh, Hollywood. We know it so well for bringing us the biggest blockbusters of the last 100 years or so, but only on rare occasions do we associate it with television production.

A great deal of the TV shows you tune into every week (or bingewatch online in a matter of days) are made right in Los Angeles, or, more often, Burbank, just north of the city itself.

Imagine shooting half a movie worth of footage in a fraction of the time movies are shot?

If that wasn't enough, try doing all that work while also following safety guidelines during a pandemic.

This is what many television shows have to do on a regular basis, and in the process, many of them manage to make every single episode look just as visually impressive as a major feature film.

Producer and health and safety team member Laavanya Hunt broke into television production quickly, working on shows like Snowfall, Mixed-ish, Grown-ish, For All Mankind, and she was even a testing administrator for the upcoming Taika Waititi show Reservation Dogs.

To put it another way, she knows how these shows are run, and she sat down with us for an interview earlier this week to give us a peek into contemporary television production and talk about how these shows have managed to keep running even while taking extreme precaution to prevent the spread of COVID-19.

Thanks so much for joining us. To start out, what was the first major television show you worked on?

Hunt: The very first was the fourth season of Snowfall.

Did working on the show change your perspective on professional productions in any way?

Hunt: It most definitely did. Snowfall was one of the best shows I've worked on, nothing tops it. The entire cast and crew were incredibly nice and always willing to help and give some good industry advice.

You've worked quite a bit in the area of production health and safety. Did you anticipate working in this area?

Hunt: Never. Who could have anticipated this department ever being created? However, I am very grateful for it. It's really hard to break into the industry and be staffed full-time on major television shows, so considering I moved to LA and within two months I was working full-time on a big network show is amazing.

What are some of the most common health and safety concerns on set?

Hunt: I mainly worked in testing, so definitely keeping tracking on who is getting tested and who didn't. Making sure people are tested before stepping on set, and dealing with any issues that may arise from that. For example, if someone missed a test, they would not be able to work until they get tested and that would mean a department is down a person and we would have to be the bad guys that enforce it.

In terms of being on-set, it's making sure people are keeping their distance, especially around un-masked actors, and ensuring people feel and are safe. 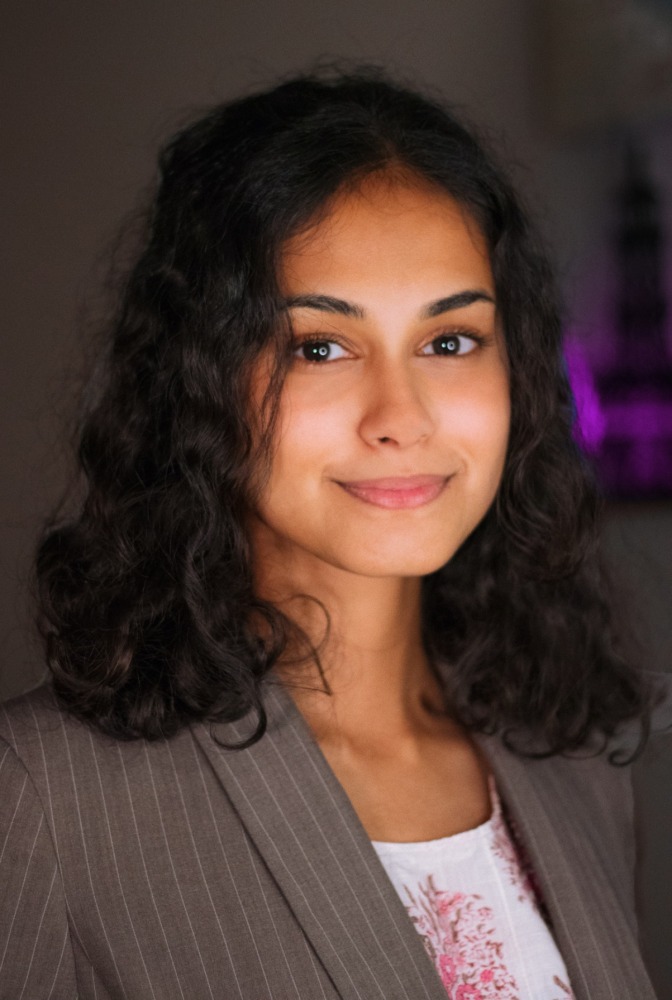 What's been one of your biggest takeaways from your professional production work?

Hunt: Learning how to deal with stressful situations and vitally important information. Working in health and safety, I handle delicate information and working in production you learn how to take care of it.

Is there something about production that has always appealed to you?

Hunt: What I love about it is that you can't do it alone. Filmmaking is very much teamwork and is a mammoth of a task.

What have you found to be the most rewarding part of working on shows and films?

Hunt: The networking, I've met a lot of like-minded people whom I admire and who have gotten me more amazing opportunities to learn and grow in this industry.