Iran Continues to Mount Tensions Against the U.S. 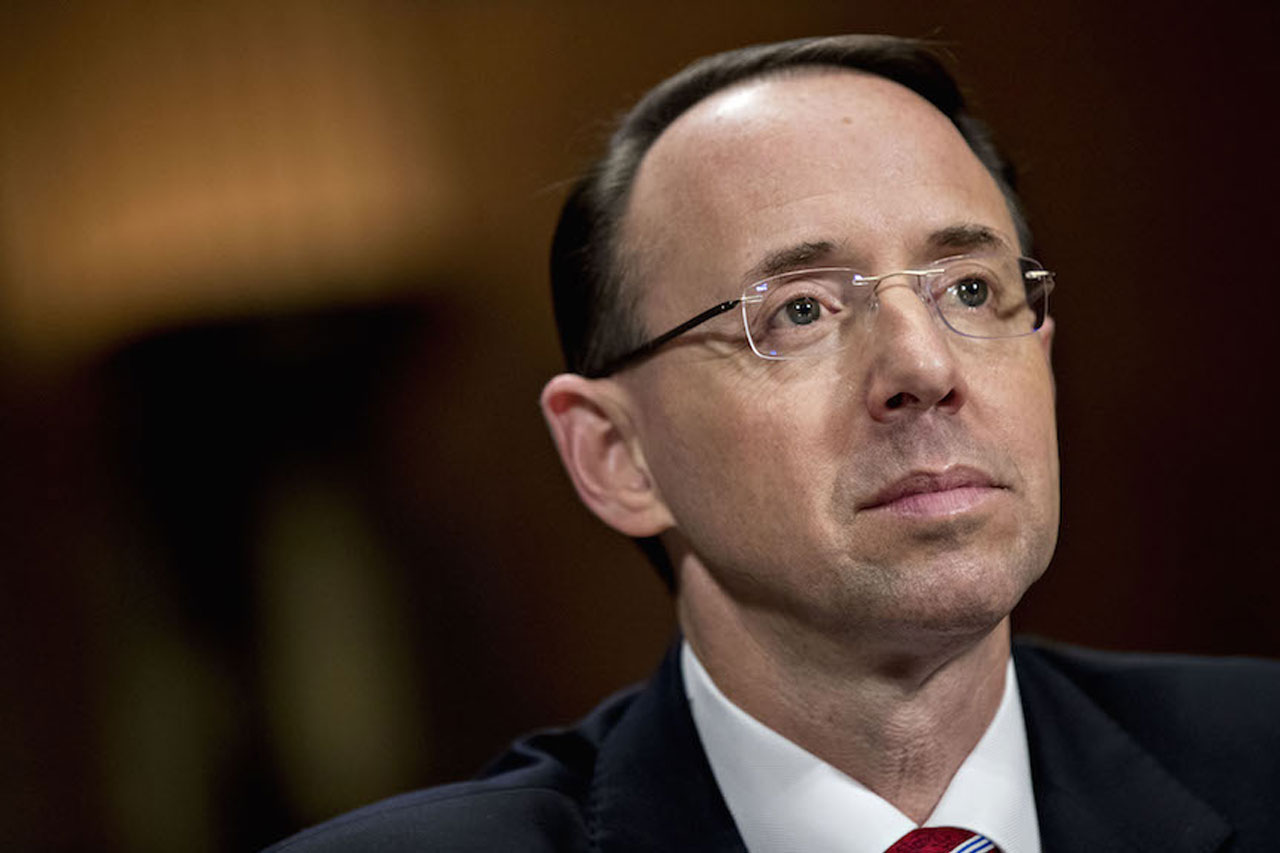 The Islamic Republic of Iran is well known as being accused by many in the West for sponsoring, financing and promoting of terror activities around the Middle East and in parts of the Western world.

Apparently, Iran is doing more than supplying arms to cause havoc. It also supplies zeroes and ones.

Recently, the U.S. Department of Justice announced indictments and financial sanctions against nine Iranian individuals, a U.S.-designated terrorist organization and the Iranian government for hacking into more than 140 American universities and capturing academic data and intellectual property which was then sold on a black market in Iran.

The total take was more than 300 terabytes (TB) of data. It is considered the largest hacking operation ever uncovered by the feds. The Iran Republican Guard Corps (IRGC), considered the elite military force for Iran, was designated a terrorist organization by the federal government and is reportedly one of the entities behind these cyberattacks. They reportedly started with stolen online credentials of university professors which allowed the hackers access to the sensitive databases in university networks and libraries.

So far, the names of the nine individuals have not been released, but the Treasury Department has imposed targeted financial sanctions against the individuals, and the Justice Deparment has indicted each of them for their cybercrimes. At this point, however, it is believed that all nine individuals are still in Iran and thus cannot be reached by federal law-enforcement officials. The U.K. was encouraged by the indictments, and it vowed to work with international partners to fight hackers and to attempt to bring the individuals to justice.