Is Ethereum Worth Investing In? 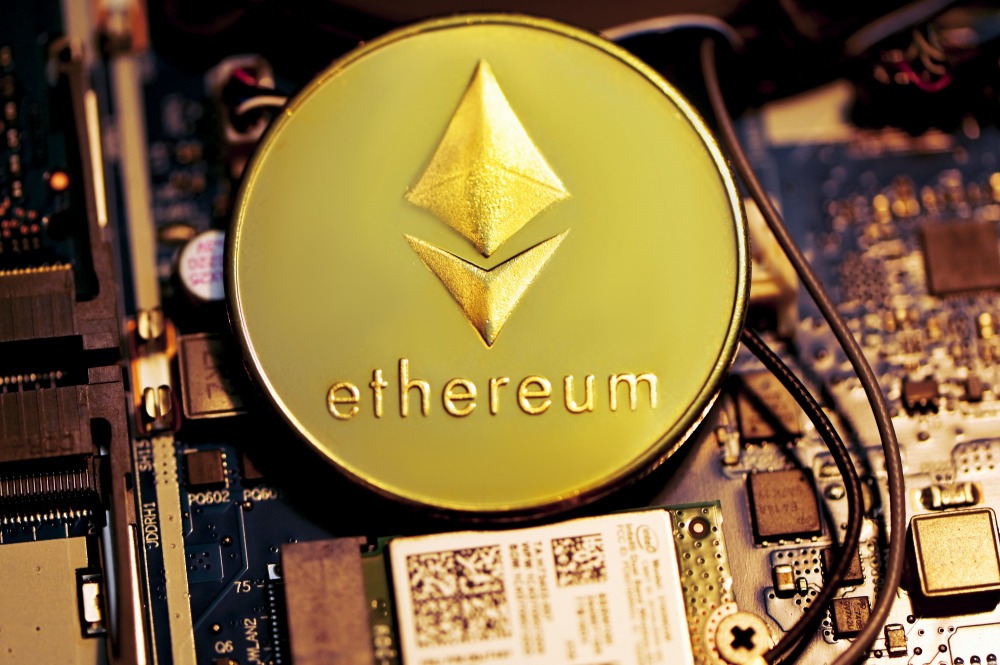 This year, Ethereum has been on a tear. It has outpaced bitcoin and reached a new high. Even Mark Cuban has become a believer in Ethereum.

On a recent edition of the Next with Novo podcast, Cuban remarked, "I have my fair share of bitcoin, but I'm more of an Ethereum maxi." In the cryptocurrency sector, "maximalists" are frequently viewed unfavorably. Cuban, on the other hand, uses the word to express his preference for Ethereum over alternative blockchains.

"We're seeing a rush," Cuban added, "where a lot of different blockchains are competing." "When they start putting smart contracts to work, that's when things will start to level out." It'll all come down to apps and integrations after that."

But, for those who are unfamiliar with Ethereum, what is it and how does it work? So, before you hop on the Ethereum bandwagon, let's address some questions.

How does Ethereum work and what is Ethereum?

Ethereum was released in 2015, after Vitalik Buterin first proposed it in a white paper in 2013. According to Louis DeNicola of Business Insider, it's a decentralized computer network built on open-source technology.

The fact that Ethereum's network is based on blockchain technology, much like bitcoin, is a fundamental aspect. That is, it is basically a digital public ledger that allows financial agreements to be verified and recorded purely by computer software without the involvement of a third party.

"The applications that can be built on Ethereum are similar to the apps that can be developed on Apple's App Store or Google's Android system," explains Fortune's Ben Carlson. "The most significant difference is that Ethereum's network is not controlled by giant tech behemoths."

New data blocks are cryptographically "chained" to their parent blocks whenever they are added. As a result, a record of earlier versions is created that cannot be altered.

By market capitalization, Ethereum is now the second-largest cryptocurrency behind bitcoin. Why?

Because the Ethereum network is capable of so much more than simply money transactions. Ethereum, in particular, enhances the Bitcoin blockchain's capabilities by allowing it to run decentralized apps (also known as "dApps") through "smart contracts."

"Bitcoin was the forerunner of blockchain technology, which was used to create a peer-to-peer payment system," says Jacob Wade, president of iHeartBudgets and a financial counselor. "Ethereum uses blockchain technology similar to Bitcoin, but adds the ability to build decentralized applications on top of it."

Decentralized financial applications (DeFi) and games, including markets for valuables like digital art and games, have already been established on Ethereum.

Ethereum is, once again, a safe software platform that everyone may use. Bitcoin, on the other hand, is nothing more than a digital money. Both, however, depend on blockchain to confirm and disclose all cryptocurrency transactions.

Bitcoin, on the other hand, makes use of blockchain technology to create a worldwide currency and payment system that links buyers and sellers directly. As a consequence, transaction costs are reduced, and financial middlemen such as banks are no longer required.

"To achieve their goal, Bitcoin's blockchain completely decentralizes the cryptocurrency by requiring a network of millions of miners to validate each of its transactions by solving complex cryptography puzzles." "Rather than relying on a central authority, such as a bank, to verify them," writes Clifford Chi for HubSpot. "However, Bitcoin's thorough decentralization and validation process makes it much slower than Ethereum at confirming transactions."

Is Ethereum and Ether the same thing?

The district0x Educational Portal emphasizes, "To be fair, the entire concept of Ethereum vs. Ether can get very confusing very quickly."

The page continues, "Bitcoin miners are compensated for their resources by being paid in Bitcoin." Ethereum miners, on the other hand, get paid in the cryptocurrency Ether. This charge is usually referred to as "gas."

In more technical terms, Ethereum is a blockchain-based open software platform. Developers may use smart contracts to construct and execute decentralized apps. Ethereum, on the other hand, is fueled by Ether, a cryptocurrency. Many exchanges, including Coinbase, sell Ether.

As a result, Ethereum (or Ether) is also known as programmable money.

The Ethereum advantages and disadvantages

Is Ethereum a good investment?

According to Ryan Haar of NextAdvisor, the bitcoin industry is very volatile and speculative. WalletInvestor, on the other hand, forecasts a one-year price of $6,394.27 and a five-year price of $16,503.80 for Ethereum.

With this in mind, think about your risk tolerance before investing. Furthermore, if you do decide to invest in cryptocurrencies, experts advise sticking to Bitcoin and Ethereum.

It is recommended that you invest no more than 5% of your whole wealth. Furthermore, just spend what you're willing to lose. Also, don't neglect other objectives such as debt repayment or retirement planning.

Despite the fact that experts advise investors to stick with well-known currencies like Ethereum, this form of investment is always risky. After all, since bitcoin is a new asset class, its long-term performance is unclear.

Investing in a standard retirement account, such as a 401(k) or IRA, or sticking with a basic index fund, however, may help you avoid this danger.

How do you purchase Ethereum?

Here's how to get Ethereum if you think it can help you diversify your financial portfolio:

Before trading coins or dollars on a centralized exchange, you must first make a deposit into a trading account. DEXs, on the other hand, let you to trade with a buyer or seller directly while maintaining control over your cash.

DEXs are difficult to understand and are not recommended for beginners.

Thanks to John Rampton at Business 2 Community whose reporting provided the original basis for this story.