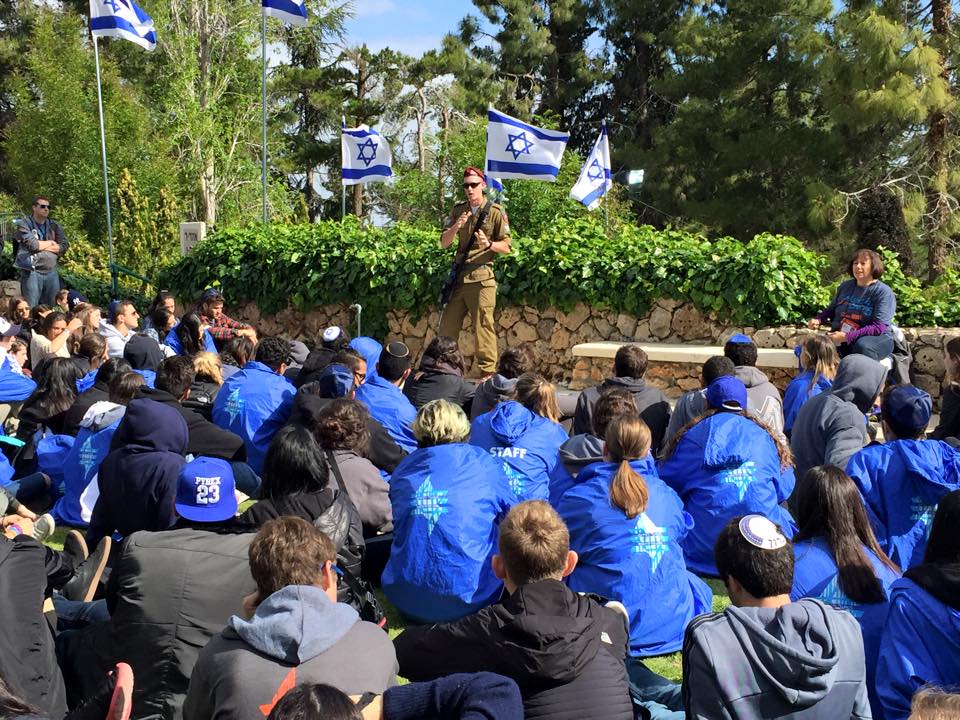 Today we’re talking to Max Levin, former Israeli Defense Force soldier and author of the recently published Under The Stretcher (Red Penguin Books). Under The Stretcher tells Max’s story, from growing up in St. Louis to entering the battlefield in and around Israel in 2014’s “Operation Protective Edge.” The book then takes you through the aftermath of the war, Max’s shrapnel wound to his head, and the psychological changes from being a soldier at war to a soldier at peace. A percentage of the proceeds from Under the Stretcher will be donated to B’Shvil Hamachar (On the path to tomorrow), an Israeli nonprofit organization. Max has quite the story; he received the equivalent of an Israeli Purple Heart and an award of excellence for his team’s performance in the Operation, so we’re excited to share this interview with you!

Tell us about yourself - why was it important for you to write Under the Stretcher and put your story out into the world?

The story of me writing this book began when I was injured due to a bomb exploding, during Operation Protective Edge. As I sat there in the hospital, my mother had mentioned that I had a very interesting service and I should write it down in order to remember everything perfectly. That way, as I got older, it would be something for me to pass down to future generations. Then as I began to write, I understood that my experience, although unique in many parts, was in many ways the typical “American joining the IDF” experience. And although it may not seem like there are many, there is a strong community out there of like-minded people. So this book became a bigger piece to not only tell my story, but in many ways, tell our story to the world. Furthermore, I wrote this book as a way to honor and remember my dear friends who fell in defense of the land of Israel during Operation Protective Edge, Israel’s last war.

So in a short sentence, one could say I started writing this book because my Jewish mother told me to. 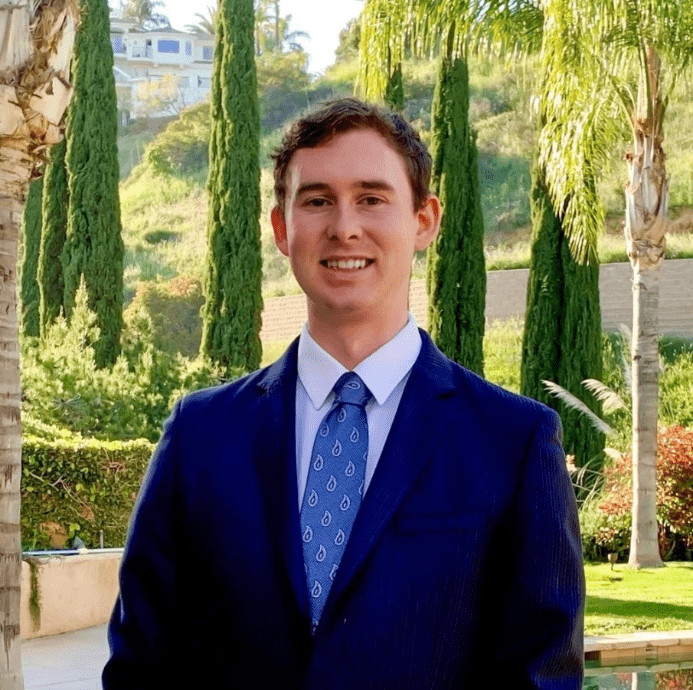 What was the process like while writing the book and how long did it take?

I do not consider myself a strong writer, and I am sure many of my past English teachers would agree with that statement. So, the process took a fairly long time with many rewrites, edits, and a lot of help from friends. Overall, from the moment I started making journal entries in the notes section of my iPhone and began compiling them into a real singular story, it was a total of 6 years: from 2015, when I finished the army, to 2021 when I finally published it. However, it is important for me to add that during that time, I graduated from University and began my career in consulting/finance. So, although I was working on the book during those 6 years, it was never my main focus.

Which chapter was your favorite to write?

The Intro and the Epilogue were my favorites. The intro was a favorite because I always enjoy writing a good hook, and hunting down a terrorist is a fun one to write. It was a lot less fun to live, I will add. As for the epilogue, that part of the book gives a view on the try-outs for the special forces, which I have never seen written down before and of which I was very privileged to have experienced. I give the view of a special forces try out for the side of the inspector. I am happy to say it has already begun helping new recruits with their own tryouts.

Was there anything you weren’t able to include in the book that you wish you had?

There’s about 4 months’ worth of stories I wish I could have written down, but due to security concerns that is impossible. 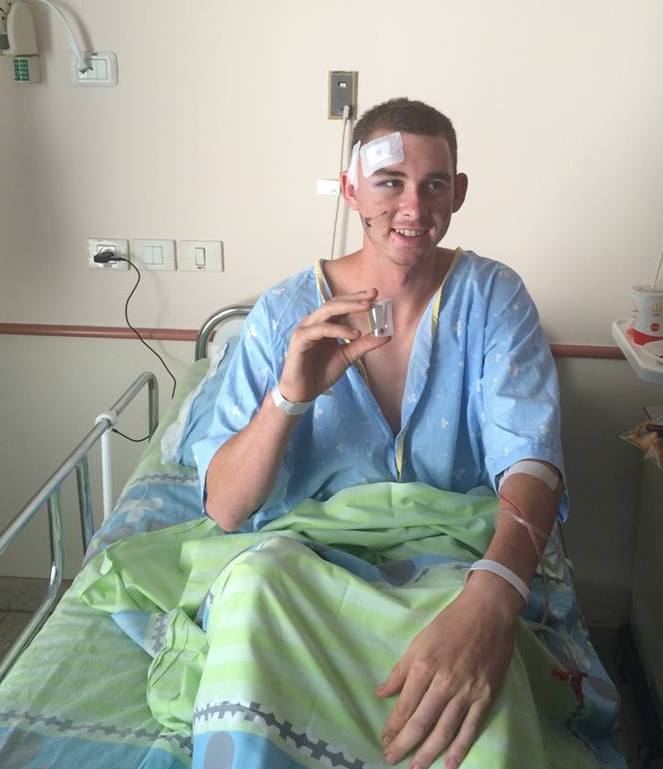 How did you feel once you knew the book was ready to go out into the world?

Nervous. The book is essentially a put together version of my diary. For people to be reading my diary, especially people who have never met me before, and to immediately start to put together a picture of who I am as a person based on my most challenging experiences really made me very nervous. However, since it has been published, I have been very thrilled with how people have received the book and I am glad they have taken it so well.

What advice would you give to aspiring authors, especially those writing about real life experiences?

It’s really tough to write a book, so all the power to those going through it. Keep up the good fight. For me, writing about real life always felt much easier. I would just write down what happened. Focus on the emotions and small details of every event that others may not even think twice about. Thus, beginning to paint a picture of words very much like a painting on a canvas. But I guess my number one piece of advice is don’t take it too seriously and throw in a joke every now and then. I love comedy and it’s rare for a book to make someone laugh out loud. I really appreciate it when one does.

You can keep up with Max on Twitter at @Ustretcher and Instagram at @underthestretcher. You can purchase Under the Stretcher on Amazon. Thanks for reading!