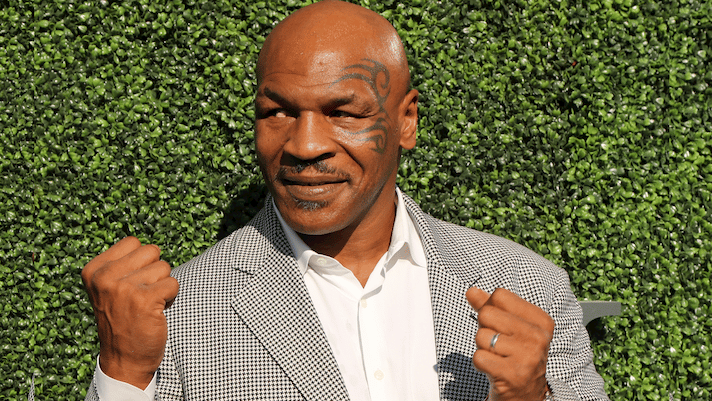 The "Baddest Man on the Planet," Mike Tyson, has joined up with web3 game developer Ex Populus, powered by Animoca, to provide new Iron Pigeons non-fungible tokens (NFTs) on the Solana blockchain.

The new relationship was disclosed by Mike Tyson in a tweet on September 19. In the much awaited trading card game Final Form from Ex Populus Studios, holders will be able to utilize Iron Pigeons NFTs as playable trade cards.

I’ve teamed up with @ExPopulus, a world class Web3 video game studio to launch Iron Pigeons. The Iron Pigeons will be a playable set in @FinalFormXP - a collectible trading card game launching this October. Sign up below to stay updated:” https://t.co/JEve98IL1R pic.twitter.com/8dXq8v2Xvp

Since he was a young child in Brooklyn, Mike Tyson, an American former professional boxer, has been known for his love of pigeons. He even engaged in his first-ever battle with a bully who had murdered his pet.

Tyson Adds NFTs To His Love Of Pigeons
Tyson and Ex Populus worked together to release an NFT collection with a pigeon theme in the same vein. A limited edition of 10,000 Pigeon pictures created using an algorithm based on a variety of attributes provided by award-winning artists will be included in the Iron Pigeons NFT project.

The recently released NFTs will be used by players as playable trade cards in the Final Form game. Each digital item will also include a link to a high-resolution artwork version in addition to tokenized trading cards. In collaboration with NFT creative agency 1ofOne, Mike Tyson unveiled the NFT line.

“In Final Form, players are immersed in a world where mankind, beasts, gods and sentient machines arrive via portals from various dimensions. Each comes from universes with varying realities, laws of physics, and visual appearances.”

The highly anticipated Final Form metaverse game is presently in production and will be released by the end of next month, according to the development team.

Tamadoge, a virtual pet game with a dog theme, will debut next month and is another metaverse and NFT powered game. In the next days, TAMA's native token will list on a top-tier cryptocurrency exchange.