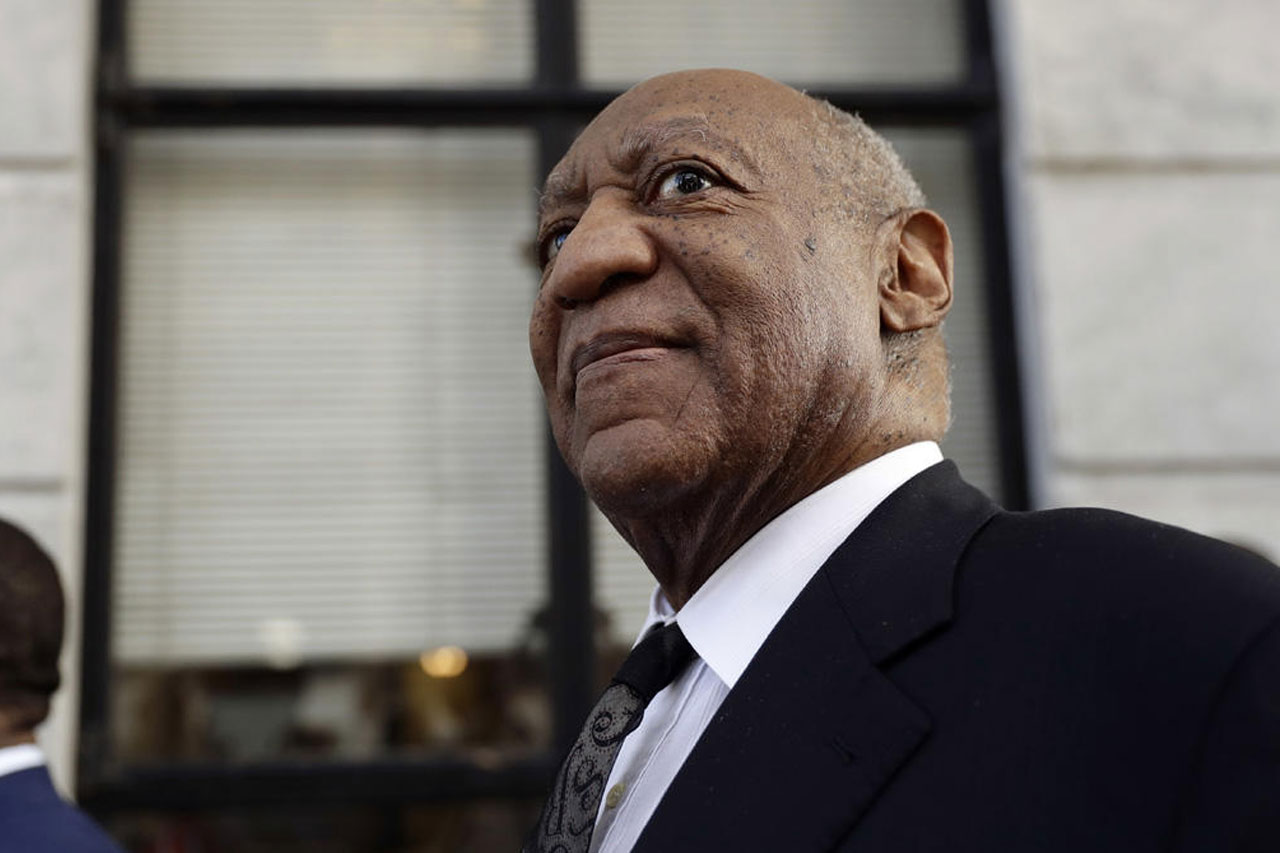 Cliff Huxtable has needed his television wife, Claire, who was an attorney.

He’s trying very hard to not have to eat Jell-O pudding for the rest of his natural life.

Bill Cosby has been a popular comedian and television star for four decades, including a decade as the star of The Cosby Show on NBC in the 1980s, plus years as a pitchman for Jell-O pudding. But over the last 20 years, he has been fighting almost innumerable accusations of sexual assault and harassment claimed by many women. There were some reported financial settlements with previous cases, but things have come to a head in the last 18 months, and now Cosby is finding himself in front of a judge in a courtroom facing a number of sexual assault allegations that were not previously settled.

The latest headlines in the case turn back to the #MeToo Hollywood movement, as Cosby’s lawyers have filed a motion requesting that the presiding judge in the case recuse himself because of his connections to sexaul-assault survivors.

The judge is married to a sexual-assault victims’ advocate, and Cosby’s defense team is seeking to get the judge off the case  before it goes to trial in April because of that perceived conflict of interest. In mid-March, the judge ruled that five other accusers will be allowed to testify against Cosby in this trial, which is a second trial with a single accuser after a hung jury last summer.

A ruling is expected before the start of the trial just after Easter.