My Hobby Is Spending Time With Family

The community I live in is really pretty simple. People tend to live where there’s room and where they have friends and family nearby.

Luckily, I live in a tourist mecca, but I think I’ve been there about a dozen times in the last 8 months, so no complaints.

My sister lives just a few minutes away and my parents live just outside of the town that I work in.

They live about an hour from each other, which means most weekends and vacations, we’re driving to visit one or more of them.

The great thing is that we all get along, so I don’t have to worry about offending anyone.

For me, my other hobby is driving my little Geo Metro

At one time, I had an idea of doing a “California Tour.” My first stop would be Disneyland, where I would take the Jungle Cruise and meet Mickey Mouse for the first time.

From there, I would go to my sister’s house and visit for the weekend, and then maybe stop at the world-famous Getty Museum, if I had time.

If I ever came back east, my next stop would be Yellowstone National Park, which would be about another five hours away.

Then, I would head north, see Mount Rushmore, visit Mount Spokane and Glacier National Park, and finally go on to Bismarck and cross the great Northern Divide into Montana, but not stop there.

Once I got to Montana, I would go up into Glacier Park and then over into Yellowstone National Park

I would probably stay on a farm there and then head back west, where I would visit the Grand Tetons and then leave for Colorado to visit my sister and her family, or maybe go on to Santa Fe and maybe check out the Sierra Madre.

The idea was that I would never leave Southern California. But my car did.

The better part of a year has passed since that post was written, and that idea has become a reality, at least in part. We’re currently traveling to all of these places.

I’m not driving myself there, but I am tagging along with a couple of other family members. We’re going to do it all! It’s a lot of fun!

The gist of my plan is that we will each visit a place in California, and then get in my car and travel across the United States.

We’re going to have a blast! But before all of that, we have to get all of the travel plans together, my sister and my grandparents both want to be in on this.

We also have to find some cheap housing on the east coast so that I can visit some of my friends. We have to take all of this into account and try to get everything worked out.

We’re also all a bit nervous. 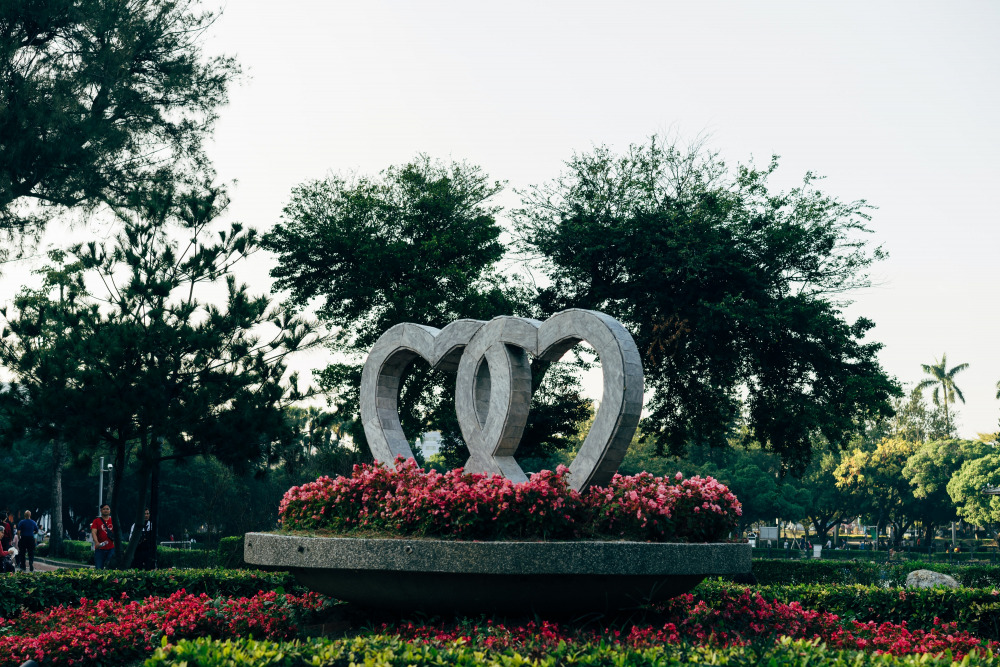 She’s also kind and gentle and a great listener. We get along very well.

But we have never had a lot of free time, so I don’t think we’ll get to see her enough if we continue to visit her more frequently.

My grandparents also live about an hour away from my parents, so we’ll have a chance to visit them a little more often than we do now.

I’m not sure how that’s going to go over. My grandparents are very old and very set in their ways. I have a feeling that they won’t want to stay with my sister and me.

And then there’s me. I like driving and exploring. I like the idea of seeing all the landmarks of my country.

I love what traveling has taught me, and I love learning new things.

And I like going to see new places, but there is one place that I really want to go to, and that’s the Big Country. 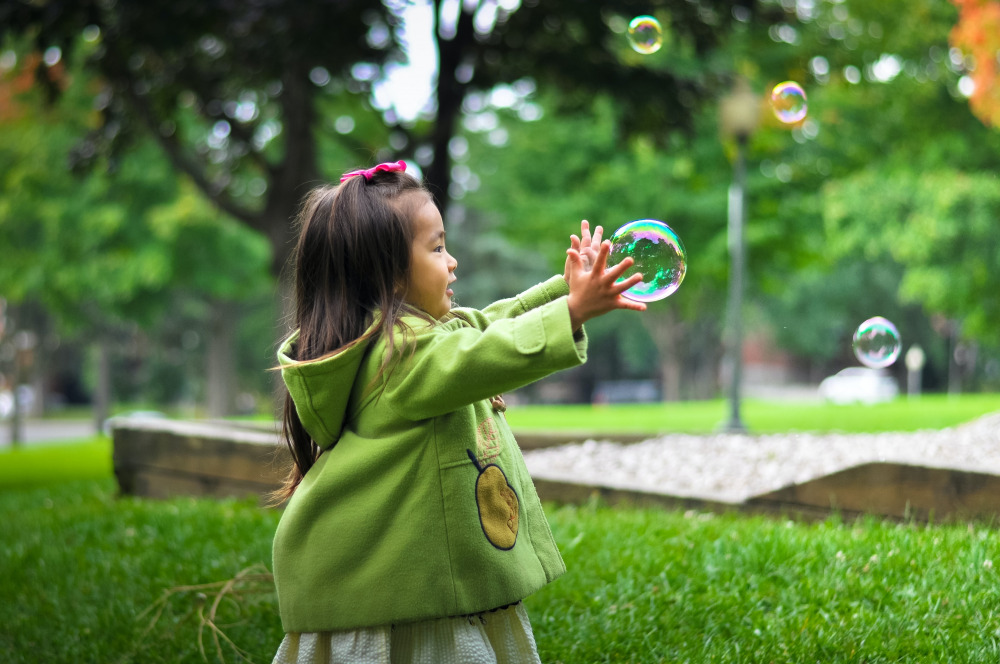 I don’t even mind the long drives. I’ve never been to Europe or Asia, but I don’t really remember having a lot of difficulty with long flights.

I may be just a weak person who has a fear of flying, but it just seems like a really big deal to me. I’m not afraid of much.

I like heights and driving and weird places, and I’m fine with that. Flying just seems very scary to me.

So, I’m nervous about going to see my sister and my grandparents, but I’m also excited about this.

I have a feeling that there is going to be some weight on the flight since I’m going to be on a plane for at least eight hours, but the thought of seeing them makes that seem like a worthwhile sacrifice.

And once we are in the Big Country, I am really excited to see my friends and explore that part of the country.

I just hope that we can get it all worked out and I can make it to all of the places I want to visit before I have to go back to Minnesota.