Nubank Just Got a BIG Investment – Here's Why 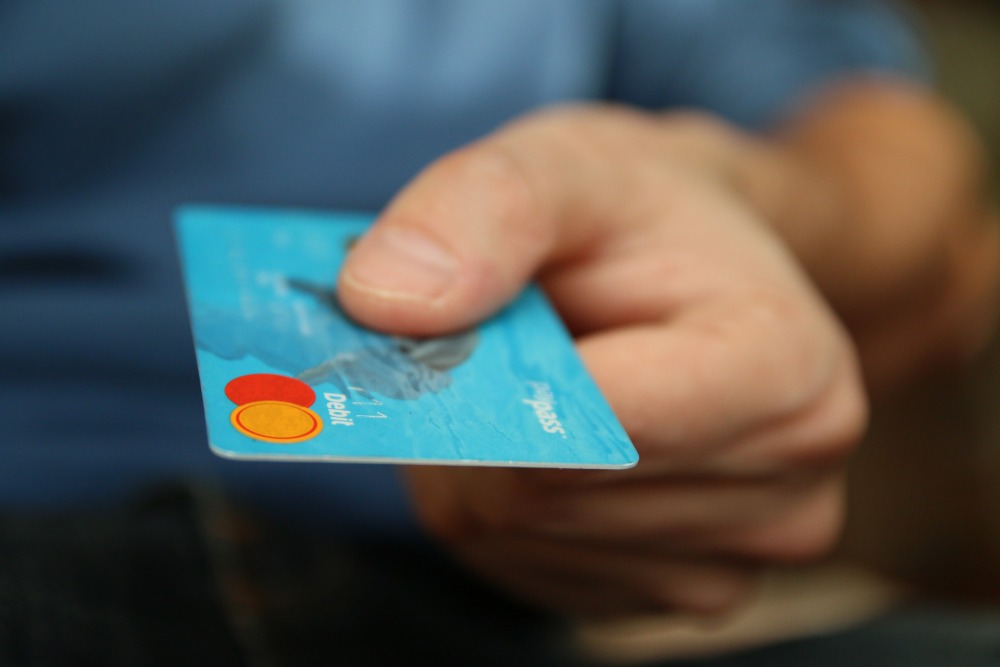 Warren Buffett, the billionaire investor, is the most significant supporter of banks in the world, with huge interests in American Express, Bank of America, and US Bancorp. Berkshire Hathaway, Buffett's conglomerate, is now investing in a digital lender that aims to shake up the global banking industry.

Berkshire Hathaway announced a $500 million investment in Nubank, a Brazilian digital bank that is one of the world's most valued private companies, on Tuesday.

According to a person familiar with the issue, the investment was part of a larger fundraising round that collected a total of $750 million and boosted Nubank's post-money value from $25 billion to $30 billion. With a market value of $40.9 billion, the digital bank is just behind Banco Bradesco, one of Brazil's largest banks.

The financing round concludes Nubank's hectic 12-month period, during which it saw a business surge during the epidemic and received more than $1 billion in private capital. In April, Nubank cofounder David Vélez made the cover of Forbes in a story detailing how he moved from a rising star in venture capital to one of Latin America's most successful entrepreneurs by challenging Brazil's big incumbent lenders.

Nubank has evolved from a $1 million initial investment from Vélez's previous employer Sequoia Capital eight years ago to become a powerhouse. Nubank's revenue will almost quadruple to $963 million in 2020, and the company's client base has just exceeded 40 million.

It profited from the pandemic-plagued 2020, like other fintechs servicing clients digitally, as people switched their banking to mobile phones and the web, including senior banking customers.

“In Latam alone, roughly 50% of the population is still unbanked, and credit card penetration is on average 21% versus 70% in the US,” said Nubank founders and billionaire David Vélez in a statement. “[W]e are at a true tipping point for Nubank, and we are honored to have such a world-class investor join us on this journey.”