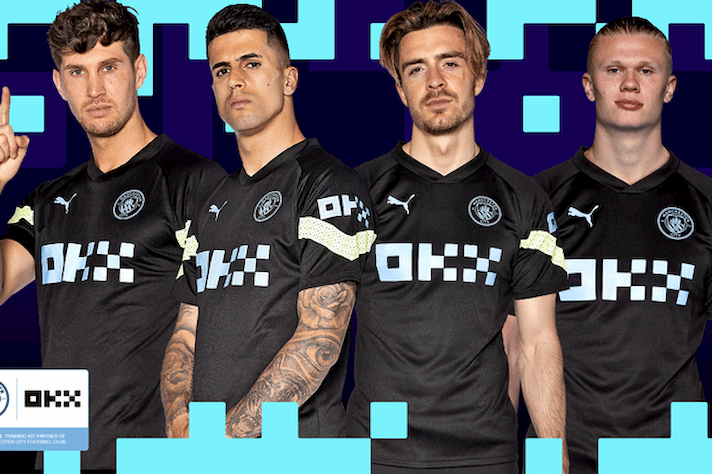 The official fan currency of Manchester City Football Club, $CITY, has been listed on the platform of the international crypto exchange OKX. Football and cryptocurrency fans may easily swap $CITY tokens on the OKX cryptocurrency exchange using USDT.

In a press statement on September 28, OKX announced that $CITY will be listed on its trading platform. In advance of the FIFA World Cup in Qatar in 2022, the listing will give crypto enthusiasts on social media the chance to vote on which fan tokens should be listed on its exchange.

Overview of the $CITY Fan Token

On the fan engagement and reward platform Socios.com, which is powered by Chiliz, $CITY utility tokens were introduced in 2021. These tokens provide Man City supporters access to benefits and direct communication with athletes and other club officials.

Recently, Manchester City FC tokens allowed supporters to participate in important club choices, such as the wall designs at Wembley Stadium, picture opportunities, and the club's "Moment of the Season."

Ahead of the FIFA World Cup 2022, OKX plans to give its social media followers the opportunity to vote on which fan tokens should be added to its exchange. The much awaited sporting event is scheduled to begin in November.

After earning $19 million from its beta token presale, Tamadoge, a cryptocurrency token with a dog meme theme, recently grabbed the crypto world by storm. Next month, Tamadoge will release its play-to-earn (P2E) game that is tied to the NFT and Metaverse.