Only 2% of Americans have purchased NFTs. 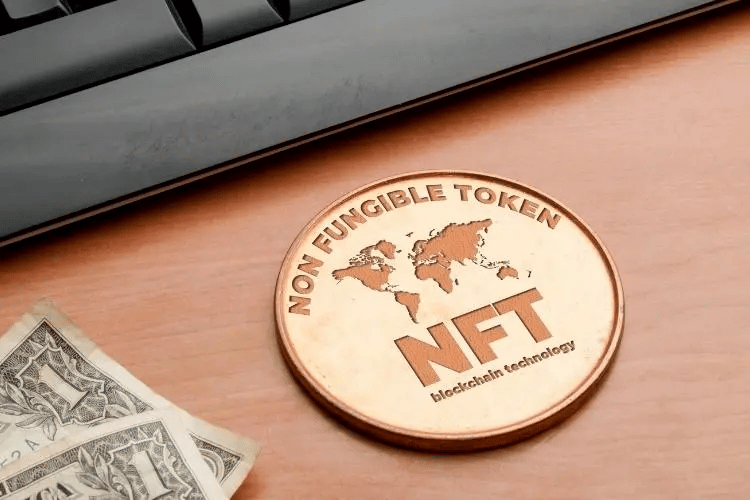 According to a recent poll by Pew Research between June 5 and June 17, 2022, just 2% of Americans have purchased a non-fungible token (NFT), despite the fact that almost half of US citizens had heard of them.

Over the last year, NFTs' popularity has exploded. Because of sports, artists, and journalists' attempts to advertise cryptocurrency, NFTs have received a lot of attention in the US. According to a recent poll, 49% of US consumers had heard about NFTs as a result of these endorsements, with 11% claiming to have heard a lot about these assets.

Only 2% of US people, according to the report, had purchased an NFT. Men were 22% more likely than women to have heard of NFTs, according to the poll, which categorized the market penetration of NFTs by gender and age.

NFT knowledge was further broken down by race, ethnicity, and income in the survey findings. While just roughly half of White and Hispanic persons had heard of NFTs, 66% of Asian Americans have. Only 38% of Black adults reported having heard of NFTs.

Higher-earning US people were more likely to have heard of NFTs. Compared to 51% of middle-income earners, high-income earners were more informed of NFTs at 66%. Only 36% of those with low incomes had heard about NFTs. Only a small portion of each of these income categories has purchased NFTs.

US adults own cryptocurrency.

Most US individuals have invested in cryptocurrencies like Bitcoin and Ether, although a tiny percentage of them have purchased NFTs. The survey's findings indicated that 46% of the 16% of US people who acknowledged to investing in cryptocurrencies claimed their investments had underperformed.

The fact that so many US adults complain about their investment losses is due to the downward trend in cryptocurrency prices that has been going on since the start of the year. Only 15% of Americans said that their assets performed better than they had anticipated, notwithstanding the significant percentage who stated their investments had lost money. 8% of respondents stated they lacked confidence in the performance of their investments.

The study also revealed that there had been no change since September of last year in the percentage of US people who had invested in, traded in, or utilized cryptocurrencies. The lack of change occurs despite the fact that cryptocurrencies have attracted more attention this year, including from major media channels.

FTX US, Coinbase, and Binance US are a few of the top social trading platforms with a presence in the US. Millions of adult US crypto investors have come to these exchanges.

Thanks to Ali Raza at Business 2 Community whose reporting provided the original basis for this story.