Psychedelic Drugs and their Effects on Depression Discovered 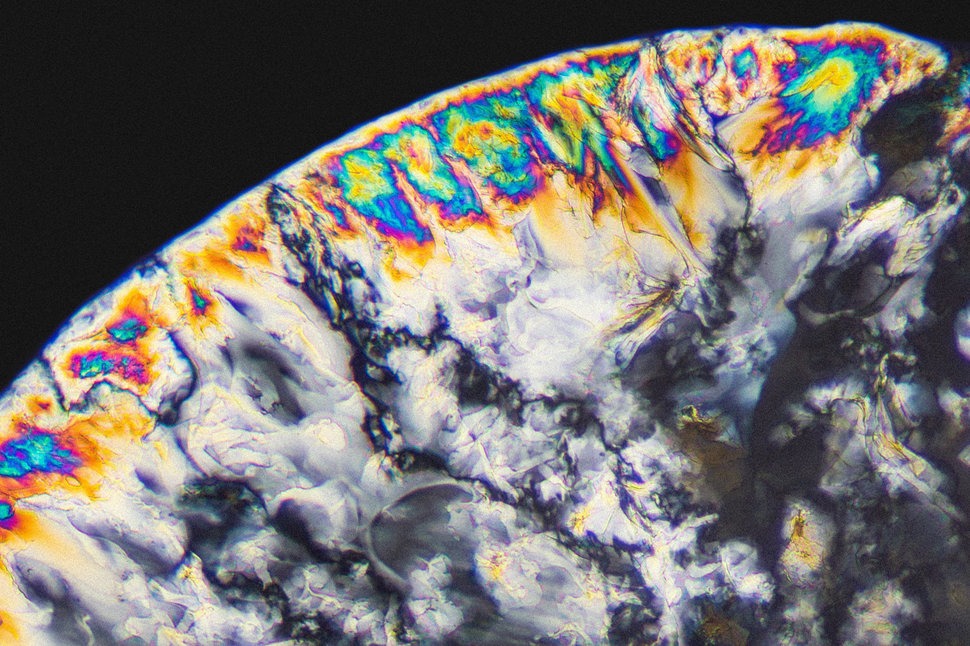 A new study conducted by scientists at the University of California Davis examined the effects of psychoactive substances on depression and other related disorders, finding that the substances could combat depression by promoting neural plasticity and neuron growth. While it is unknown what actually causes depression, we do know that it causes decreased neuron growth and atrophy. Conventional antidepressants such as SSRIs function by increasing the neurotransmitter serotonin, which is thought to help stabilize one’s mood by allowing neurons to “communicate”, but the debate is still ongoing whether they actually help with depression symptoms.

Historically, psychedelic drugs were researched for their potential cognitive benefits. Albert Hofman, known as the first person to synthesize and consume lysergic acid diethylamide (or LSD), saw the compound for its psychiatric benefits in the 1940s. It was then tested extensively up until the 1960s, with the rise of recreational psychedelic abuse, leading the US and many other countries to list LSD and similar psychedelic drugs as illegal substances. Studies have continued and showed promising results for psychedelics cognitive benefits, but researchers were unable to pinpoint the mechanism for cognitive improvement and thus were unable to promote the substances as a viable treatment option. Scientists now have evidence for how psychedelics function to alleviate neuron damage caused by depression. While creating a commercial drug available to the public is still years away, scientists are now studying how they can eliminate the hallucinogenic effects of psychoactive substances while still retaining their neuroplasticity benefits. Doing this would help make these substances a viable option for depression treatment.