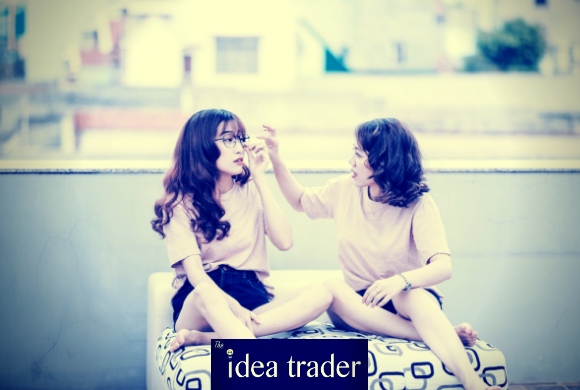 It happens to all of us. Out of the blue, we get to thinking about old friends, maybe friends from college or high school, maybe a few old flames, or even friends from grade school who we haven’t seen since.

It’s fun to think of all the time that’s passed since you first met each other. And you’ll probably start to remember a few of the more compelling moments in your friendship.

Inevitably, we start to wonder what happened to them, where they live now and what they’re doing for work, whether they’ve gotten married, etc.

And if we’re feeling really optimistic, then we might even have the urge to reach out to some old friends and try to get a conversation going.

But when it comes to actually trying to reconnect with some of your old friends, it can be much easier said than done. And it may not turn out the way you expected.

Below you’ll find our reconnecting with old friends advice, which will hopefully make the process a bit easier to work through, even if there’s some bad blood between you.

First and foremost, let’s take a look at social media as a potential tool to help facilitate reconnection with old friends.

Social media inherently puts a certain amount of distance between each user. And this is why it became incredibly common to add social media “friends” even if you haven’t seen that person for years.

So the first step to finding out what your old friends are up to is to search them on social media. If you’re actually “friends” with their profile, then you’ll get much greater detail.

Even if you haven’t connected with old friends on social media before this moment, now is the perfect opportunity to do just that.

Certain social media sites even give you the chance to send a message to other users, even if you aren’t already connected to their profile.

Try to keep your opening message simple, stating that you were thinking about them recently and were curious about what they’ve been up to.

That’s really all it takes. You don’t have to enter into a long-winded letter about how much they mean to you and why you should become a part of each other’s lives again.

You should get a notification as soon as they respond, at which point you’ll have a much better idea of how they feel about the situation in general. 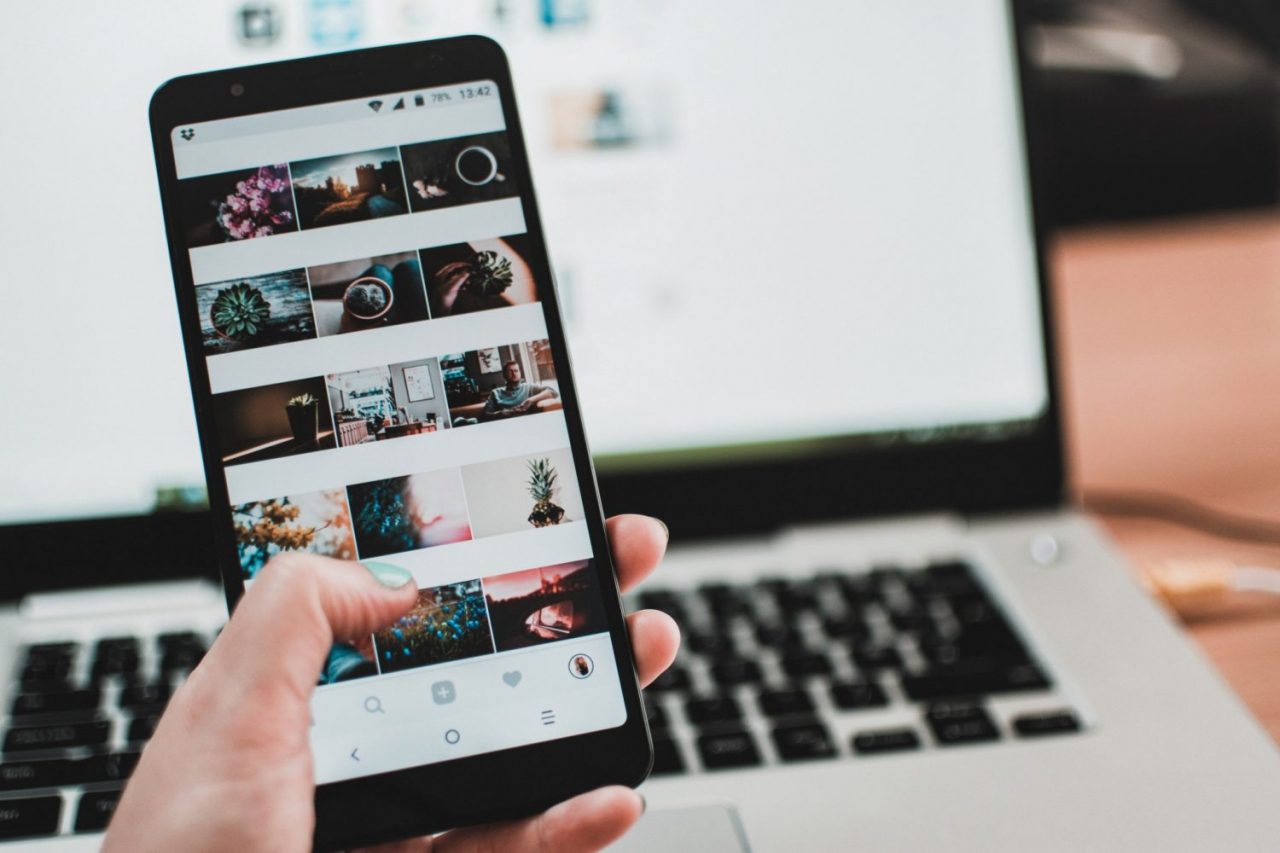 Maybe things between the two of you didn’t end on the best possible terms. Maybe there was a longstanding argument that ultimately pushed you apart.

Don’t simply assume that old wounds have healed and that you can start over from scratch.

But if they seem amenable to the idea of starting up a conversation or even spending time together in-person, then you can move on to the next step.

Enough About You, Talk About Them

When you do strike up a conversation with an old friend, whether in-person or online, you should use the opportunity to learn more about them and what’s going on in their life right now.

You can also ask them to talk about what happened in between, during the years when you weren’t speaking to each other, for whatever reason.

And yes, you should also talk about yourself and your activities to a certain extent, but try not to make yourself the focus of the conversation.

Where each of your lives can play a huge factor in how likely you are to reconnect with a certain old friend.

If you live on opposite sides of the country, for example, your only real option for spending time together is by texting or potentially having a video call every once in a while.

But if you both happen to live in the same city, then you have many different options at your disposal.

Try to make your first in-person meeting take place somewhere easily accessible to both of you. You also shouldn’t bring anyone else to your first social activity.

This is a chance for you and an old friend to catch up and get to know each other again. Having to also introduce another friend or a significant other can just muddle the experience. 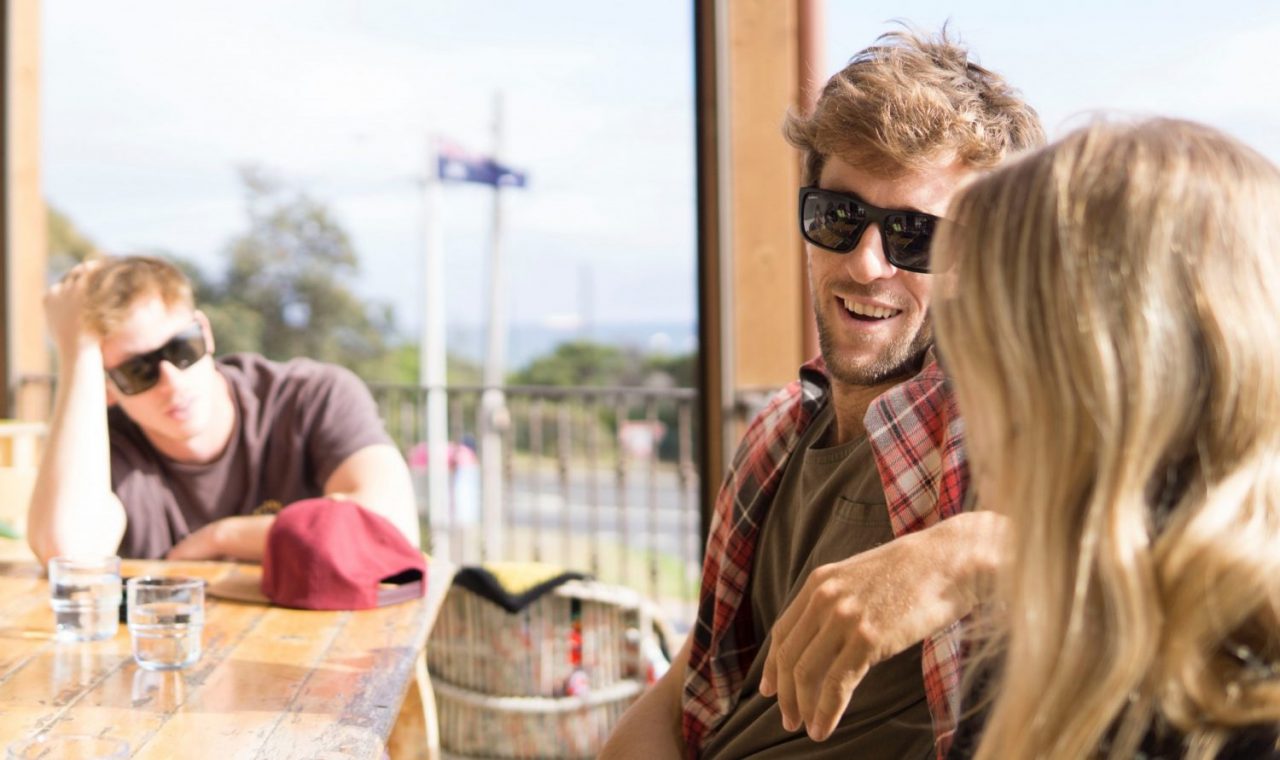 When trying to think of things you can do together, don’t simply rely on your knowledge of what your friend used to enjoy.

Ask them about what they like to do now. They may have found several new hobbies that they spend a lot of time engaging in. And for that matter, maybe you have as well.

There are many hobbies that are a lot more fun when you bring friends along. Pick-up sports can be a great way to meet other people while also reconnecting with an old friend.

Don’t Be Afraid to Get Nostalgic

Arguably, one of the most enjoyable parts of reconnecting with an old friend is getting the chance to think back on old times.

And if you haven’t seen a particular friend for ten years or more, then the effect is only amplified.

There’s nothing wrong with feeling nostalgic and going through your shared past. You can talk about some of your favorite memories and do your best to recall specific teachers or major figures from your school days.

This can also be a great way to try to learn more about some of your mutual friends. Maybe your friend has kept better track of them and knows where they live now, or what they do for work. 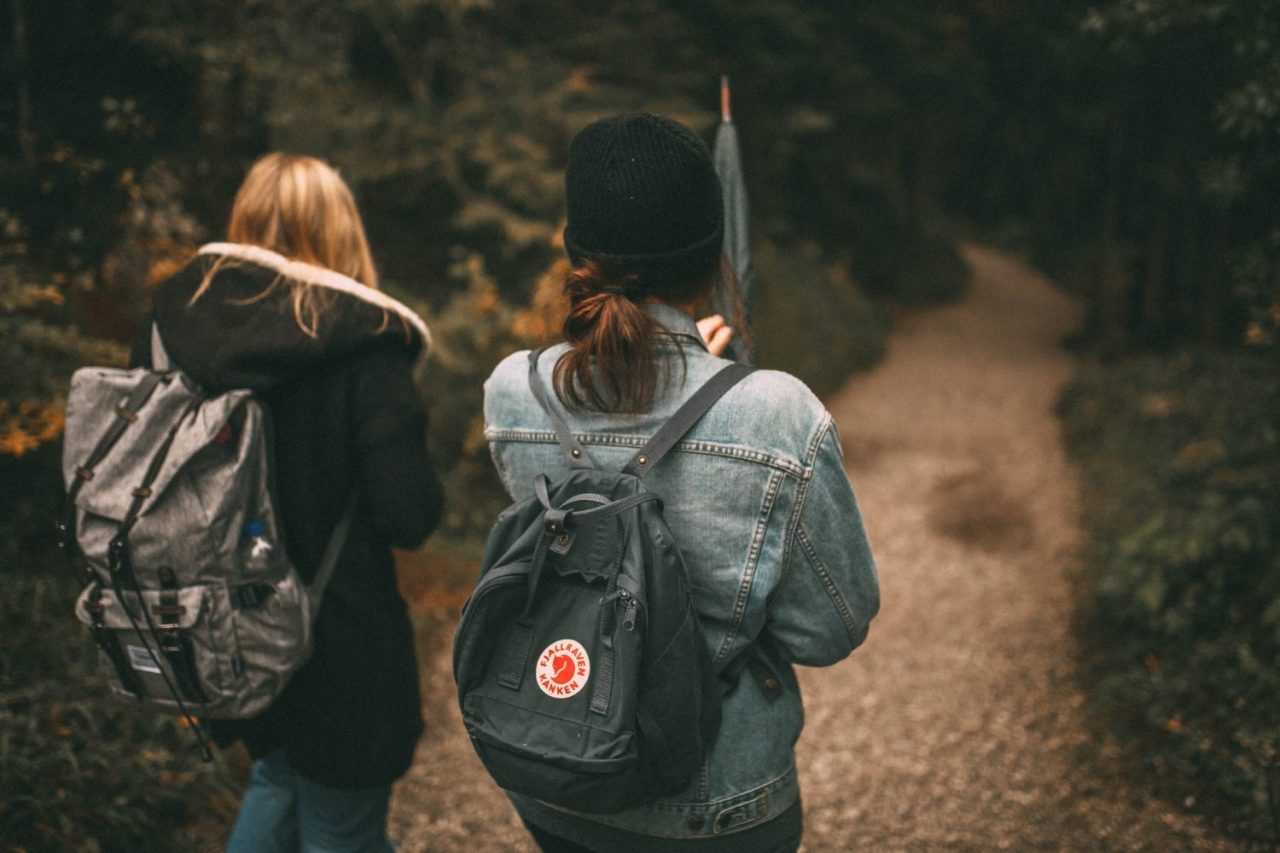 Above all else, when reconnecting with an old friend, you’ll need to be prepared for change. Your friend has most likely changed since you saw them last, and you’ve probably changed, too, even if you haven’t noticed it.

You can’t have the expectation that your old friend will still be essentially the same person as they were when you knew them.

And that doesn’t have to be a bad thing at all. You should embrace the changes they’ve made, unless they’re outright harmful to their wellbeing.

Try to stay open and your friend will be more likely to accept your changes as well.