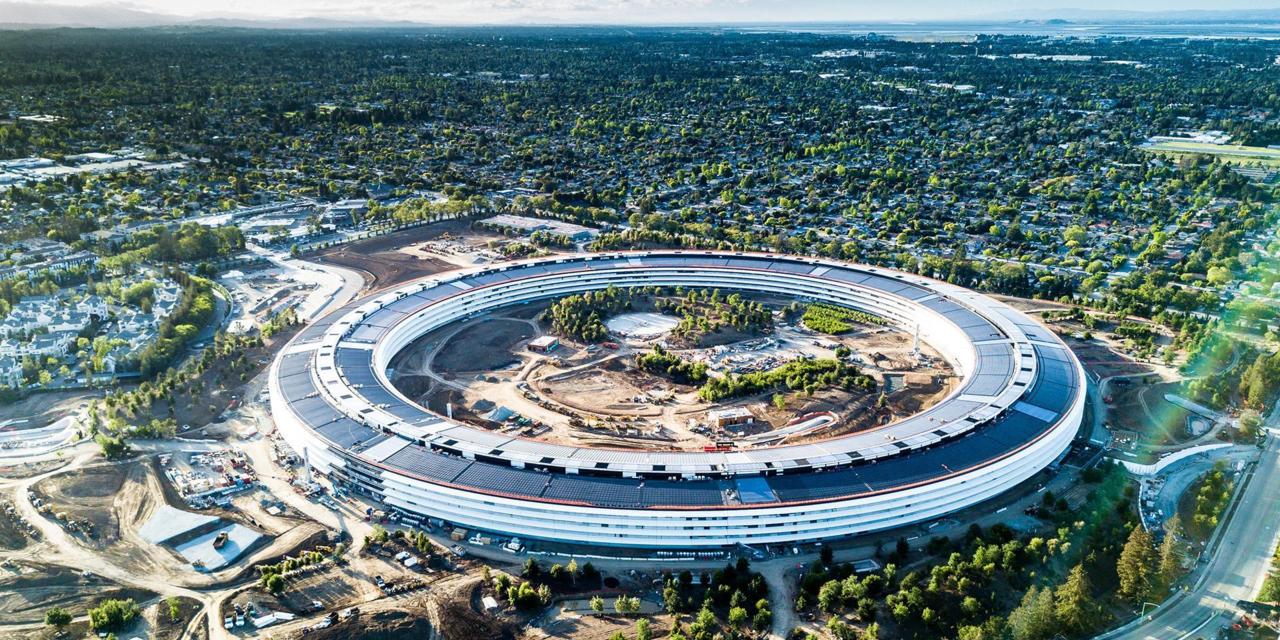 Ahmed Ilyas has dedicated his life to developing a kind of superpower. He takes code and turns it into programs and products that have massive utilitarian functionality and value. And while many programmers end up falling down the rabbit hole of making tech for other tech companies and developers, Ilyas has been able to keep his sights set on the needs of the Average Joe or Jane. He’s put time in with Microsoft, a tech giant which needs no introduction or elaboration, during which time he earned multiple MVP (Most Valuable Professional) awards from the company for his groundbreaking work.

Ilyas’s software company, Sandler Software, has been updating and streamlining systems in just about any industry you can think of. The company also spends a great deal of thought, time, and money on altruistic projects to help resolve some of the biggest societal and medical hurdles of our time.

We had an enlightening discussion with Ilyas on where the tech industry stands today, not just in the eyes of the public but also those of the people working within it.

Do you have preferences in terms of programming languages or is the language dictated by the project?

Ilyas: Since we focus on the .NET Framework and its platform, generally speaking we use C# because it’s the industry standard. However, sometimes we also use VB.NET. It does depend on the project and the experience and knowledge of the client, too. Some prefer VB.NET over C# and that’s fine, as that’s what they’re used to. It also helps that VB is closer to the syntax of the English language. There is no right or wrong, but C# indeed has more of a presence from the modern languages perspective. Sometimes, depending on the project itself, you can have a mixture of both, which can be fun at times!

Can you tell us a little about the first year you spent with Microsoft? Did you find that it was easy to acclimate yourself to the company culture?

Ilyas: It was a great year, a big learning experience of how the organization worked, how things were done, what the culture was like, and, more importantly, how to grow professionally and personally. Even though as a child I always wanted to work for the company, that first year was still a big eye-opener. With some things, at first I couldn’t imagine how things really worked or why certain decisions were being made, but it did end up making total sense. Every team is different but they all have a common goal. Certainly it took a while to adjust, even though it is a dream job. To date, I can honestly say that Microsoft has a unique and more inviting culture than other companies. The focus comes down to diversity and the willingness to improve and learn from each other and to continue to be challenged.

Large corporations have a tendency to outsource certain roles to other countries. Do you see this as a positive or negative tendency?

Ilyas: It’s a balancing act for sure. In the most recent decade, outsourcing has had a bad rep for the poor quality of the products being developed, poor practices, etc., which in turn causes the company who outsourced the work to lose money and spend even more fixing the product. This is why I’ve worked to make my company one that the industry can trust. We don’t outsource anything to different countries, everything is in-house.

The other big issue with outsourcing is the time difference. For some projects, it works like a 24-hour shop, constantly working, but quality is the most important thing here. The language barrier indeed is a big issue but with that comes the capabilities of the team, which has its own way of working. The job may get done, but certainly not in a way where it’s good enough to be passed on to consumers. Ultimately, it has more of a negative impact than a positive one, so I hope that it does change.

Software can be designed to solve nearly any problem. Do you see a way for technology to intervene in the pressing environmental crisis?

Ilyas: I think we are just beginning. We do need to take care of our environment more, and certain other tasks that were difficult before are indeed being made easier thanks to advances in technology. Those advances can be in the form of machine learning or using drones to access areas that may be difficult for humans to access, or some algorithm used to determine danger levels.

Machine learning certainly is the way forward, along with cloud computing. It helps us predict things better and faster and give us more information than before. Along with that, advances in limiting CO2 emissions and how to be more efficient and make processes cleaner is certainly thanks to technology.

What can the average citizen, someone not involved with the tech industry, do to encourage or influence tech companies to focus on certain issues?

Ilyas: Feedback is the biggest thing. I started my company for a few reasons, and one of them was certainly for the non-tech savvy person to be able to express how they feel about things, what works for them and what doesn’t. We need to include more people, especially vulnerable people who cannot use technology as easily as everybody else, in order to make it better for everyone and not just for a certain group of people. This integrates more people, increases revenue, and can even encourage greater productivity.

When developing software, the user must be in the center of it all. You need to look at it from the user perspective and not from the tech perspective, because after all, more often than not, users are the ones using the product to achieve what they want to achieve. They are the driving force.

Are companies like Facebook and Google simply too big to be able to address internal conflicts? Are they focusing on too many different things at once?

Ilyas: I think Facebook and Google are indeed too big and cannot resolve internal conflicts correctly. It’s a big problem. Look at the recent political scandals and security issues. It seems all about profit, rather than ethics. And because these companies are too big, they cannot meet expectations. Something needs to be done. If you are going to be big, then lots of things must be addressed and analyzed every step of the way. Companies need to make the public feel safe and valued, and I believe they have an obligation to do so. Once again, it  comes down to trust. If you don’t have the public’s trust, you have nothing.

When working on a particular project, at what stage do you feel most comfortable and optimistic?

Ilyas: It’s an interesting question. I think I feel most comfortable anywhere from midway to the end of the project. The beginning is always daunting and worrisome, as it would be for anyone. But when you get midway, you can see the light at the end of the tunnel. In the beginning, there are many things to consider which can take quite some time to discover and understand, sometimes even serious conflicts. But once these get ironed out and you have a small workable sample, you move forward to achieve that goal. Getting things right at the beginning is very important as it shapes the expectations and the work itself.

You’ve traveled quite a bit throughout the United States. Are there specific areas that appeal to you or inspire you to come up with new ideas?

Ilyas: I think being around the tech hub areas is certainly inspiring, seeing what’s going on, which companies are making an impact, and what the general public wants. It can get your creative juices going, and sometimes you want to contribute and make things better, adding your own perspective to it. Sometimes you can be in a remote, rural place and you see people struggle with something that might be easier if they lived elsewhere. You think about ways to help them, to make them less isolated from the rest of the country.

Sometimes you can be in the center of it all but everything is so blurry and confusing that it is too much, and there is no way that people are going to understand or use the tech, so you need to take a step back and be sensible about things. Both ends of the spectrum inspire me to come up with new ideas and start a dialogue.