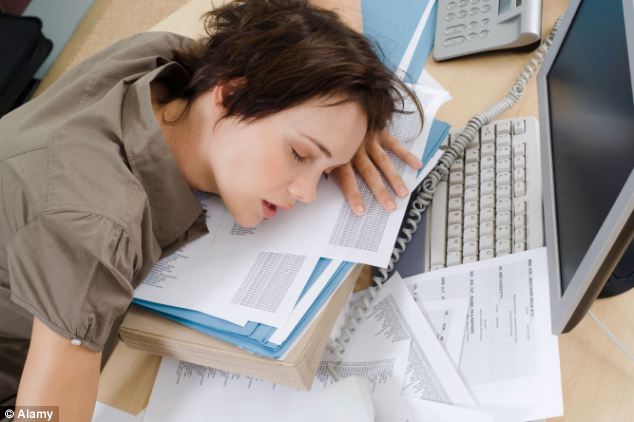 A British university study has found a connection between a disturbed circadian rhythm and a greater likelihood of certain mental illnesses. The circadian rhythm, better known as the body’s internal clock, is the pattern of waking and sleeping time our brains undergo everyday. These processes happen throughout the entire body, and the circadian rhythm is found to exist down to the cellular level.

A 91,000 person study conducted by Lancet Psychiatry in Scotland showed a statistically significant connection between a disrupted body clock and depression, bipolar disorder and other mental illnesses. This finding aligns with the sleep specialist community, which has warned about the dangers of changing the body’s natural rhythm for decades.

The Glasgow researchers’ findings were announced by the British Broadcasting Corporation in early May because the results suggest significant implications about the connection between a natural sleep schedule and good mental health. This understanding lays the groundwork for further research to determine if the disruption of the body clock is causing diseases and if correcting the circadian rhythm can improve mental health or prevent a portion of patients from contracting certain mental illnesses. The research acts as a catalyst to explore the influence that technology and daily schedules have on mental health at a societal level.

Technology represents a significant factor in the disruption of the body’s internal clock because artificial light is now accessible in times where historically humans would have little to no light. There has been little long-term research about the implications of the circadian rhythm on mental health, but it is a rapidly growing field. Scientists and researchers agree about the significance of further research as small changes to an individual’s daily routine could cause noticeable improvements to mental health outcomes.