The 3 Most Critical Hires for Your SaaS 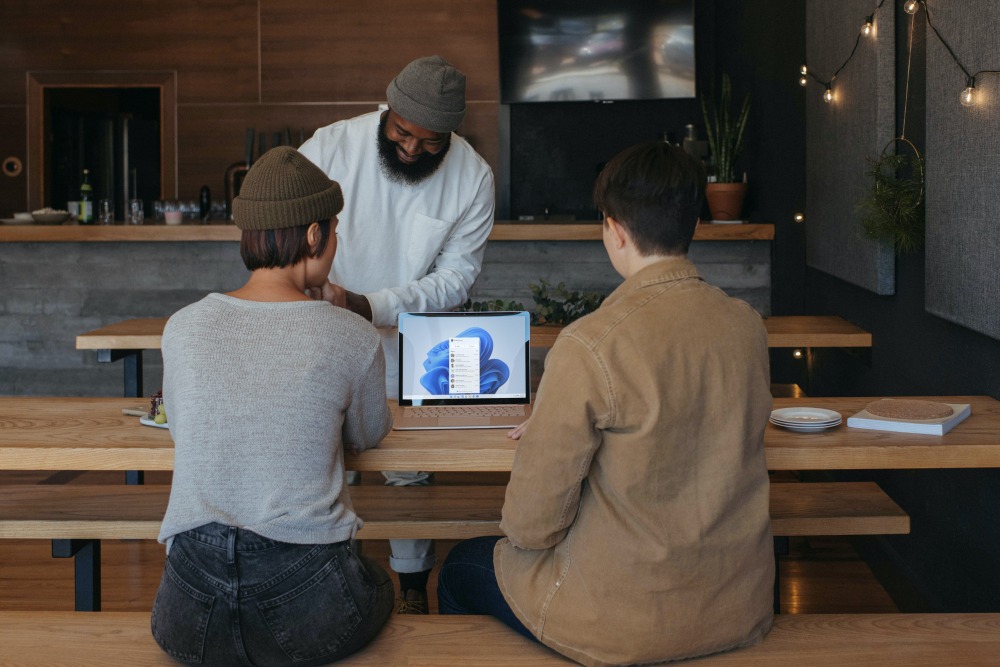 Startup owners are becoming to resemble bloggers, and I say this because I've spent the most of my professional life dealing with both, and SaaS companies are failing unnecessarily.

Bloggers often approach their companies with a more playful attitude than a business mindset, doing everything on their own and hope to break through one day.

Thank you to Adam Enfroy for pointing out this fallacy and showing why you should treat your blog like a CEO rather than a blogger.

However, the amount of SaaS entrepreneurs that don't care about recruiting the appropriate staff these days is astonishing. They embrace the "if you build it, they will come" mentality, overlooking the fact that there is more to starting a business than having good programming abilities.

It is undeniably true that offering a fantastic product is the most essential element of establishing a SaaS brand — or any company for that matter — but how do you intend to grow in a world where you have to compete against nine rivals with different degrees of capability without outstanding talents and experts?

But enough of the chit-chat. Let's put things into perspective.

Here's why it's so important to hire excellent people:

Taking the guesswork out of it

When it comes to generating momentum, the Internet has enormous power; for a SaaS business, it's particularly beneficial - you can learn a lot of things with the touch of a button, you can contact your audience, and you can blast your product's trumpet.

The issue with this line of reasoning is that:

The point is that if you don't have specialized specialists doing specific things, you risk destroying your company before it ever gets off the ground.

You might point to the PayPal people as an exception, but this was back when the tech environment was still developing; they didn't have to deal with strict laws, they didn't have to pay for a lot of software, and competition wasn't nearly as fierce.

Advantage in the marketplace

I previously mentioned a study that found the amount of rivals a company would face in the 2020s.

Each of your rivals is out to get you, and they're trying to steal your consumers.

When you have to keep your eyes on too many balls at once, you're assisting them in defeating you.

Attempting to accomplish everything on your own may reduce your productivity, and your SaaS company may suffer as a result.

Businesses nowadays perish quicker than you can blink if they don't have capable hands steering them ahead.

A sales and marketing team

Make no mistake: growth hacking is no longer an option for tech companies; it's the only way to save your company from dying prematurely.

This also implies that there is no space for guessing. Either hire a marketing that understands how to attract customers, or risk losing your company to the competitors.

Tim Berry, a software entrepreneur and the creator of BPlans, reflects on a marketing risk he made in 1996 when his colleagues were hesitant.

The term here is "keyword." "Growth should not be treated as an assumption, but as a well-considered decision."

By the time you throw in positioning, conveying value propositions, evaluating user behavior and onboarding data, channel choices, and a million other growth components, you'll see why not having a marketing and salesman on your company team from the start is a major mistake.

Money, as well as the process of counting the beans, the difficult issue of tax calculation, managing the payroll operation, and so on, are all critical factors in startup success.

I've worked in the business sector for a long, and I can't see how any successful company could succeed without an accounting professional to keep the books in order.

Let's take a quick look at why this is important.

There are two reasons why you should employ an accountant as soon as possible:

Investors will not put their money in your hands until they are certain that it will be returned safely. As a result, they evaluate a company's financial integrity using GAAP, which stands for Generally Accepted Accounting Principles.

And you'll need an accountant to keep you in line.

Investopedia explains why GAAP is essential: "GAAP is important because it helps to maintain trust in the financial market." Investors would be less willing to accept information given to them by businesses if GAAP were not in place because they would have less faith in its integrity."

Keeping the regulators at bay

There are more accounting rules than a non-expert can manage. And a lack of this understanding, or intentional efforts to break the laws, may lead to a disastrous outcome for a company. And this is something we've seen before.

The Enron Scandal is one of the worst financial scandals in history. Vista College examined some of the causes for Enron's demise in an article on the job of an accountant, concluding that off-the-books accounting techniques were the primary culprit.

If you've read about Enron and what experts are saying, you'll see why it's ridiculous to start a SaaS company without hiring an accountant. When it comes to financial issues, IT companies get more attention than any other sector.

You're probably aware of the increasing privacy concerns among computer consumers. This anxiety is not unfounded.

Data breaches continue to cause humiliation and distrust in (big) tech, from Alibaba to Yahoo! to Facebook.

And it's not only the government that's pressing for laws to regulate data collection and use; consumers, as well as institutions that can't be ignored, are paying greater attention to data these days.

Take a look at Apple's latest device upgrades and Google's new anti-third-party cookie policy to see where this is all going: data is now either making or breaking your SaaS company.

Furthermore, the necessity for data security has prompted a slew of new laws, business models, and corporate efforts. We now have Google's FLoC, HIPAA-compliant hosting (read up to see if this applies to your company; it isn't for everyone), and unparalleled increase in SSL certificate usage.

But just knowing about these topics as a layperson isn't enough. In the field of data management, you'll require a real scientist. It's also a mistake to think you don't need a data manager when other businesses pay them an average of $104,000 per year, according to a TechTarget study.

If they don't have to, no one pays that much money.

So, you may be wondering why I didn't include engineers, product managers, and back-end and front-end developers in my list.

It's a simple question with a simple solution. You can't even start building a SaaS solution if you don't have all of them.

It goes without saying that you need these team members to create anything tech, whether you employ any of them or you and your co-founder have these talents.

However, given the high incidence of failure in companies, particularly in the IT sector, it's essential to remind ourselves of key appointments you may have overlooked. If you want to build a successful company, don't ignore any of these hires.

Thanks to Ali Faagba at Business 2 Community whose reporting provided the original basis for this story.