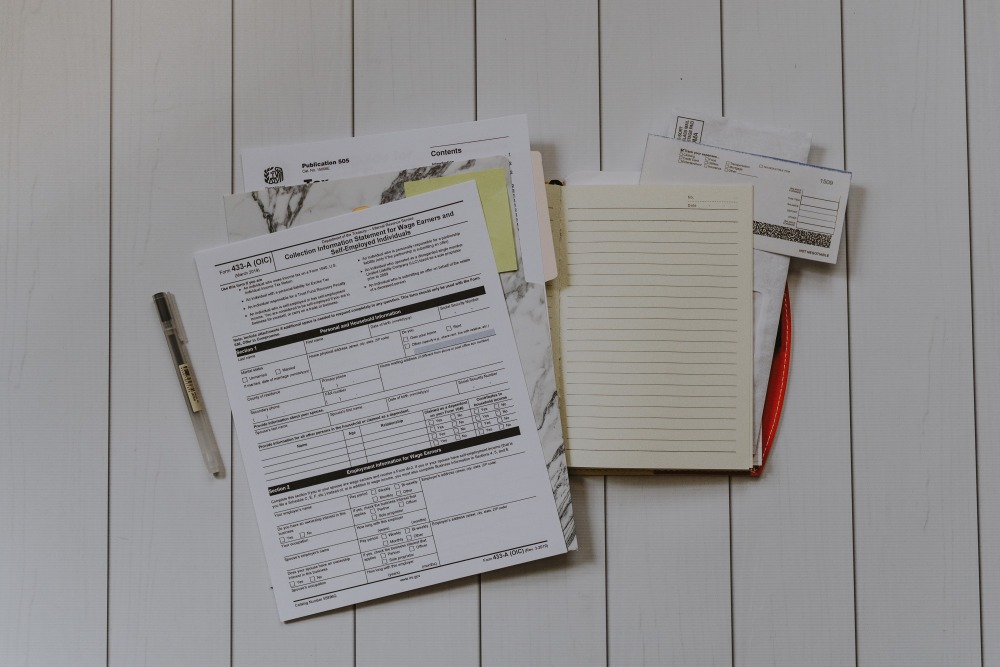 By adopting the tax changes now suggested in the Build Back Better proposal, Congress has a once-in-a-generation chance to close the gap between big and small companies. Eighty-five percent of small companies believe the tax structure favors big corporations over small firms unjustly, and approximately two-thirds of small businesses support raising corporate taxes.

Rather of seizing this opportunity to make substantial improvements to our tax system that would help pay for important benefits like healthcare, child care, and paid family and medical leave, some Senate members are stifling progress by removing key components from the proposal. This reaction, policymakers must recognize, is not in the best interests of America's entrepreneurs.

Every time new tax measures are suggested, we hear a reflexive scream that they will harm small companies. This isn't always the case, and it definitely isn't the case with the Build Back Better plan's suggestions.

The provisions of this law would, in reality, level the playing field for small firms, assisting them in their recovery and offering a boost to hard-hit entrepreneurs and workers who need additional assistance in order to fully engage in the workforce (e.g., quality healthcare, childcare, paid leave).

Only a tiny percentage of small company owners whose business income is taxed at such rates would be affected by any plan to boost personal tax rates. Fewer than 3% of small company owners generate more than $400,000 in business revenue, thus plans to raise the highest individual tax and capital gains rates, as well as modifications to the 199A pass-through income deduction, would have little effect on Main Street small business owners.

Small business owners on Main Street would be unaffected by a plan to impose a 15% minimum profit tax. According to our study, 69 percent of small firms favor the concept of imposing a 15 percent minimum tax on earnings reported to investors ("book income") by the larger enterprises.

Establishing a tax on big and extremely lucrative enterprises' earnings would prevent companies from manipulating taxable income in order to pay little or no taxes, as well as reduce offshore outsourcing incentives.

The research clearly reveals that the existing tax ideas in the Build Back Better bill will produce considerable income to finance much-needed small-enterprise initiatives while benefitting or having no effect on 97 percent of Main Street company owners. While some of the current tax plans have an unclear future, some recently suggested measures, such as the Billionaires Income Tax proposal, would collect much-needed money without harming small firms.

The epidemic has brought to light financial imbalances that have harmed small companies, particularly those in underserved areas and communities of color. Now is the time to invest in small company owners who are the backbone of our communities, since they are the ones who create employment.

We are at a critical juncture in terms of preparing our local economy to weather the next financial catastrophe. The Build Back Better proposal, if passed, would be one of the most important legislation of our generation because it will provide critical infrastructure for the success of America's entrepreneurs while also leveling the tax playing field. To develop a healthy and fair economy, we must act now.

Thanks to John Arensmeyer at Business 2 Community whose reporting provided the original basis for this story.