The Meaningful Difference Between Ideas and Questions 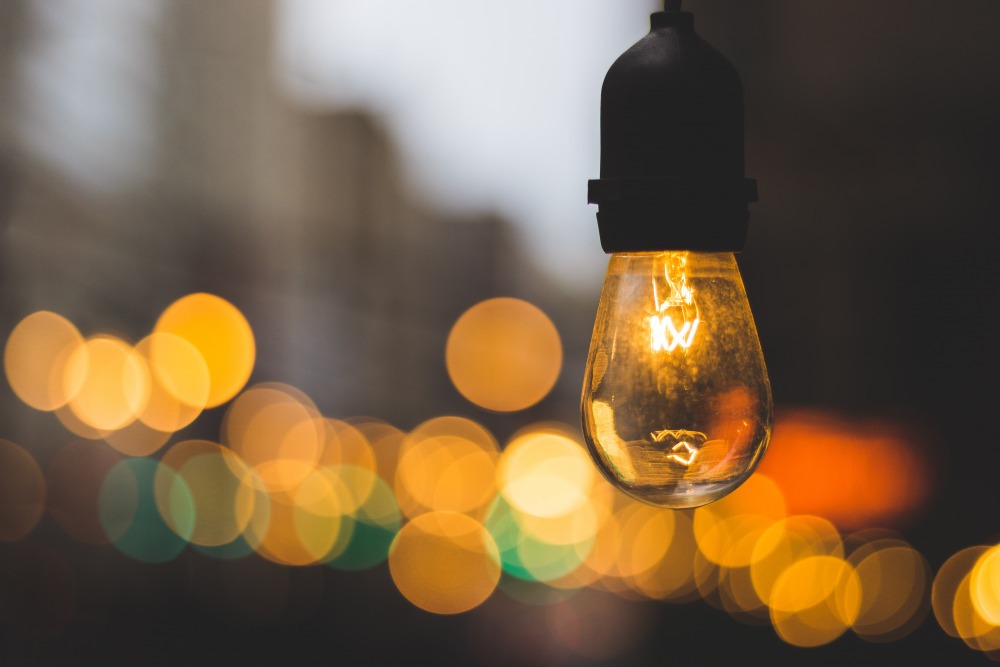 As top executives seek to galvanize their teams, set new goals, and push for accomplishment and accountability as a result of the epidemic, I've noticed two very distinct ways of inviting — or discouraging — engagement from team members. The CEO outlined plans for a new endeavor at a Zoom meeting I attended, declared it the most important emphasis in the near term, and then stated, "Give me all your ideas to accomplish [the goal]."

I was astonished that this CEO didn't solicit questions or concerns from anyone. He made it clear that feedback should be focused on how to achieve the goal, not on whether the aim was a good one or whether there were any recognized obstacles to achieving it.

His expectation seemed to be that the team was already fully committed. Following that, he and I had a brief follow-up conversation:

LK: It was fascinating that you expressly requested ideas, and there were plenty; clearly, [your team members] are accustomed to contributing and suggesting changes or new approaches to gain traction. But I'm curious as to why you didn't inquire whether they had any questions or concerns. Were you expecting that everyone is completely in agreement?

CEO: They would bring issues if they had any.

CEO: They're dedicated and accountable. They would raise issues if they felt there were any.

LK: You've been known to remark, "Don't bring me problems, bring me solutions," as I recall. And these are people that have been with you for quite some time. As a result, they are aware of your preferences. What do you believe they do when they genuinely have a question?

He shrugged his shoulders. It wasn't the most important thing to him.

Our ongoing discussion revealed a couple of team members with extended tenure and strong credibility with the CEO, and hence the authority to raise queries or concerns. But they didn't express their concerns at team meetings; instead, they did it discreetly so that if the CEO became irritated, the questioner could withdraw and there would be no public outcry and no one would appear to be "taking on" the CEO.

Example 2: We Value Your Suggestions

Another CEO client, in contrast to this executive, likes to state, "I don't know what I don't know." In one-on-one meetings and town halls, he solicits questions.

Because his company is more hierarchical, while his team is on-site, he also goes on walking tours, stopping by subordinates' desks to say hello and find out what's going on. While on these excursions, he will probe for any reservations that team members may have about the current work and future objectives.

The approaches of these two very different CEOs do not guarantee success. The quality of the goals chosen and implemented, as well as the team's talents, the organization's strategy, and the openness of the marketplace in which these two CEOs work, all play a role.

However, it concerns me that some team members may be led to believe that discussing anxieties, hesitations, or divergent perspectives in a team meeting is forbidden.

Even leaders who really want to hear people's queries and concerns can come across as unintentionally implying that they aren't really welcome. “Any questions?” I frequently hear at various meetings, from daily stand-ups to whole boards of directors.

When that question is asked casually, it is as likely to mean — and be taken to mean — “Don't bother me now” or “I want to move on to the next topic without delay,” as it is to be received as a true check on whether anyone in the room has a concern to raise, a fact to verify, or a logic sequence they aren't sure they fully understand. So, depending on how the speaker says it, "Any questions?" can come out as dismissive.

That's because "Any questions?" is a closed binary question: it asks whether or not there are any. The idea of no questions can be reassuring to a presenter, but it can also make the audience wonder if now is a good moment to ask inquiries.

The audience is left with questions such as, “Is it politically appropriate to question the presenter at all?” “Will the person who asks the question be made to appear stupid or ignorant?”

“Will we be deviating from the path?” Alternatively, “Will someone be irritated by us?”

As a result, only those who don't mind being labeled "negative" voice concerns in many teams and organizations at this moment.

How to Inviting Questions and Being Taken Seriously

Here are some better ways to phrase the leading question if you want genuine responses: “Did you have any questions or concerns?” “What needs to be clarified or re-examined?”

Both of these ways normalize questioning and demonstrate that it is not only permissible, but also welcome.