This Singer Happens In Vegas, But Doesn’t Always Stay 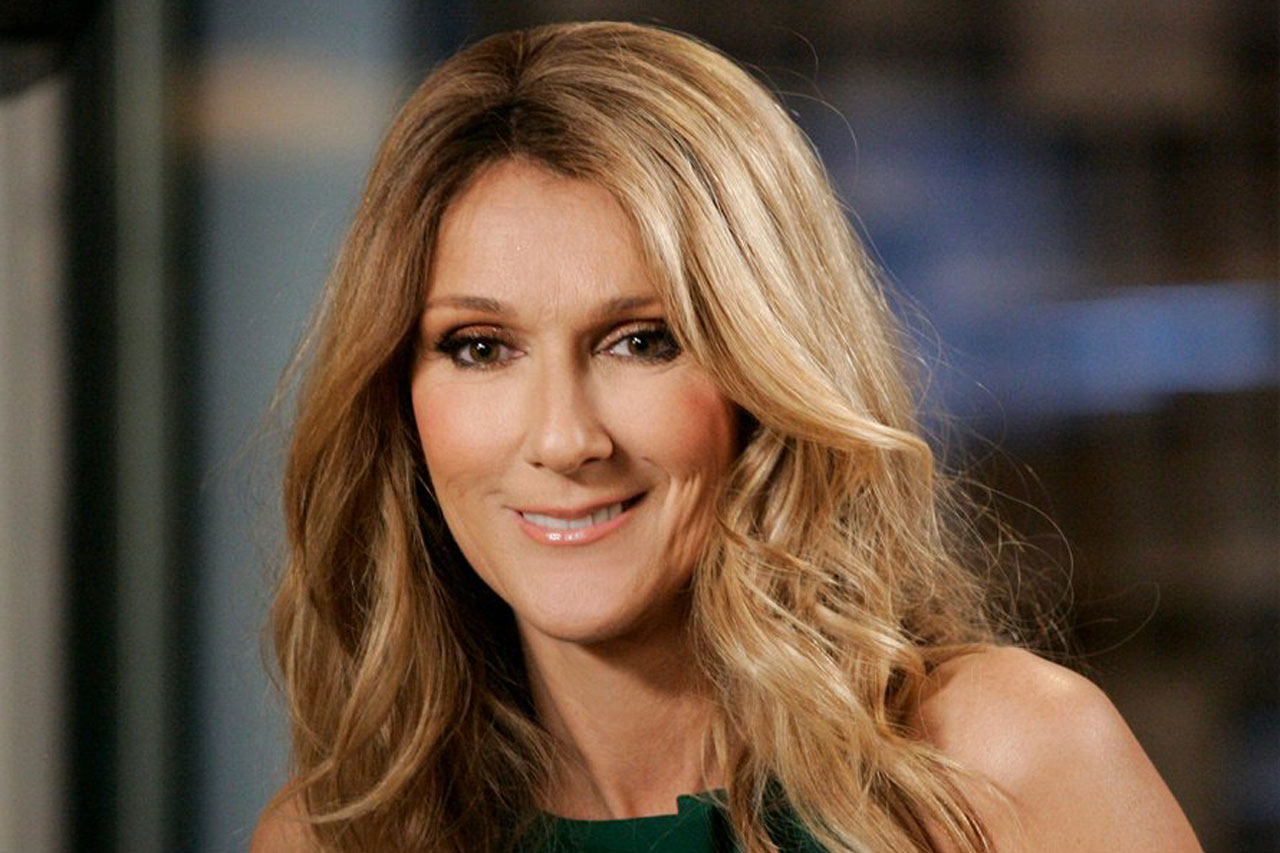 Las Vegas has been a major tourism draw for 50 years both across the nation and globe. It has matured in its performance offerings, with some top-flight musical and entertainment celebrities putting down stakes in Las Vegas for long-term commitments of shows and performances, and the list continues to grow as the city grows.

One of the slogans for Las Vegas that has sold well over the last 20 years is, “What happens in Vegas, stays in Vegas.”

That is generally true for those of us who travel there and then go home, but does it apply to those who are performers there? At least one performer seems to have a hard time staying, though she has been a big happening there for years now.

French-Canadian Celine Dion has been impressing audiences for years in Las Vegas, but she has had a hard time remaining consistent with her performances due to several life events over the last few years. Now, her current run is seeing another interruption for health reasons.

Recently, Dion announced that due to an inner ear problem that was affecting her singing and hearing, she is taking a sabbatical until late May to have a procedure and go through the subsequent recovery. All shows scheduled over the next two months have been canceled and ticket holders have been advised that their tickets will be refunded.

This is the latest glitch for Dion, who lost a couple of shows in January due to what was reported as lingering effects of a cold, and she missed significant time in 2016 while caring for her now-late husband, Rene, who died that year. She had planned to move to Las Vegas back in 2014 but had to postpone that due to Rene’s health. She also had several nagging health issues as well since then, which have kept her from having a consistent performance schedule.