Top Businessmen and Athletes Use This Mindset to Survive 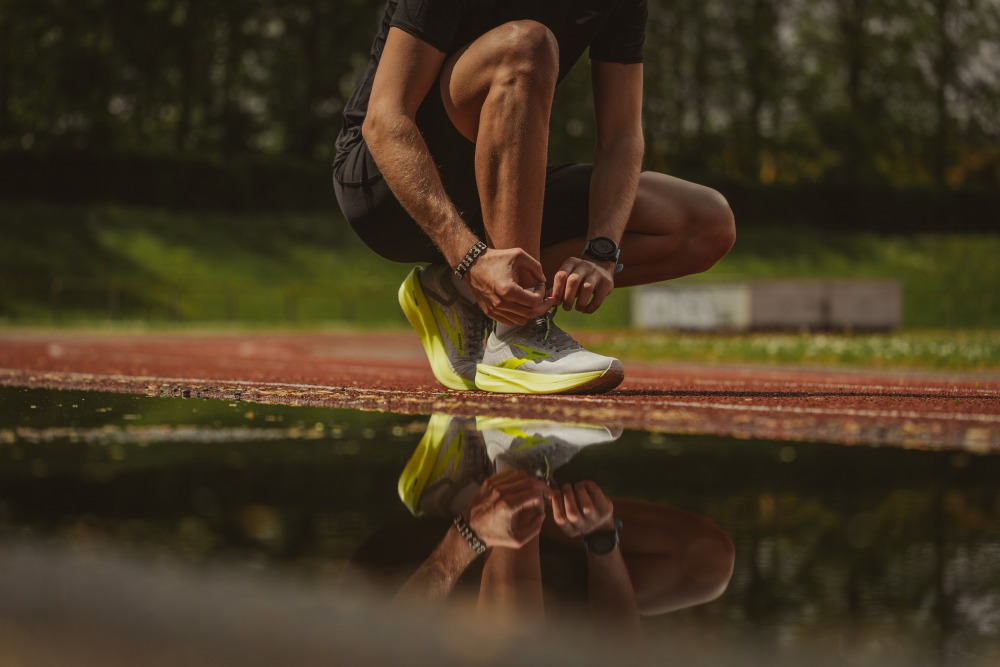 Can you recall the first time you participated in a competitive sport of your choice? Can you recollect that sense of competing against your classmates on the playground in elementary school or in your backyard against an older sibling?

Were you jittery or boisterous? Are you ecstatic or apprehensive?

It was all of the above if you're anything like me. When I first started out as an entrepreneur, I felt the same way.

There was a lot of anxiety at first. This was quickly followed by a surge of exhilaration.

After years of researching the mindsets of great executives and professional sportsmen, I learned that they all have one thought in common that helps them overcome all odds (you can adopt this mindset and do the same).

As a die-hard NBA fan, I despised whenever my Golden State Warriors faced a Los Angeles Lakers squad led by Kobe Bryant. That's because I knew Kobe had a fanatical desire to win.

To win, I knew Kobe would have to out-train, out-hustle, and out-will his opponents.

Kobe also possessed the mental toughness to outsmart any opponent. That's because he spent hours studying his opponents on film, something that few of his contemporaries were willing to do.

I knew Kobe wouldn't be weary and sluggish heading into every game my Warriors played against the Lakers since he partied the night before (something I couldn't claim about my Warriors at the time).

Steve Jobs, the co-founder of Apple, used a similar approach to business as Kobe did as a basketball player. Jobs was a hard worker who put in long hours every day.

He was known to work from 7 a.m. to 9 p.m. every day. As a result, he outworked both his opponents and his own employees.

Both men were so determined to succeed that they frequently chastised members of their own team who they believed had the necessary work ethic to help them win — while also demanding that they perform better. Because of these motivational techniques, both leaders were able to lead their teams to the top of their respective sectors.

The most successful athletes and business people recognize the value of a solid team when it comes to guiding their enterprises to victory. They also understand how to get the most from their teammates.

It doesn't matter if you're as vociferous as Bryant and Jobs. Whether it's having a more upbeat and encouraging attitude, as future NBA Hall of Famer LeBron James and Microsoft co-founder Bill Gates are known for, strong performers in both business and sport know how to motivate their teams to achieve their objectives.

Whether you're a 5'3 point guard attempting to break into the NBA or the CEO of a startup on a shoestring budget hoping to give Amazon a run for its money, you undoubtedly share the same competitive resilient mindset as the world's most successful entrepreneurs and athletes.

Entering any arena of play in which you are clearly at a disadvantage needs a lot of courage. Despite the odds being stacked against them, many great sportsmen and entrepreneurs succeed in their areas by harnessing their competitive tenacity as fuel.

Cohen is now the shortest player in the NFL, at 5'6 and weighing 179 pounds. Despite his tiny stature and coming from a small college, Cohen was named to the All-NFL first team in 2018 (and made the NFC Pro Bowl).

Only the top players in the NFL are given this accolade.

Daymond John has a David vs. Goliath story as well. After noticing a lack of clothes tailored to hip hop culture, John founded the clothing business FUBU in his Queens, NY living room, creating tie-top hats on a $40 budget (yes, that's right, FUBU was founded with just $40!).

The tie-top hats were sold on the streets of New York for $10 each by John and his childhood pals Carlton Brown, J.Alexander Brown, and Keith Perrin. The clothing line that John had hoped existed – became a reality that he developed as a result of their hard effort.

Today, John is a $350 million serial entrepreneur, and FUBU has made more than $6 billion in sales globally.

How can competitive resilience be used as a source of energy?

Whether you're a beginner golfer set to play a round on the course against a seasoned pro who has won many tournaments, or the owner of a small-scale t-shirt firm aspiring to be the next Ralph Lauren or Rosalia Mera. Competitive resilience can be used as fuel to help you overcome any worries or obstacles you may face on your journey as an entrepreneur or athlete.

"The art of competing is the art of forgetting," Nike co-founder Phil Knight wrote in his book Shoe Dog. You must set aside your limitations.

You must set aside your reservations. Your anguish.

Your history. Not one more step, your inner voice screams and begs. And if you can't ignore it, you'll have to bargain with it."

Competitive resilience is merely a state of mind. The conviction that no of your size, status, resources, or opponent's size, you can achieve your goals.

It's the enthusiasm to take on whatever task you're enthusiastic about with the confidence that no one but yourself can stop you from achieving your goals.

Nobody can match the late, great Kobe Bryant's height or athleticism. We can't all be as bright as Steve Jobs, either.

However, we may all adopt their competitive and resilient outlook on life. It's not necessary to have a Mensa-level IQ or to have won the genetic lottery at birth.

The only cost is your time and effort in achieving your objectives. Which is a price we can all afford – and one that is well worth the investment.

Thanks to DeJuan Wright at Business 2 Community whose reporting provided the original basis for this story.