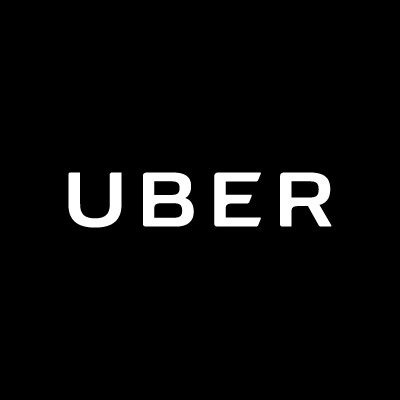 Uber halted its self-driving car tests in Arizona after a pedestrian was fatally injured in Phoenix last week. The rideshare company faces a significant setback after tying the future of Uber to self-driving cars.

Police and authorities are investigating the death of a woman walking her bike across a four lane road at night when she was struck by an Uber self-driving vehicle.

Arizona, a key hub for half of all Uber self-driving vehicle testing, raised their hands to pause the experiment after allowing the company in March to begin testing self-driving vehicles without a driver. Uber moved their self-driving operations from San Francisco to Arizona when California regulators found the fleet operating without the proper permits. By moving to Arizona, Uber hoped to capitalize on a lack of regulation which allowed for unrestricted testing of the autonomous fleet.

Arizona Governor Doug Ducey in a letter to Uber chief executive Dara Khosrowshahi about the crash said it was “disturbing and alarming, and it raises many questions about the ability of Uber to continue testing in Arizona.”

Uber addressed the situation by immediately pulling its fleet before requests came from the governor's office and public. The incident sheds light on the blaring lack of regulation for autonomous vehicles nationally and in Arizona. Uber will inevitably be taken to court, which will have implications for the future of the self-driving car industry in general.